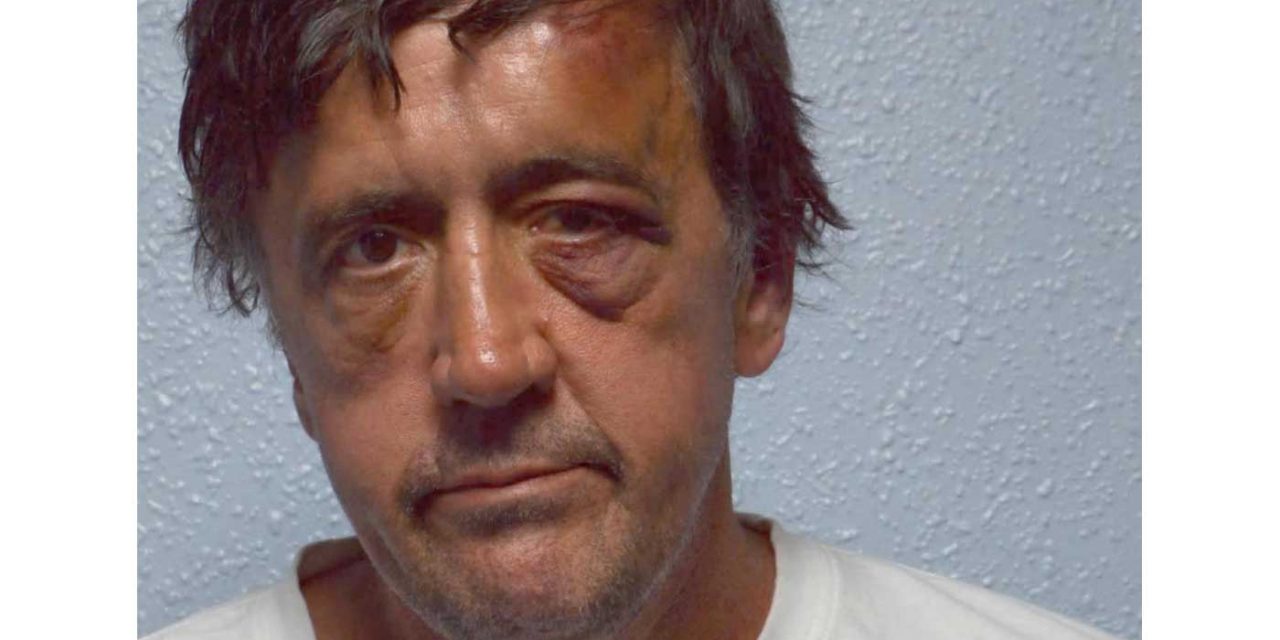 On 19 June 2017, Darren Osborne, 48, from Cardiff, drove a rental van into a crowd of Muslim worshippers as they exited Finsbury Park mosque in Islington, London. Osborne injured dozens of people and killed Makram Ali, 51.

This was an atrocious attack on innocent people and the incident has been classified as a terrorist attack. Osborne’s actions were clearly motivated by hatred and this week he was sentenced to 43 years in prison.

It is a shame then that some are using this tragedy to push a political agenda.

One such organisation is the Islamic Human Rights Commission (IHRC) who have placed the responsibility of the attack on the “Zionist lobby” in London, despite no evidence at all.

In a press release dated 1 February, the IHRC said, “The trail of responsibility for the murderous attack on Muslim worshippers in north London’s Finsbury Park last June can be traced back to the door of the Zionist lobby in London.”

The statement also claims that Osborne was “brainwashed and radicalised into hating Muslims” by “far right figures”, but that the “origins of that hate speech can be found in the febrile atmosphere created at the time by the demonisation of Muslims by pro-Israel activists.”

The reason for this accusation is that Osborne is reported to have initially targeted the Al-Quds march, but couldn’t get near to it due to the roads being blocked by police. It was the next day when he carried out his deadly attack.

Because pro-Israel groups were among those that called for the al-Quds day march to be banned, and because some in the far-right also called for it to be banned, IHRC is trying to equate far right extremism with Zionism.

IHRC chair Massoud Shadjareh said: “Darren Osborne was driven to kill by the far right content he accessed on social media but the source of that hate, on this occasion, was the Zionist lobby’s campaign against al-Quds day. While the authorities have rightly taken action against Osborne for his terrorism, the police and the Charity Commission are failing their duty to the public by not holding these organisations to account for nciting (sic) hate and violence.”

Clearly, no pro-Israel organisation called for violence against the al-Quds day march. They instead called upon the government to stop the march from taking place. These calls have been supported by both Labour and Conservative MPs and London Mayor Sadiq Khan.

The reason for opposition to the march is because the Al-Quds day is an Iranian backed event, originally started by Ayatollah Khamenei, which calls for the destruction of Israel. The Al-Quds march takes place each year in London and support for the Iranian backed terror groups, Hezbollah and Hamas, has been witnessed at this march on numerous occasions.

Below is an IHRC video from 2014 where there is a visual display of Hezbollah flags being flown as IHRC speakers talk. There are many things being stated in this video including someone giving explicit support for the Hezbollah flag.

The “Zionist lobby”, as IHRC put it, has peacefully protested this march for years, and will continue to do so.

To equate the actions of Darren Osborne, a violent killer, to such peaceful opposition is a dangerous narrative for IHRC to espouse. It is also concerning due to the fact that IHRC has in the past has accused others of using Islamic terror attacks for political purposes when they themselves are doing so with an extreme-right terror attack.

An example of this was the Westminster terror attack that took place on 22 March 2017, when British Muslim Khalid Masood, 52, drove a rental car into crowds of people on Westminster Bridge and stabbed a police officer outside parliament. Masood killed 5 people and injured 49 others.

IHRC’s press release following the attack called on British Muslims to be prepared for a backlash.

The press release said, “IHRC is calling on Muslims in Britain to be alert and take precautionary measures in anticipation of an increase in racist and Islamophobic attacks following yesterday’s attack in London.”

Now, we are not condemning them for looking out for British Muslims. Of course, there have been attacks on individuals who bear no responsibility for Islamic terrorist attacks, and these actions should be roundly condemned by all.

However, they are stating exactly what they have done with the Finsbury Park mosque attack. They are exploiting the tragedy to advance their own anti-Israel agenda.

This is not the first time IHRC has used a tragedy to blame Zionists. Ironically, it was during the al-Quds march last year that chairman of the IHRC, Nazim Ali, made the outrageously false claim that the victims of the Grenfell Tower fire, “were murdered by Theresa May’s cronies, many of which are supporters of Zionist ideology”.

Shockingly, Mr Ali went further than just blaming “Zionists” and instead blamed “Jews” when he said, “Careful, careful, careful of those rabbis who belong to the Board of Deputies, who have got blood on their hands.”

The IHRC has also shown a disregard for the suffering that Jews experienced in the past. In 2010 they launched “Genocide Memorial Day”, which is strategically placed to happen around the time of “Holocaust Memorial Day”, an apparent attempt to undermine the Holocaust.

In the introduction to Genocide Memorial Day, they explain that they started the commemoration for two reasons. First, to “counter the idea that some genocides are more extraordinary than others and therefore worthy of greater attention”. And second was to “begin to identify current genocidal practices with a view to stopping them”. They then go on to list the “genocidal act” that they accuse Israel of committing against Gaza.

So they are simultaneously diminishing the memory of the Holocaust, the genocide that was carried out primarily against Jews, while at the same time demonising Israel, the homeland of the Jews. They are also equating the military actions of Israel with “genocide”, an outrageously false and anti-Semitic claim.

This is the same organisation that took the decision to name Charlie Hebdo as “Islamophobe of the Year” in 2015, just two months after Islamic terrorists murdered 12 of their staff members in their offices in Paris and another terrorist killed four Jews in a kosher supermarket in Paris in relation to that attack. To our knowledge, the IHRC has neither apologised for this nor shown any kind of remorse.

It is also sadly no surprise that Labour Leader Jeremy Corbyn has long attended IHRC events, including being a regular speaker at the al-Quds day marches (which the IHRC organises) as well as other IHRC events.

Corbyn has also praised the organisation. He was filmed in 2010 saying that the IHRC “help to challenge the notion that human rights is somehow or other something based on Romano-Christian law and based on Europe rather than the rest of the world. And I like the concept that Islamic Human Rights Commission represents all that’s best in Islam concerning the rights of individuals to free expression, to peaceful assembly and the rights of individuals within a society.”

The IHRC has in the past claimed that Labour is “indebted to Jewish financiers with Zionist leanings”.

Blaming “Zionists” has become a popular theme for anti-Israel activists and anti-Semites alike. They are able to get around revealing their Jew hatred by attacking those who support Israel.

In the case above, the IHRC have chosen to use a tragedy for their own political agenda, whilst themselves accusing others of doing the same.