Is Saudi about to lift ban on Israel using its airspace? 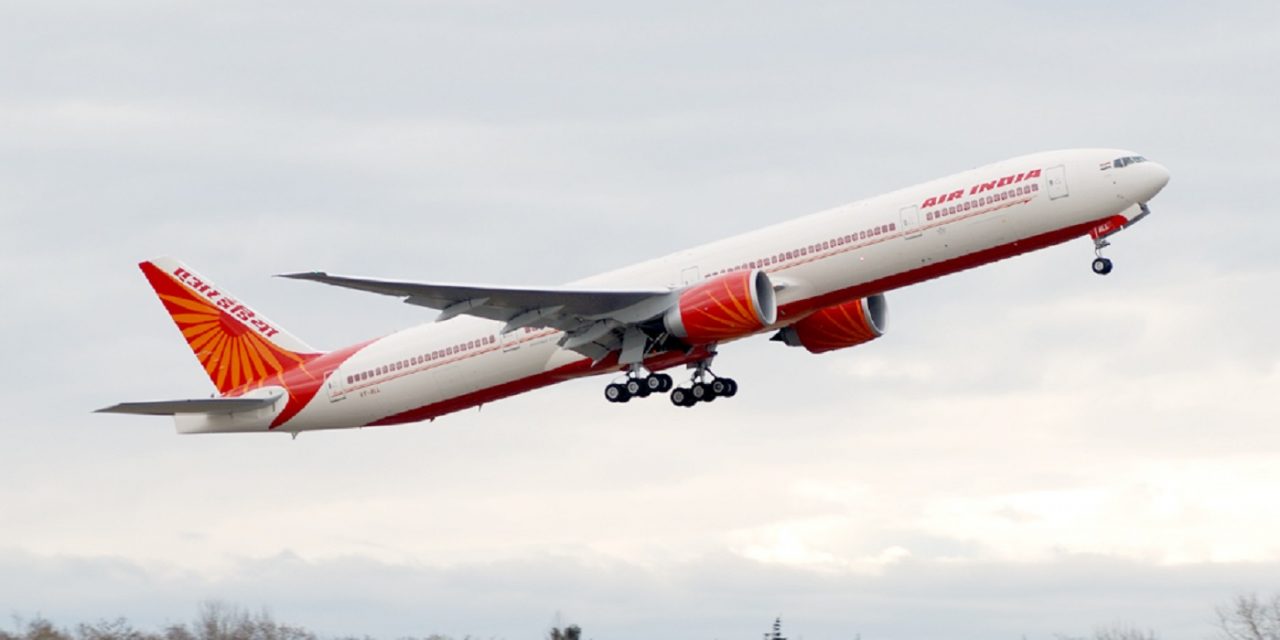 Reuters confirmed on Wednesday that Air India said it is planning direct flights to Israel, and sought permission from Saudi Arabia to fly over its territory, which would significantly reduce flight times by more than two hours.

However, there was no indication that it would not consider the request in the future.

If the air route is confirmed, it would mark the first time Saudi Arabia would allow commercial flights to fly to Israel using its airspace, and would mark a significant shift in strategic policy that has shaped the region for decades.

Currently, Saudi Arabia does not recognize Israel and has instated a ban on flights traveling to Israel from using its airspace for more than 70 years.

But news of Saudi Arabia potentially easing its airspace regulations may add concrete evidence to reports of the country’s warming ties to Israel.