France: 10-year-old Jewish girl repeatedly beaten by Muslim classmates while school does nothing 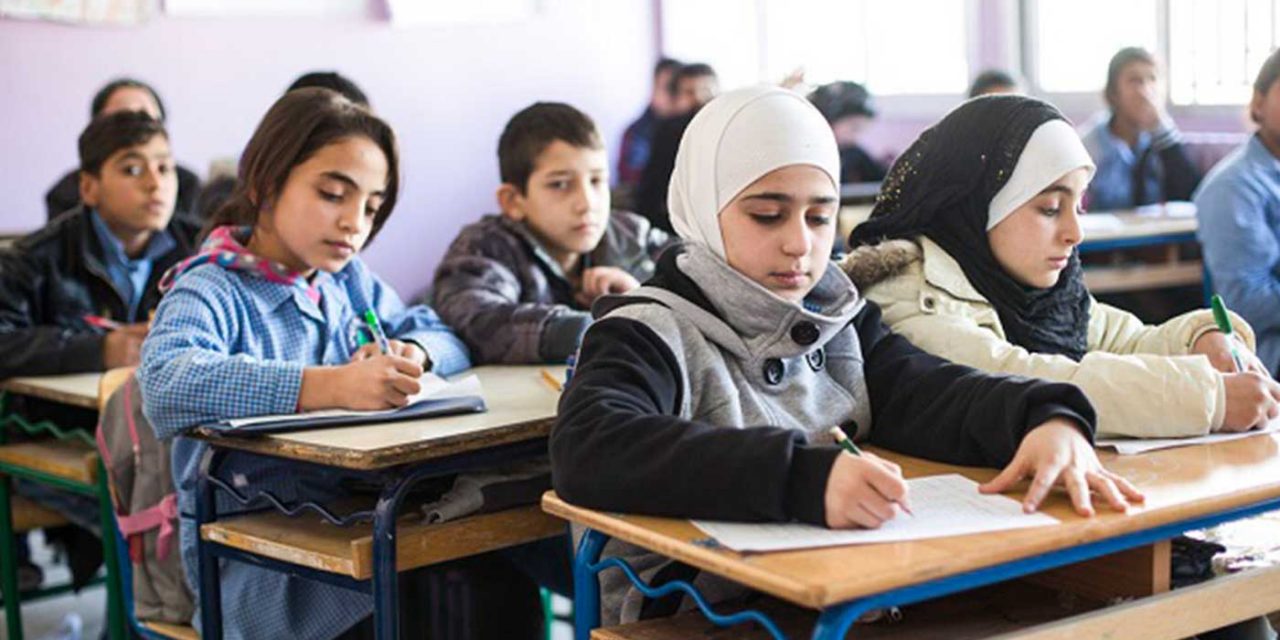 A 10-year-old Jewish girl required hospital treatment after she was subjected to regular beatings and anti-Semitic abuse by her Muslim classmates at a public school in Paris. Despite being aware of the situation, the school has done nothing.

The unnamed girl was subjected to verbal insults and physical beating several times and for several consecutive days. At the end of September the girl came to her mother with pain in her abdomen and ribs and was taken to the hospital with bruising.

The beatings were bad enough for the physician who treated her to sign her off from school for ten days. There was also a risk of internal bleeding as the girl is haemophilic.

“We were very scared,” said the mother, who wished to remain anonymous.

“One of the schoolboys, named Ishmael, beat her after saying “I do not love you because you are Jewish,’’ the mother explained. “The boy also told her: “Do not pronounce my name Ishmael, for it is the name of a prophet.”

The National Bureau of Vigilance Against Anti-Semitism (BNVCA), a group which monitors anti-Semitic incidents in France, have taken up the case to help the mother.

“What the mother complains most is the lack of reaction from the school,” deplored Samy Ghozlan, president of the BNVCA. “Some of the school staff members were aware of these actions against the girl, but no decision was made.”

“I contacted the rectorate who was attentive to these events and asked him to accede to the mother’s request, namely to be able to change school,” Ghozlan explained.

The mother confirmed that the rectorate informed her that her daughter could change school. ‘’I wanted my daughter to stay in school, because it’s not up to the victims to leave, but nothing is done to protect her,’’ she said.

“We suffered a psychological shock and we need help. My daughter has nightmares at night and is constantly afraid of being assaulted. If a psychologist can help us, we will be very grateful,” the mother added.

Last year we reported the increasing number of Jewish families who were removing their children from public schools for fear of rising anti-Semitism.

In a video by VICE News, Robert Ejness, the head of the French Jewish community’s umbrella organisation said that Jews “are very worried and they are questioning the future of their children in this country.”

According to Ejness, the key reason for French families pulling their children out of state run schools is to move them away from Muslims.