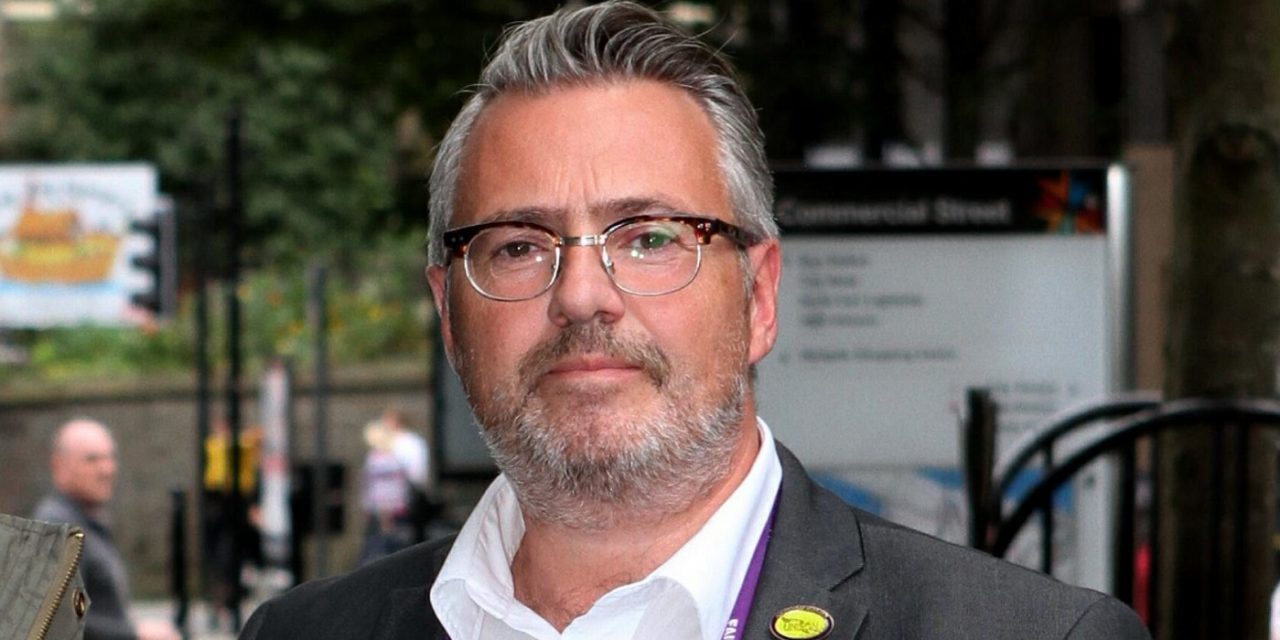 A Dundee councillor accused of anti-Semitism has been handed a key role in deciding Scottish Labour’s next MSP candidates.

The appointment of George McIrvine to the panel has been branded “appalling” by the man whose initial complaint sparked a lengthy internal investigation.

As the procedures secretary for both Dundee City East and Dundee City West, Mr McIrvine will be responsible for sifting through applications and helping to decide which candidates the party will put forward in the next Scottish Parliamentary election in 2021.

It comes after the Labour councillor for Coldside shared a Facebook post making reference to Rothschild’s Bank in the wake of the UK’s decision to take part in a bombing raid on Syria last year.

Mr McIrvine removed the post and has always vehemently denied any Anti-Semitic intent.

He was given an official warning by the party in August last year after a protracted investigation.

Howard Barclay, who complained to Scottish Labour about the post, said giving the councillor such a prominent role might prevent prospective Jewish candidates from applying.

He said: “I find it extraordinary- how can people feel comfortable coming forward to be a candidate when Mr McIrvine holds such offensive views?

“Far from punishing Councillor McIrvine for his Anti-Semitism, Labour have given him the key role.

“The warning given to Councillor McIrvine was clearly a device to pay lip service to the very real concerns of virulent Anti-Semitism that are prevalent in the Labour Party.”