Berlin Rabbi harassed and spat upon by “Arabic-speaking” attackers 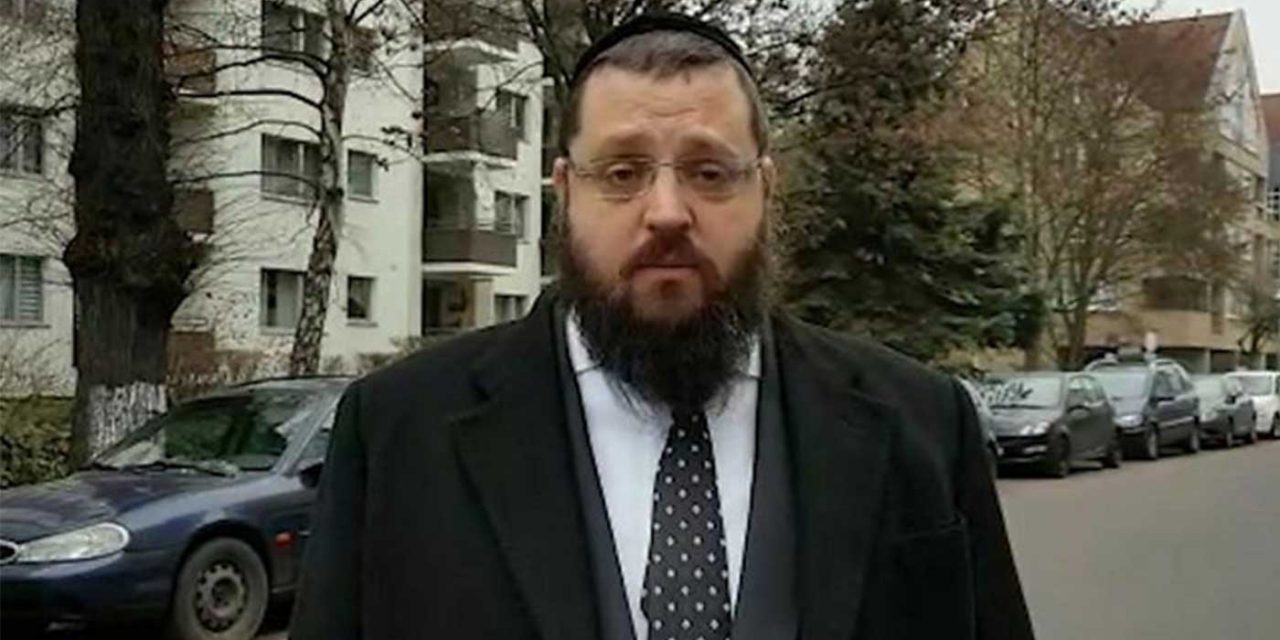 A Berlin rabbi was verbally abused and spat on, one of several recent attacks on Jews in the German capital.

The incident, which took place on Friday night, is under investigation. The perpetrators have not been identified.

Yehuda Teichtal, a Berlin community rabbi and president of Chabad Lubavitch in the capital, reported that two men shouted at him in Arabic, and spat on him after he left services at his synagogue in the Wilmersdorf district around 9 p.m. He was with one of his young children.

Teichtal told Die Welt that it was especially shocking to be physically attacked, adding that he had never experienced anything similar in 23 years in Berlin, though he has frequently heard “shitty Jew” from passersby.

In a statement to German media, Teichtal said that despite such attacks in Berlin schoolyards and streets, he was convinced that “most people in Berlin want Jews to be able to live openly as Jews, without fear of being cursed at, spat on or beaten up.”

“Of course we won’t hide ourselves,” he wrote. “We will continue to build on a foundation of love, tolerance, dialogue and education.”

The UK's Education Secretary Nadhim Zahawi has announced that adopting the IHRA working definition of antisemitism is “essential, not optional” for universities. “This is not a...
Read More
Share
Tweet
Email
More
682 Shares