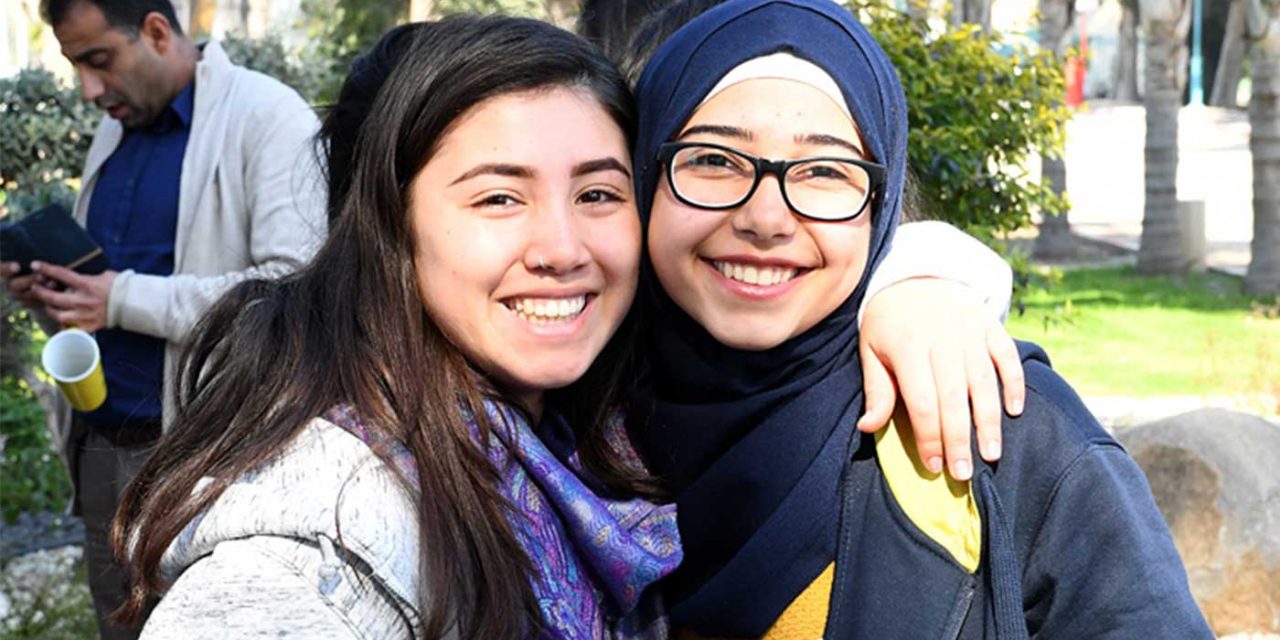 Two UN Economic and Social Council resolutions passed last week accused and singled out Israel as the only country violating women’s rights, according to UN Watch, a non-governmental organization.

Among the 54 countries on the UN council that favored the resolutions were Iran, Saudi Arabia, Yemen, Pakistan, Venezuela and Egypt.

The first resolution condemned the Jewish state for allegedly being the “major obstacle” for Palestinian women “with regard to their advancement, self-reliance, and integration in the development of their society.”

The second resolution passed addressed the “social repercussions of the Israeli occupation.”

Canada and the United States voted against while the United Kingdom, Germany, Brazil, Mexico, Romania and Ukraine abstained.

Former US Ambassador to the UN Nikki Haley on Thursday blasted the resolutions, saying “It amazes me how the UN condones votes like these.”

“It is a total mockery of human rights to allow Saudi Arabia, Iran, Pakistan, and Yemen to name Israel as the world’s only violator of women’s rights,” she wrote on Twitter.

“The UN reached new heights of absurdity by singling out Israel alone on women’s rights, yet saying nothing on Iran holding women’s rights lawyer Nasrin Sotoudeh behind bars, Saudi Arabia jailing and torturing women’s rights activists, and subjugating women under harsh male guardianship laws, or on Yemen denying women hospital treatment without the permission of a male relative,” Neuer said.

“When you have Iran, Saudi Arabia and Yemen among the UN council members accusing Israel of violating women’s rights, you are in the theater of the absurd.”