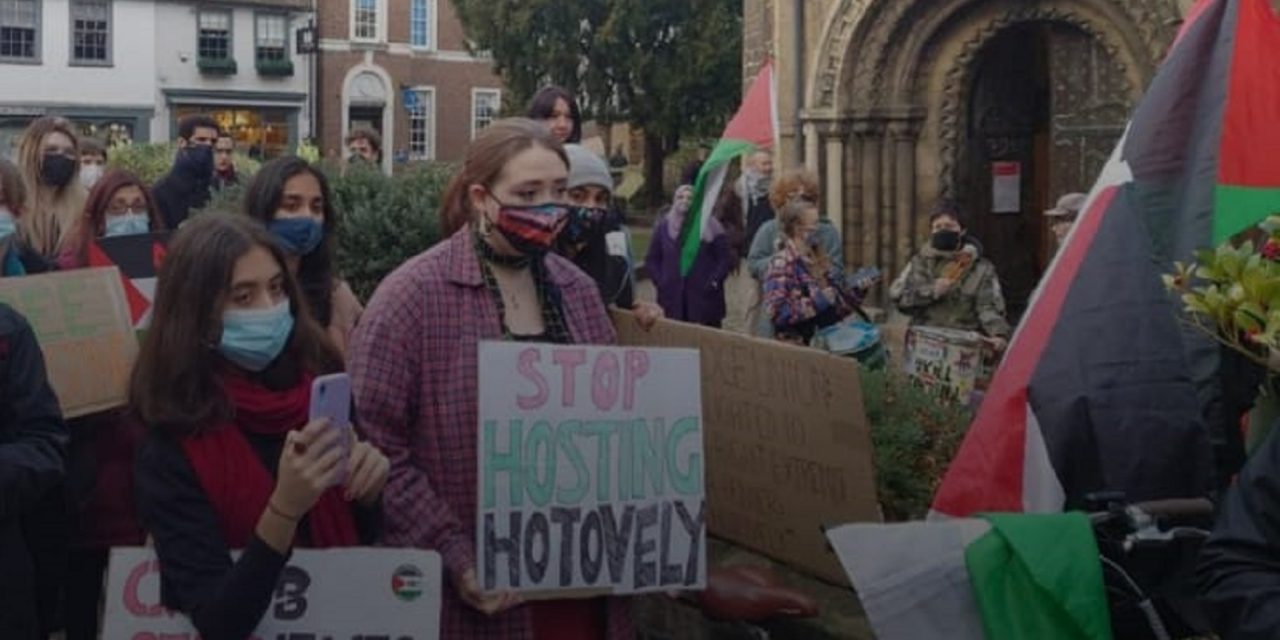 Amnesty International’s agenda is clear: to demonise Israel. There was no attempt in its recent report to approach Israeli victims of terror; there was no effort to interview Arabs living in Israel, such as this report by CUFI that features Israeli Arabs dismayed at Amnesty’s biased report. The head of Amnesty enjoying the company of Mahmoud Abbas in Ramallah the day after the report was published speaks for itself. The Palestinian leader is in the 17th year of a four-year term, but this isn’t noteworthy for one of the world’s leading human rights organisations.

Instead, Amnesty applied double standards to Israel and deliberately demonised the only Jewish state in the world. Criticising the very existence of the State of Israel as the nation state of the Jewish people, and denying its right to exist, using extremist and inflammatory language, incites antisemitism.

This should be of great concern. Smears against Israel are rarely filed away in the archives to gather dust, rather they are actively weaponised against Israel and against Jews. Only last week, London saw unauthorised posters inserted into advertising space at some London bus stops that accused Israel of “apartheid”, citing the Amnesty report. And official figures released by CST last week, showing the highest number of recorded antisemitic incidents in the UK, also reveal how incidents peaked significantly during the 11-day conflict between Israel and Hamas last year. It is quite clear that propaganda against Israel has a detrimental impact on the Jewish community at home and abroad.

The horrific scenes outside Cambridge University last week, in which Hamas slogans were reportedly chanted during a protest against the visit of Israel’s ambassador, cannot be ignored. Universities and the Police have powers to address such displays of antisemitic hate speech. However, false reports such as that produced by Amnesty International, if left unchallenged, actually provide participating students with  validation for their hatred towards the Jewish state. The truth, however, suggests their grievances are based on lies.