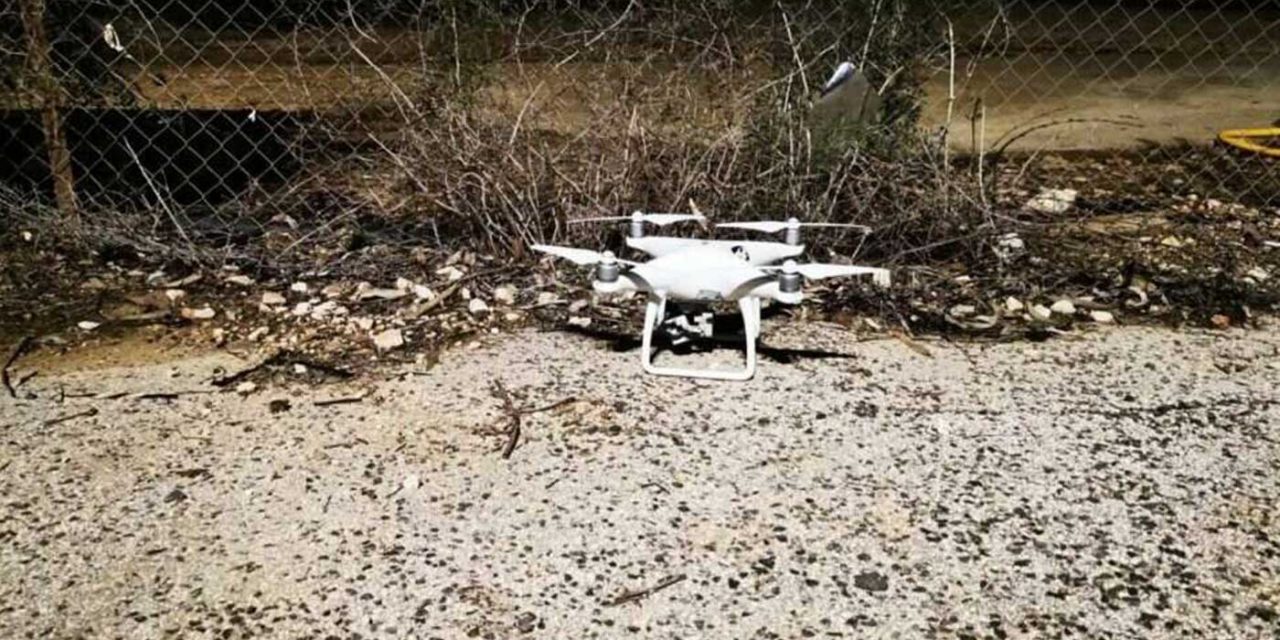 The Israel Defense Forces on Thursday shot down an unmanned aircraft belonging to the Hezbollah terrorist organization after it crossed the border with Lebanon, the IDF Spokesperson’s Unit said.

Later on Thursday, the military downed another drone, a Hamas UAV that flew over the border with Gaza and landed in the strip after being shot down, the IDF said.

Both drones were monitored “throughout the incident” before they were downed, the military said in two separate statements.

The incident occurred just a day after Hezbollah leader Sayyed Hassan Nasrallah said his group has been manufacturing military drones in Lebanon and has the technology to turn thousands of missiles in its possession into precision-guided munitions.

The IDF gave no further details on the incidents, but said it will “continue to operate in order to prevent any attempt to violate Israeli sovereignty.”

On Jan. 4, the IDF shot down a Hezbollah UAV flying over the Israel-Lebanon border, a day after the anniversary of the United States drone strike that killed Iranian Quds Force commander Qassem Soleimani, who was responsible for Iran’s overseas operations and backing of armed groups such as Hezbollah.