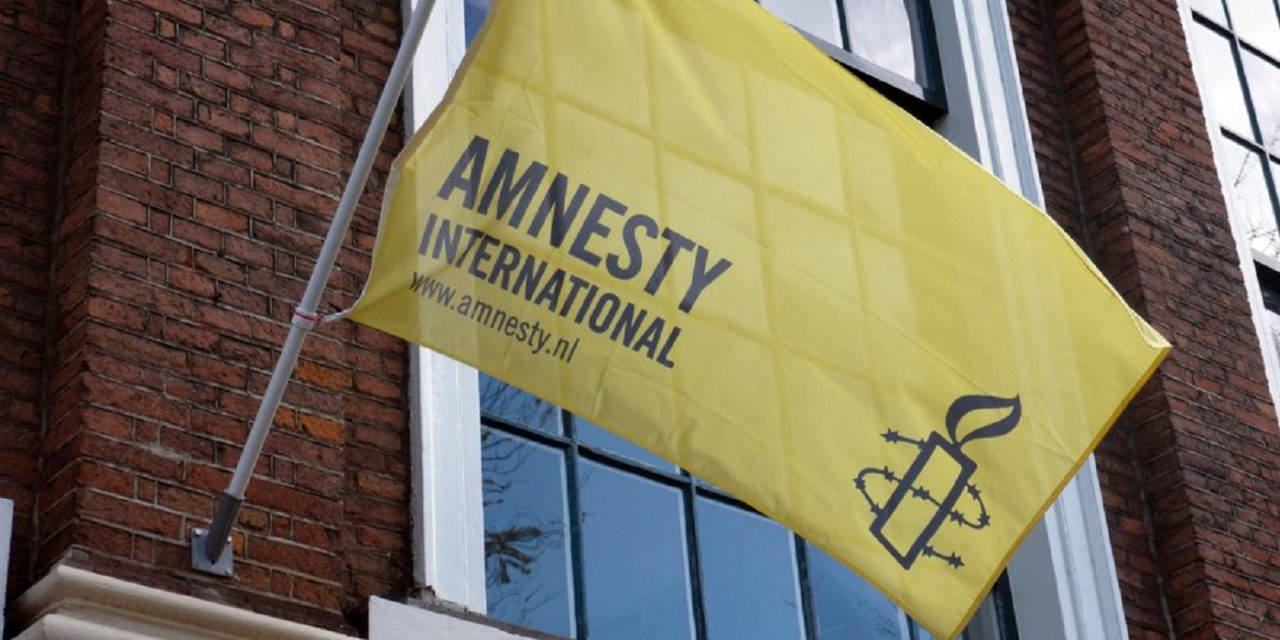 The Charity Commission for England and Wales is reportedly investigating Amnesty International saying it is “aware” of concerns relating to the London-based charity’s shameful report that accuses Israel of ‘apartheid’. The regulator will determine “if charitable funds have been used to fund the report and, if so, whether this is of regulatory concern.”

Lord Carlile, QC, the former government reviewer of anti-terrorism legislation, called the report “overtly political”, saying, “This is on the very edge of their permissible role as a charity.”

Amnesty raises money in Britain as a charitable trust, which means it receives benefits such as gift aid, but it publishes its reports through a limited company, Amnesty International Ltd, which it funds. Charity Commission rules say that when charities do this, they must ensure that the company uses its funding for charitable purposes and the “public benefit”.