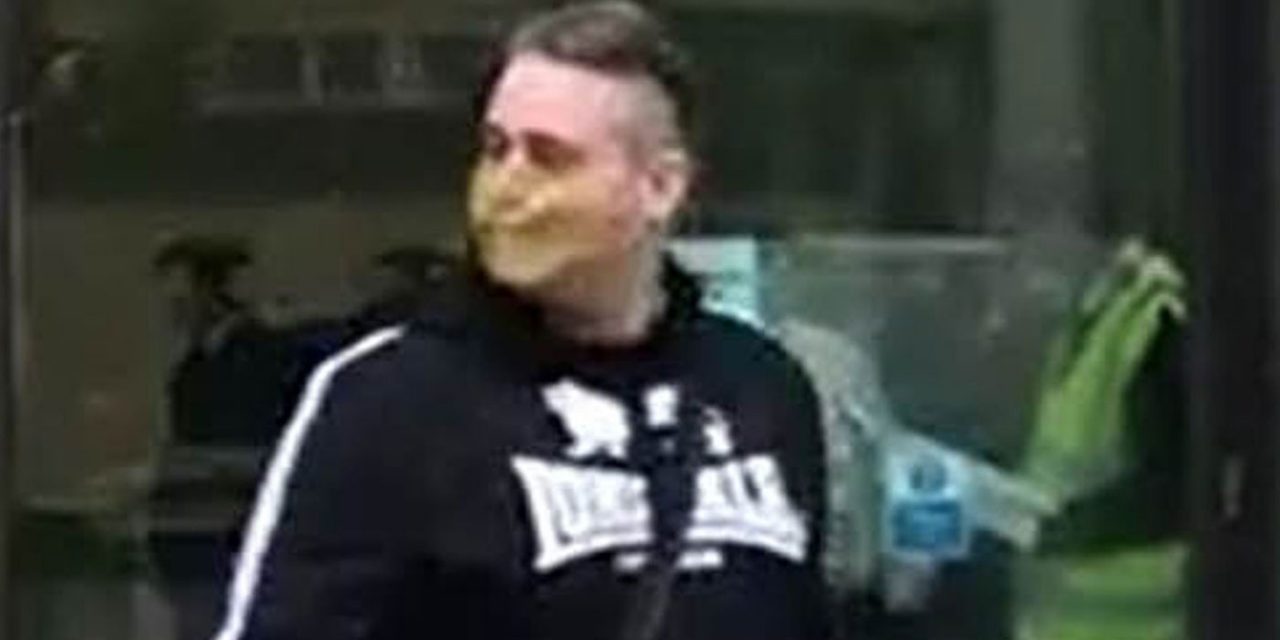 Ben Raymond, 32, was sentenced by a judge at Bristol Crown Court after being convicted of terrorism offences.

Raymond co-founded the “unapologetically racist” organisation, which promoted ethnic cleansing as well as attacks on LGBTQ people and liberals, in 2013.

It was banned under terror legislation in December 2016, becoming the first far-right group to be proscribed since the British Union of Fascists in 1940.

Raymond will serve a minimum of five years and four months’ imprisonment before he can be considered for parole. He is also subject to the notification provisions of the Terrorism Act for 15 years.

Passing sentence, the judge said National Action planned to recruit young people into its ranks and Raymond’s role as the propaganda chief was in effect “grooming” them.

“You intended that the material should be used in order to recruit new members, and specifically new young members,” he said.

Raymond, of Beechcroft Road, Swindon, was found guilty by a jury of being a member of a proscribed organisation, contrary to Section 11 of the Terrorism Act.