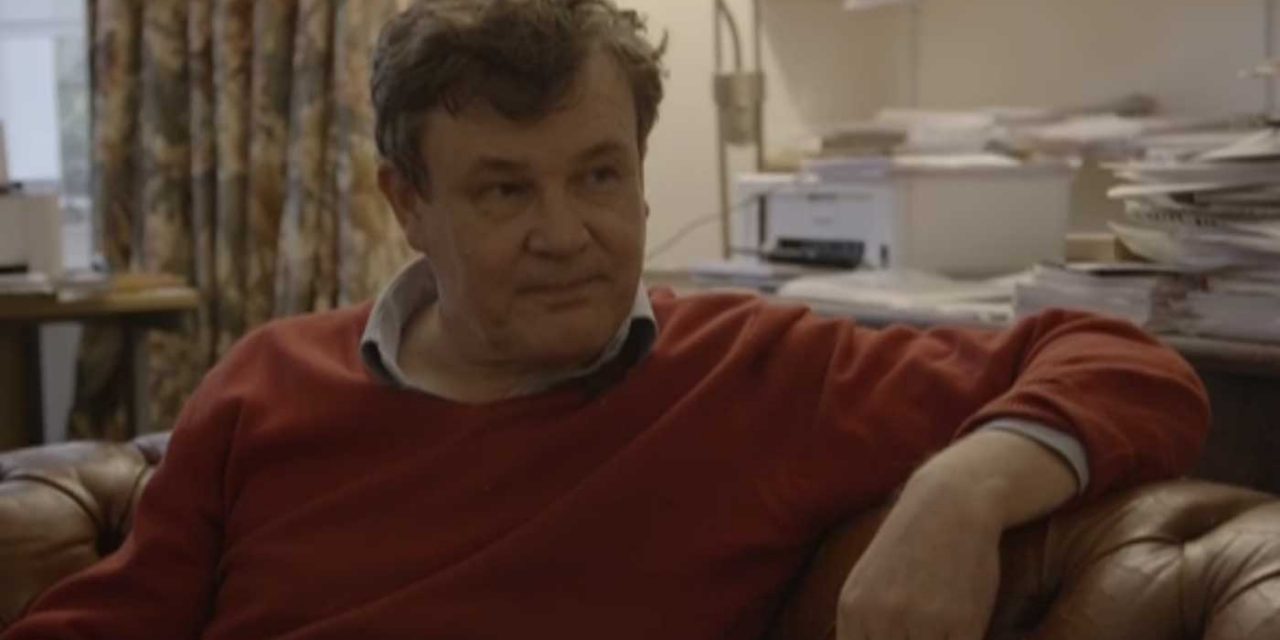 British journalist Peter Oborne has accused Jewish Israeli settlers of poisoning Palestinian wells and claimed to have witnessed this himself.

Writing for the Daily Mail, Oborne wrote: “In an unequivocal breach of international law, Israeli settlers have taken much of the best agricultural land, while depriving the Palestinians of water supplies and, according to a number of respectable sources — and I have witnessed this for myself — burning their olive groves and poisoning their wells.”

This is clearly nonsense. There is no evidence that Israeli Jews are doing such a thing, and for Mr Oborne to claim he “witnessed” this for himself is even harder to believe. This fallacy of such statements is also well documented.

Palestinian President Mahmoud Abbas himself was forced to apologise for making such false claims. In 2016, Abbas spoke at the European Parliament where he cited a hoax story about rabbinic calls for Jews to poison Palestinian wells. The discredited charge was propagated by the PA’s Foreign Ministry and mentioned an Israeli rabbi and a council that did not even exist. Abbas later retracted his statement.

Since the Middle Ages Jews have been accused of poisoning wells and these false accusations have been used to incite violence against Jews, and even murder, on numerous occasions. It is shocking that Oborne would espouse such anti-Semitic blood libel and even further make the false claim that he has witnessed this himself.

As Honest Reporting pointed out, “if Mahmoud Abbas has seen fit to retract a blatant antisemitic canard, a similar retraction and apology is the least that we should expect from Peter Oborne.”

Unfortunately, after receiving a complaint from Honest Reporting, the Daily Mail has done little to address the issue. Instead of apologising or removing the blood libel, Oborne’s article has been edited to including the phrase, “according to a number of respectable sources”, and still includes the claim that Oborne witnessed this himself.

In Oborne’s attempts to show he is even-handed on this issue when he writes about Palestinian terrorism he continues with his anti-Israel hatred.

“Of course, there are two sides to this tragic story,” he writes. “For many Israelis the Palestinians are little better than terrorists. And it is true that Palestinians have committed terrorist outrages, firing rockets over the border from Gaza towards Israeli towns, and launching attacks on Israelis through underground tunnels.”

“As far as the Palestinians are concerned, however, they are victims of a brutal occupation force that treats them with contempt,” Oborne writes.

As you can see, Oborne is constantly demonising Israel and Israelis. It is Israeli’s fault for seeing Palestinians as “little better than terrorists”. It is the “brutal occupation” and “contempt” that causes terrorism, according to Oborne’s logic.

Oborne only mentions a few of the many atrocities carried out by Palestinian terrorists. That’s the terrorists, not all Palestinians, by the way. He makes no mention of the suicide bombings that killed hundreds of Israeli men, women and children during the first and second intifadas or in more recent times the hundreds of stabbing attacks and car ramming attacks carried out by Palestinian terrorists against Israeli civilians. He also fails to explain the incitement by Palestinian leaders who teach their children to hate Jews, the constant incitement, or the financial rewards for terrorism. The Palestinian Authority and Hamas are enslaving their own people in poverty whilst spending hundreds-of-millions-of-dollars on funding this terrorism against the civilians of the neighbouring state of Israel.

Surely THAT is a breach of “international law”.

Oborne has long been anti-Israel, but his mask has now slipped and revealed his anti-Semitism.