Praying for “kings and all who are in authority” 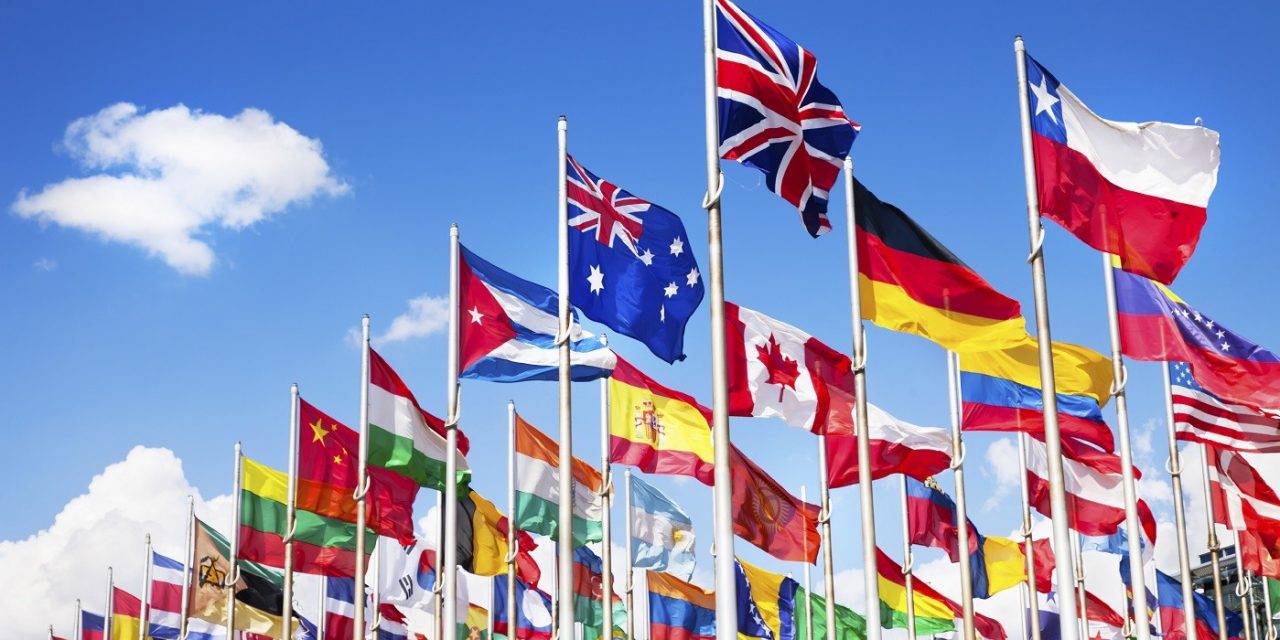 Are you praying for national leaders?

1 Timothy 2:2 instructs us to supplicate, pray for, intercede and give thanks “for kings and all who are in authority, that we may lead a quiet and peaceable life in all godliness and reverence.”

The Apostle Paul urged Timothy to make these four approaches an important part of his prayer life. Paul understood that the political climate was important for the Early Church to thrive and for individuals to live freely, peacefully and in accordance with God’s Word without repercussions.

There is no suggestion that the Church’s hope rested in political outcomes – quite the opposite. But Paul in the Book of Romans presents the moral basis for praying for those in authority, including political and others. Even if we strongly disagree with our leaders, we need to recognise this important Biblical truth:

Chapter 13:1-3 states, “Let every soul be subject to the governing authorities. For there is no authority except from God, and the authorities that exist are appointed by God. Therefore whoever resists the authority resists the ordinance of God, and those who resist will bring judgement on themselves. For rulers are not a terror to good works, but to evil. Do you want to be unafraid of the authority? Do what is good, and you will have praise from the same.”

Not only does this place responsibility upon us to recognise that authority is “appointed by God” and therefore should shape our attitude towards this authority, but it places a tremendous weight of responsibility upon the leaders themselves. It doesn’t mean that they are righteous by default or that the Lord approves of their actions. However, those leaders that fear God understand that their duties fall under His authority. Whilst those that abuse their power will also one day have to give account of themselves to God.

So when national leaders meet together, they are very significant events for our attention. Let us take a look at a few of these recent or upcoming meetings:

We have just seen Prince William make the first official Royal visit to Israel in which he met with PM Netanyahu and President Rivlin. We prayed that the trip would be a life-changing experience for him and we believe that it was.

On Wednesday, PM Netanyahu will meet President Putin in Moscow, in which they will discuss Syria and Iran (Netanyahu has also apparently been invited to watch the World Cup Semi-Final match involving England!)

On Thursday, President Trump will make the much-anticipated visit to the UK. With the US demonstrating a strong support for Israel, which seems to be getting even stronger as the months go by, we must pray that the UK will lean towards its closest ally in matters relating to Israel.

Last Friday, leaders of five nations – the UK, France, Germany, China and Russia – met to discuss the failing Iran nuclear deal agreeing to pursue it without the US. Convened by the EU, Iran is now threatening to withdraw unless Europe can guarantee economic benefits.

One meeting last week that didn’t make the headlines, however, was that between the Austrian Chancellor and Iran’s President. Chancellor Sebastian Kurz had strong words for President Hassan Rouhani when they met for a press conference in Vienna on Wednesday, saying it was “absolutely unacceptable” to question Israel’s right to exist, to call for the destruction of the Jewish state or to deny the Holocaust. He also emphasised that Austria was “unconditionally committed” to Israel’s security and to combating anti-Semitism.

Kurz could have been questioned for meeting Rouhani, but he used the opportunity to speak to him directly about their attitude towards Israel.

When national leaders meet there are moments that can change the course of history. If there is no authority other than that given by God, then national leaders must understand that getting sorted in their attitude towards Israel is not only the moral thing to do, but is obeying the One who has given them the authority in the first place.

Let us pray for our leaders.