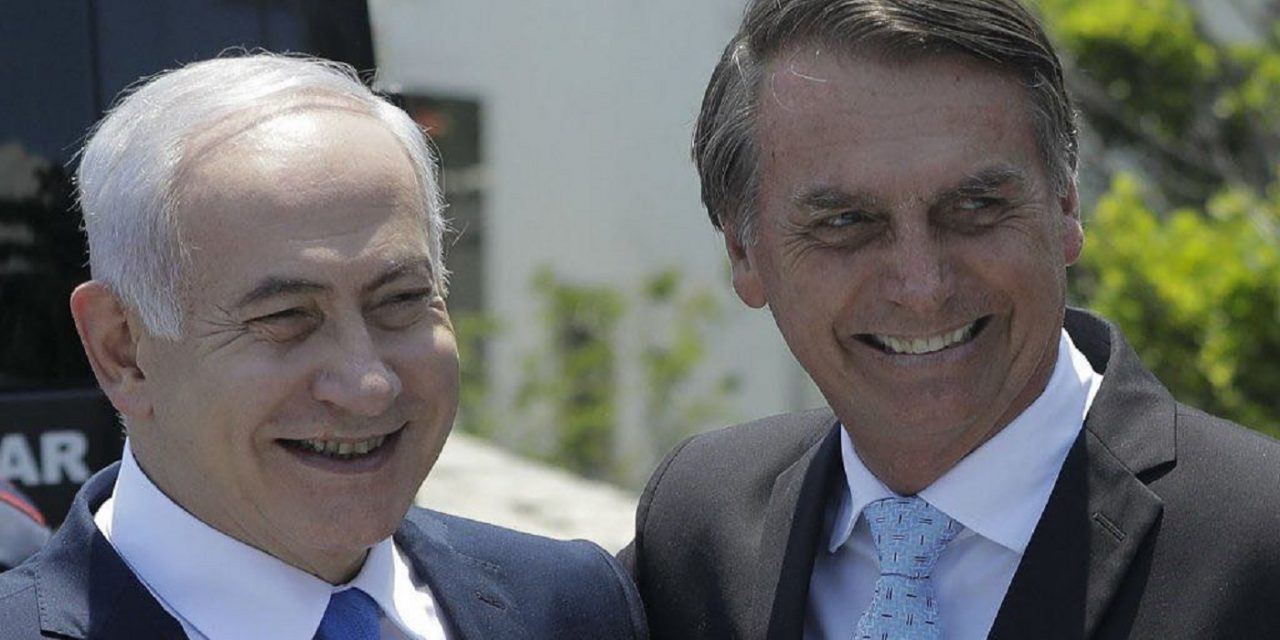 A new law in Brazil will allow Jewish students to take time off for the Sabbath and Jewish festivals.

The legislation stipulates that students are permitted to be absent on any date when, according to their respective religions, the exercise of activities is prohibited.  As a result, Jews will be legally protected in observing the Sabbath on Saturdays, and holidays such as Passover, Rosh Hashanah, and Yom Kippur.

“It’s a legitimate demand from the part of the Brazilian population that keeps the Sabbath,” Fernando Lottenberg, president of the Brazilian Israelite Confederation, told the Jewish Telegraphic Agency (JTA). “It is yet another important victory for the Jewish community and all those involved in this struggle, including the [Seventh-day] Adventists,” he said.

The law takes effect after 60 days. The new law on student religious observance says that absences must be requested ahead of time. Missed exams and classes must be provided on an alternative date or replaced by written assignments or research activities, according to the law.

Last week, President Bolsonaro confirmed that he plans to proceed with moving Brazil’s embassy from Tel Aviv to Jerusalem.