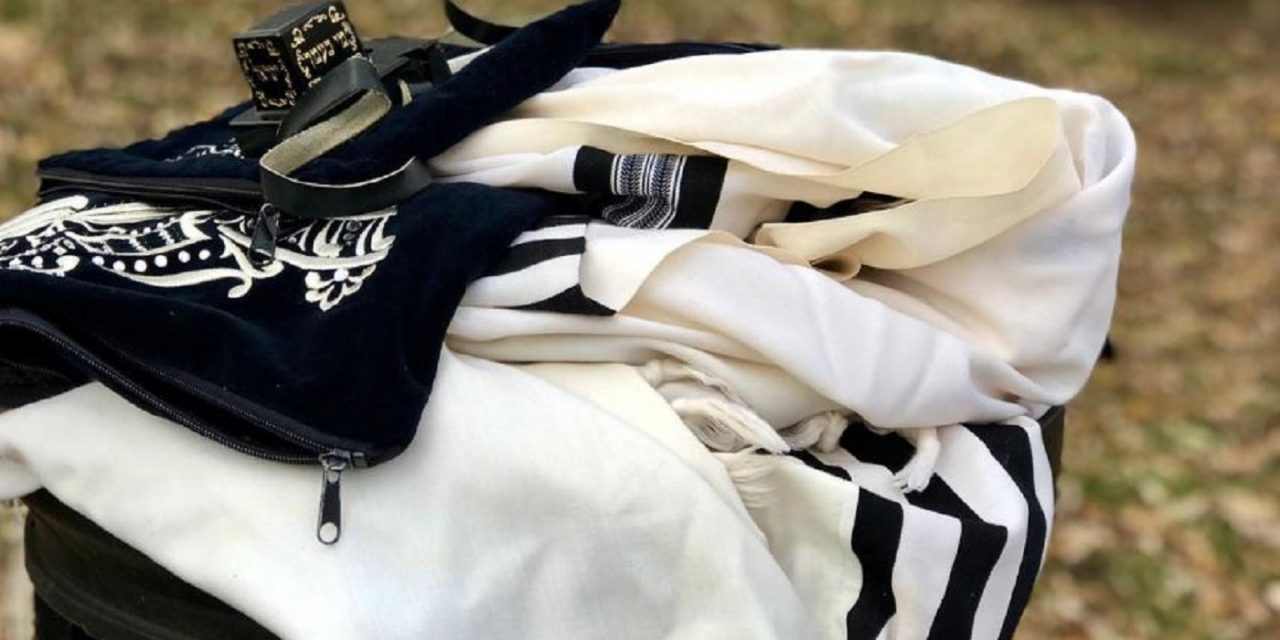 Anti-Semitic thieves in the London borough of Stamford Hill stole a Jewish man’s prayer shawl from his car before dumping at a nearby pond.

Neighbourhood watch group, Shomrim, found the victim’s prayer shawl, called a tallit, in bins by the pond. They then found his tefillin, which is a small box containing Torah verse and worn during prayer, which had been thrown into the water.

“Volunteers lovingly recovered the tefillin from the water and quickly identified the victim to alert him,” said Chaim Hochhauser, a spokesman for Shomrim’s Stamford Hill branch, on Thursday.

“He didn’t even know his car had been broken into. He was in shock, devastated. I spoke to him this morning and he said he didn’t sleep at all last night. Any Jew with any connection to their heritage will see this and feel deeply violated.”

Dianne Abbot, who represents the Hackney constituency, said: “The desecration of these religious items is terrible and disrespectful. It is unclear at this stage whether this is criminal or a hate crime, but the community are entitled to know what happened. Hopefully police investigations will get to the bottom of this as soon as possible.”

The local Met Police force described the dumping of a prayer shawl and tefillin as “an absolutely disgusting and cowardly act by horrible individuals,” praising Shomrim volunteers for their work on-scene.

A spokesman for the Community Security Trust (CST) said the organisation was working with police, adding: “It is obvious why this desecration of religious items would be so upsetting for any Jewish person to see. We appeal to anybody who knows who was responsible to come forward.”

The Jewish Community and all people of good faith are deeply shocked by the theft of Jewish holy ritual items from a car& the subsequent sacrilegious desecration of them by dumping them in a pond! Every Jew with any connection to their heritage seeing this feels deeply violated. pic.twitter.com/gqFIKjG6gx