Brazilian president confirms it will move embassy to JERUSALEM 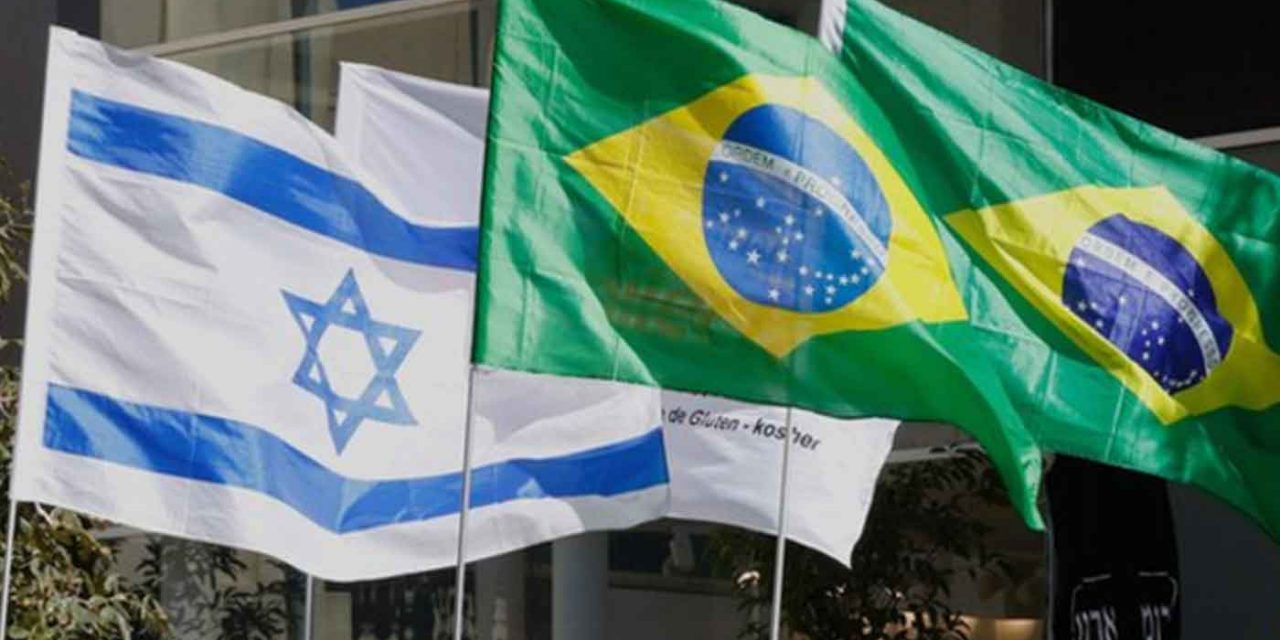 Brazil’s President Jair Bolsonaro has confirmed he will move his country’s embassy in Israel to Jerusalem.

The comment confirms a statement by Prime Minister Benjamin Netanyahu, who was in Brazil last week to attend Bolsonaro’s inauguration, and follows a promise the new Brazilian president made during his election campaign.

Bolsonaro, speaking in an interview to SBT television late Thursday, said: “The decision is taken, it’s only a matter of when it will be implemented.”

Some uncertainty on the Brazil move was cast in November, when Bolsonaro said “it is not yet decided,” apparently responding to fears of Brazil’s powerful farming businesses that an embassy move could put at risk $1 billion in meat exports to Arab markets.

But in his SBT interview, Bolsonaro minimized that risk, saying: “A large part of the Arab world is aligned or aligning itself with the United States. The Palestinian issue is already overloading people in the Arab world for the most part.”

He added that “the only weighty voice speaking out against me is Iran.”

Bolsonaro said he did not think that most Arab countries would take reprisals against Brazil.

Some of the “more radical” Arab nations “might adopt some sort of sanction — I hope only economic ones — against us,” he said.

So far, the United States and Guatemala have opened embassies in Jerusalem. Paraguay backtracked on a decision last year to move its embassy. Israel and the US have also spoken with Honduras about its embassy going to Jerusalem.