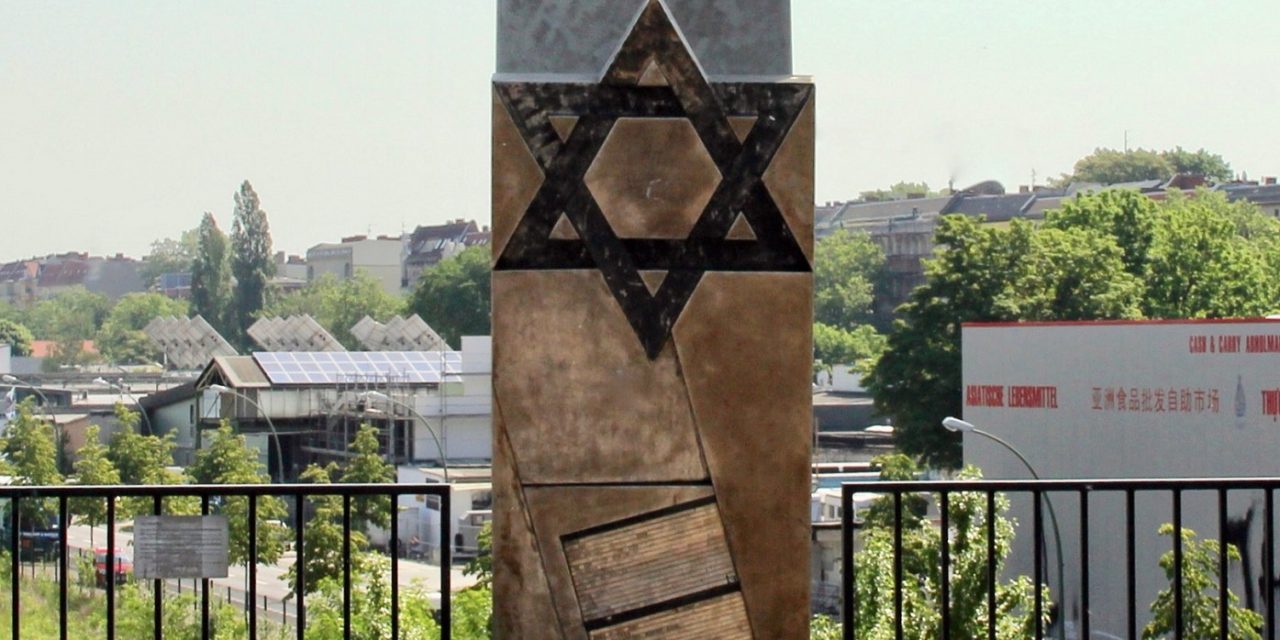 Five teenagers sexually assaulted and uttered anti-Semitic slurs at a 68-year-old man in Berlin on Tuesday – the second violent anti-Semitic assault in the city this week.

Police say the attackers were between the ages of 12 and 15. The man was called “Jew” a number of times and “two of the perpetrators grabbed him between his legs.”

he attack took place on the Putlitz Bridge close to the site of a Holocaust memorial for the deportation of more than 32,000 Jews to extermination camps during World War II. It is unclear if the victim was Jewish.

A separate attack happened on Monday in Berlin’s metro. A man boarding a train punched another man in the face whilst insulting him with anti-Semitic remarks.

In December, three teenage students taunted a fellow 14-year-old pupil with antisemitic insults while they strangled him, Berlin police said. The student survived the assault.

According to a police statement, the three assailants “are said to have tied him up and choked him while expressing antisemitic abuse.