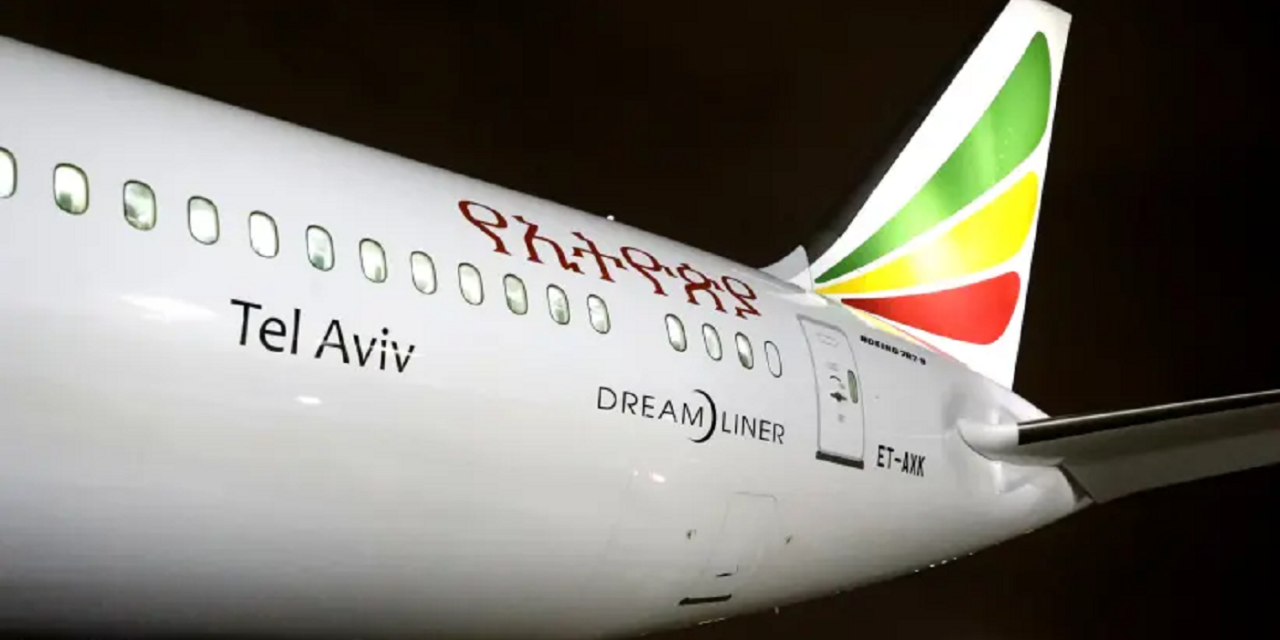 The aircraft, carrying around 300 passengers, received a warm ceremonial welcome upon its arrival in Tel Aviv Sunday night – attended by the Ethiopian Ambassador to Israel Reta Alemu, Tel Aviv Mayor Ron Huldai as well as many Ethiopian Airline staff currently operating in Israel.

Bilan Arpain, the regional director of Israel for Ethiopian Airlines, said that naming the new Dreamliner aircraft after the city of Tel Aviv demonstrates with it the significance and importance Ethiopian Airlines attaches to the destination, to Israel, to the local market and to their loyal Israeli passengers.

“This is a special day and an important milestone for Ethiopian Airlines that marks more than 23 years of successful operations in Israel. Therefore, I am honored to be able to present this unique aircraft to the public. We believe in the Israeli market and aim to increase our operations in the near future,” Arpain concluded.