Ben and Jerry interview reveals their hypocrisy over Israel 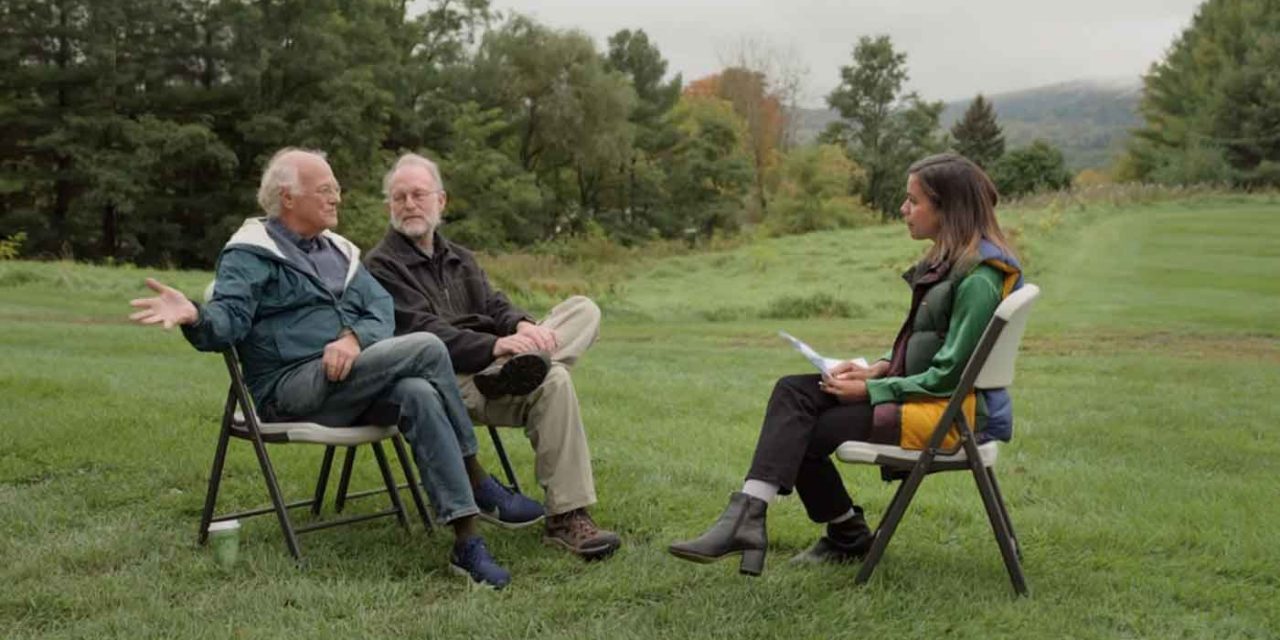 An interview with the founders of Ben and Jerry’s was released on Sunday with the founders giving their views on the company’s boycott of Israel (although they claim it isn’t that) and reveal some interesting information.

Ben Cohen and Jerry Greenfield, the Jewish founders of Ben & Jerry’s sat down with Axios and explained their views.

“I think [the outrage] is largely based on misinformation. I think Ben and Jerry’s and [parent company] Unilever are largely being characterized as boycotting Israel, which is not the case at all,” Jerry said.

“We were always in favour of the two-state solution, [but] the policy of the Israeli government has been to endorse the settlements in the Occupied Territories that keep making it harder and harder to actually have a two-state solution,” said Ben.

Ben explained that the financial implications to this decision were a “drop in the bucket” and said he didn’t view the decision as withholding money from Israel but “we just don’t want our ice cream sold in the Occupied Territories”.

It was announced in July that the company would stop selling its products in what it called the “Occupied Palestinian Territory”, which is understood to be their terminology for Judea and Samaria (the West Bank).

The company announced that the agreement it has with the Israeli company that makes Ben and Jerry’s in Israel is coming to an end in 2022 and will not be renewed. So there is one company in Israel and hundreds of employees (including Palestinians) who are going to suffer financially for this decision.

Ben & Jerry’s is likely to seek a deal with a new supplier that will only sell ice cream in what it sees as Israel proper. However, Israeli law forbids discriminating against Israeli citizens in Judea and Samaria so it may block any new contract.

Ben and Jerry are both left-wing activists and the company they founded has supported Black Lives Matter and Occupy Wallstreet among other social justice causes. The interview reveals that their anti-Israel attitudes have prompted stronger action than other activism they are involved in.

When asked why they have not stoped sales completely to Israel as they disagree with Israel’s policies, Ben pushed back against the idea saying, “Well I disagree with the US government, but we couldn’t stop selling in the US. I think it’s fine to be involved with a country or to be a citizen of a country and protest some of the country’s actions.”

“And that’s essentially what we are doing in terms of Israel. We hugely support Israel’s right to exist but we are against a particular policy,” Ben said.

They are challenged further on this by the interviewer who brings up the fact they are huge proponents of voters rights and abortion rights and asks why the company is still selling in Texas and Georgia based on laws those individual States have passed.

Ben replies, “I don’t know. I mean, it’s an interesting question. I don’t know what that would accomplish.”

It is interesting that they are unwilling to boycott any of the States with whom they have policies they disagree, but when it comes to Israel it is fair game. It is no wonder some accuse them of hypocrisy.

The likelihood is if Ben & Jerry’s was to boycott Texas and Georgia, they would be financially hurt by the decision. However, boycotting Israel is a far less financially damaging decision. In fact, the hatred there is for Israel internationally may increase sales of Ben & Jerry’s around the world.

Jerry argues that one reason behind this discrepancy is due to the fact that the laws in Georgia on voting rights and Texas on abortion are not against international law. He says that because Israel’s policy violates international law that is the issue.

There is a problem with this argument, however, as there is strong evidence that Israel’s actions are not in breach of international law. The UN Charter, itself a document of international law, states that Judea and Samaria (the West Bank) is part of Israeli territory that can only be given to the Palestinians following negotiations with Israel. Only after an agreement is made will that territory transfer hands from Israel (the legal owners) to whomever they agree to give the land to.

Additionally, there are a number of occupied territories around the world that do violate international law but are not under threat from boycott campaigns.

Ultimately, Ben and Jerry and the company they founded are boycotting the world’s only Jewish state because they do not believe the Jewish people should be allowed to own land and live in certain parts of it.

The Jewish people have every right under international law to live within those territories which are part of their ancient homeland. And more importantly, they were given the land of Israel by God himself as outlined in the Bible.