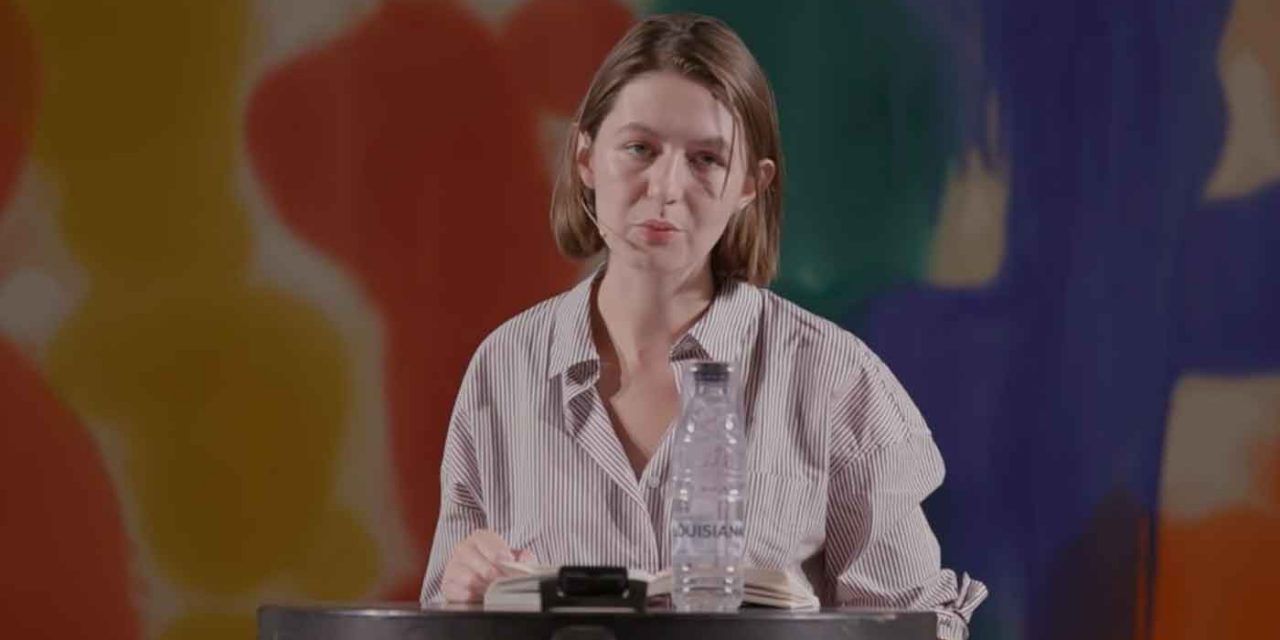 A bestselling author has reportedly refused to allow her latest book to be translated into Hebrew because of her anti-Israel views.

Sally Rooney, an Irish author, is not likely to be the type of author most of our supporters would be interested in. Rooney is far-left in her views, with Marxist leanings and her novels represent her views. For example, in her second novel, Normal People, the main characters attend a protest against Israel.

It is no surprise then that Rooney supports the anti-Semitic boycott of Israel, but it is still shameful. She is not only denying access to Israelis but all Jews who speak Hebrew as their primary language.

The book in question is Rooney’s latest novel, ‘Beautiful World, Where Are You’, which released in September and topped book charts in the UK and Ireland.

As with her two previous novels that were published in Israel, Modan, an Israeli publisher approached Rooney for the book to be translated into Hebrew and sold in Israel once again but this time the request was denied.

“When Modan approached Rooney’s agent in an attempt to sign another translation deal, the agent announced that Rooney supports the cultural boycott movement on Israel and therefore does not approve translation into Hebrew,” Israeli newspaper Haaretz reported.

They added that Rooney’s agent, Tracy Bohan, confirmed that the author had declined the translation when approached for comment.

The response to this has been understandable from the Jewish community.

Gitit Levy-Paz on the website Forward, wrote: “Rooney’s decision surprised and saddened me. I am a Jewish and Israeli woman, but I am also a literary scholar who believes in the universal power of art.”

Ben Judah, a British author and journalist, also condemned the decision. “Depressing and unpleasant that Sally Rooney won’t allow her new novel to be translated into Hebrew,” he wrote on Twitter.