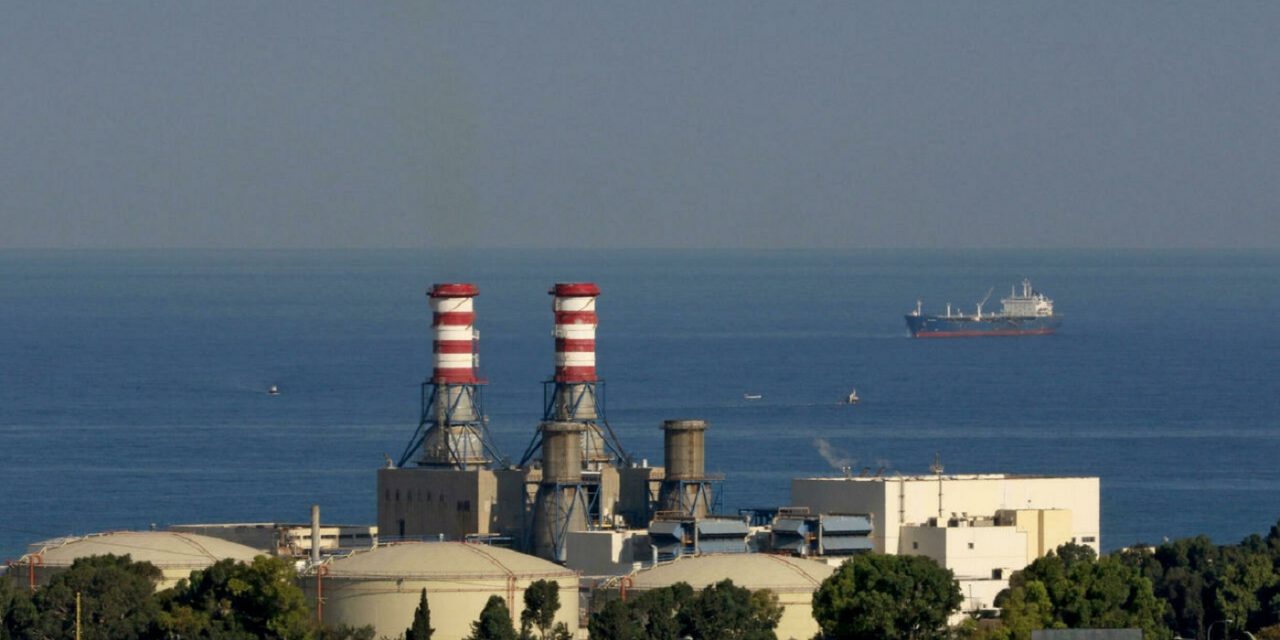 Lebanon experienced a nationwide blackout on Saturday after the country’s two major power stations ran out of fuel.

It is the latest crisis to hit the Lebanese people who have barely been receiving one to two hours of power a day for months as the cash-strapped country battles economic turmoil. It was the second time this month that a total collapse of electricity had occurred.

Lebanon’s electricity grid was back online Sunday after the army supplied fuel to the the Deir Ammar and Zahrani plants.

Energy Minister Walid Fayad said Sunday that the grid was back up and running.

“The network is back to normal, as it was before the gasoil ran out at Deir Ammar and Zahrani,” he said in a statement, implying production would revert to the previous few hours a day.

He thanked the army for handing over 6,000 kiloliters of gasoil, half of which he said went to each power station.

The state electricity company had said Saturday that a shipment of fuel oil was expected to arrive that evening, and be offloaded at the start of next week.