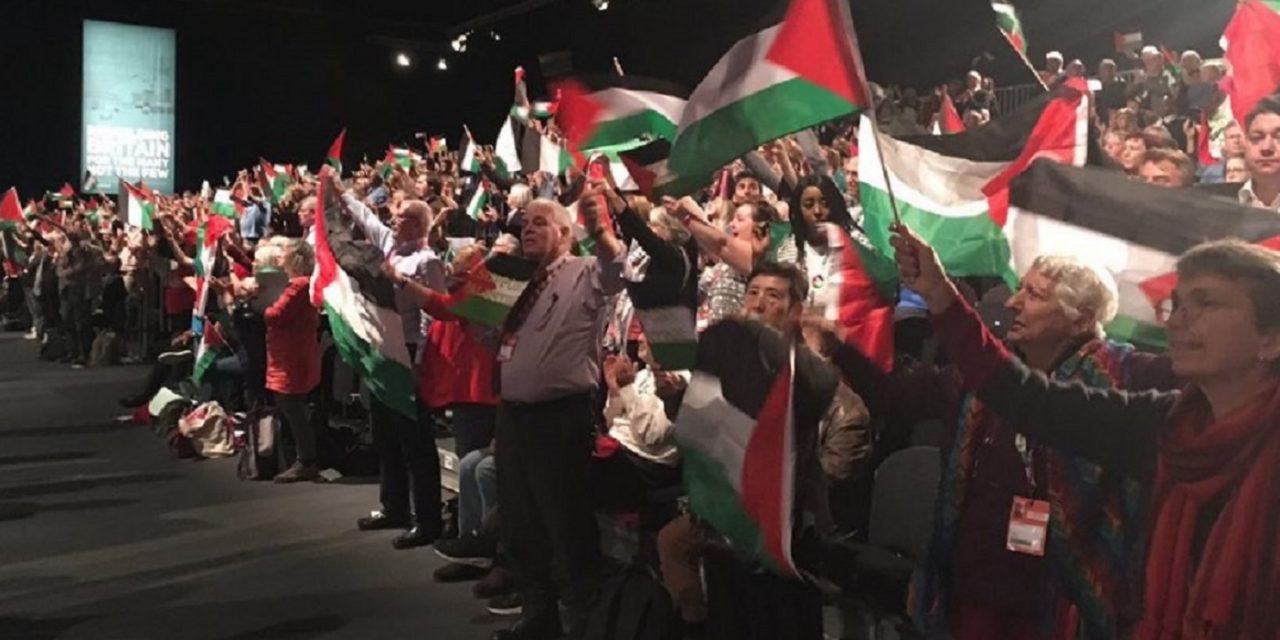 An academic study has shown that while the proportion of very antisemitic Labour voters has fallen from a peak in 2018, a belief in ‘new’ antisemitic ideas about Israel appears be on the rise among supporters of the party.

The study by Daniel Allington, a senior lecturer at the Department of Digital Humanities at King’s College London, is one of three peer-reviewed reports on the Corbyn years published by the Journal of Contemporary Antisemitism.

Dr Allington’s report takes a statistical look at antisemitism using data collected by the Campaign Against Antisemitism. The CAA has been commissioning representative surveys of classic antisemitic attitudes for six years, using the same standard questions for the last five.

The study found that from 2016, belief in classic antisemitic tropes stayed mostly flat among Conservative voters, declined among Liberal Democrat voters, and rose dramatically among Labour voters, reaching a peak in 2018.

Today, the proportion of very antisemitic Labour voters has fallen, but remains higher than in 2016 — while belief in ‘new’ antisemitic ideas about Israel appears to be on the rise.

The proportion of Labour voters agreeing with four or more antisemitic statements about Israel and its supporters rose from 11 per cent in 2019 to 16 per cent in 2020.