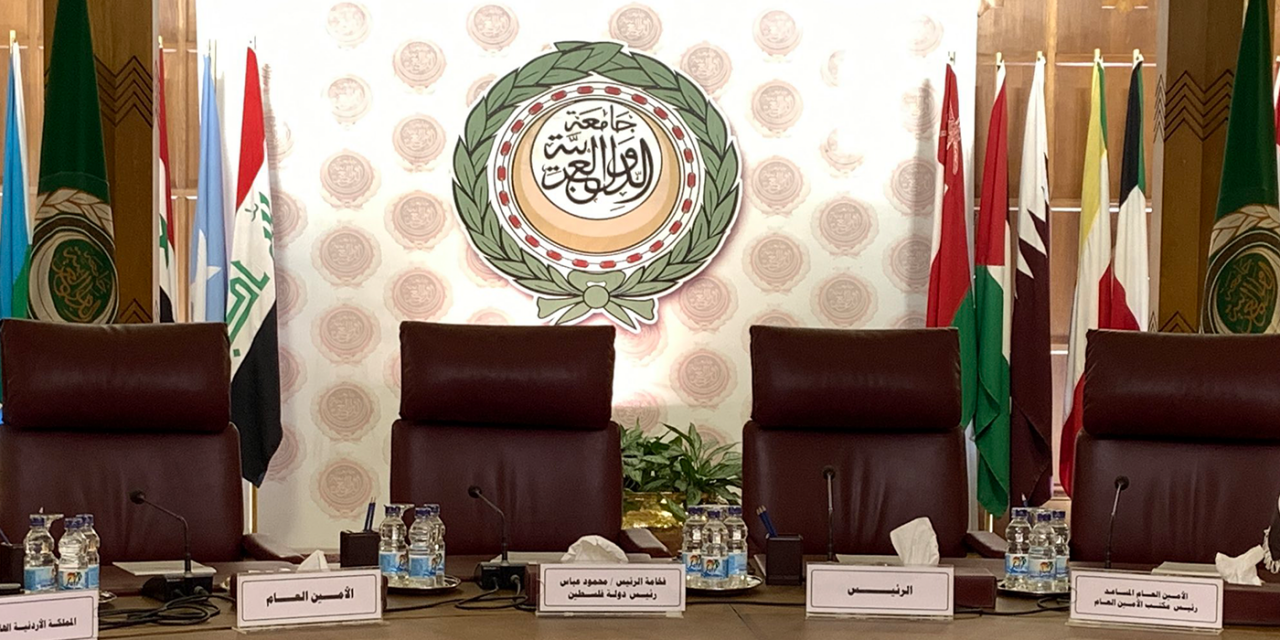 The Arab League on Wednesday failed to pass a resolution proposed by the Palestinian Authority (PA) which would have condemned the normalization deal between Israel and the United Arab Emirates, Times of Israel reports.

“After a three-hour debate, some Arab countries refused to include [a] statement condemning [the UAE] for abandoning Arab decisions. Additionally, they struck out a clause which discussed the trilateral agreement” between the UAE, the US, and Israel, the PA representative to the Arab League, Muhannad al-Aklouk, was quoted as having told the Ma’an news agency.

Senior Arab League official Hussam Zaki said, “Discussion around this point was serious and comprehensive. But it did not lead to agreement over the resolution proposed by the Palestinians.”

Zaki said the PA representatives had insisted they would either accept a condemnation of the agreement or no statement on the issue at all.

“A number of amendments were proposed, and then counter-amendments…and we were at a point in which Palestinian demands had not been realized, and the Palestinians preferred it not to pass rather than have it pass in a manner which they believed to be inadequate,” Zaki said.