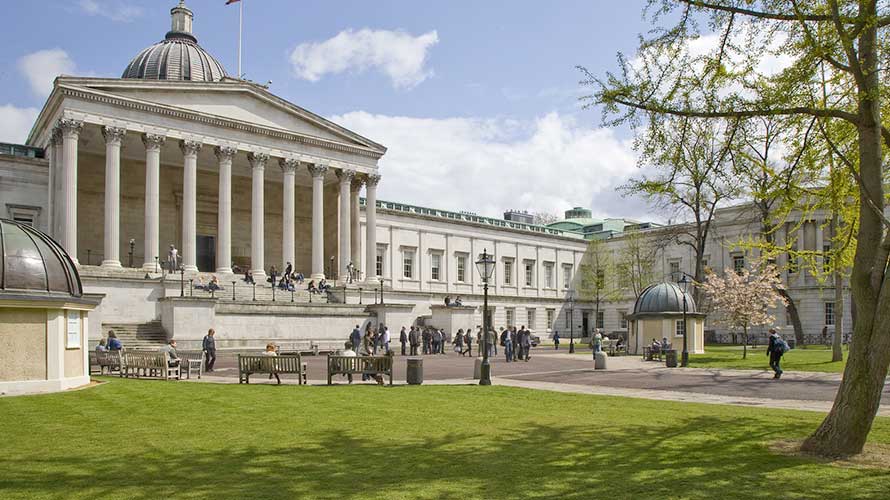 The University College London for hosting an Israeli anti-Zionist on Friday, saying it went “beyond free speech”.

Miko Peled, a fierce critic of Israel, attended the campus meeting with Palestinian activist Azzam Tamimi, where they discussed “life under apartheid Israel”.

The UCL audience was told that “Zionists should be treated like Nazis, while Peled is believed to have said that Israel was engaged in “ethnic cleansing”.

Peled provoked communal anger in September, appearing at an unofficial fringe event during the Labour Party conference, in which he asked whether people should be free to debate the Holocaust.

In a letter to the University Provost Professor Michael Arthur this week, the Board of Deputies of British Jews president Jonathan Arkush expressed his “deep disappointment” that the event went ahead, saying the views of the speakers “go beyond the legal and regulatory boundaries of free speech”.

He wrote: “At the event on Friday, these extremist and anti-Semitic speakers were given a platform in contravention of your own policies… The event was a forum for hate speech, not accepted discourse.”

The University stood by its decision since it “supports freedom of speech provided it stays within the law”. Last year UCL hosted a former IDF commander last year, which provoked an angry response from pro-Palestinian students.