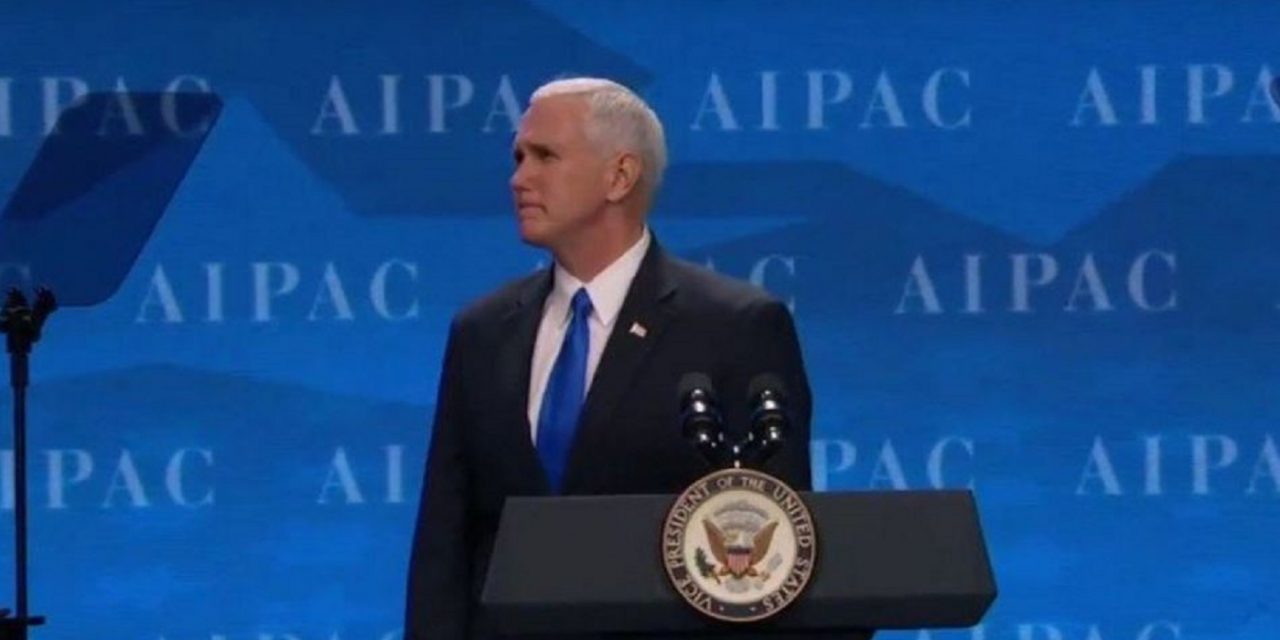 US Vice President Mike Pence will address the Knesset, Israel’s parliament, during his visit to the Jewish state next month.  Pence’s visit will coincide with the Hanukkah holiday.

Israel’s Channel 10 news reported Wednesday that Pence will  address Israeli lawmakers on December 18th, during which he will focus on the threat posed by Iran, as well the as the persecution of Christians in the Middle East and Israel’s protection of its Christian population.

Pence announced in October that he will travel to Israel and Egypt in late December, and said the US will redirect funds aimed at helping persecuted Christians and other minorities away from the United Nations (UN).

Pence said that Christians and other persecuted people in the Middle East have not been getting the relief they need, and accused the UN of having “too often failed to help the most vulnerable communities, especially religious minorities.”

Pence’s address at the Knesset will be the first by a senior White House official since President George W. Bush spoke there in 2008 at an event marking the 60th anniversary of Israel’s independence.