ADL slammed for saying not all BDS resolutions are anti-Semitic 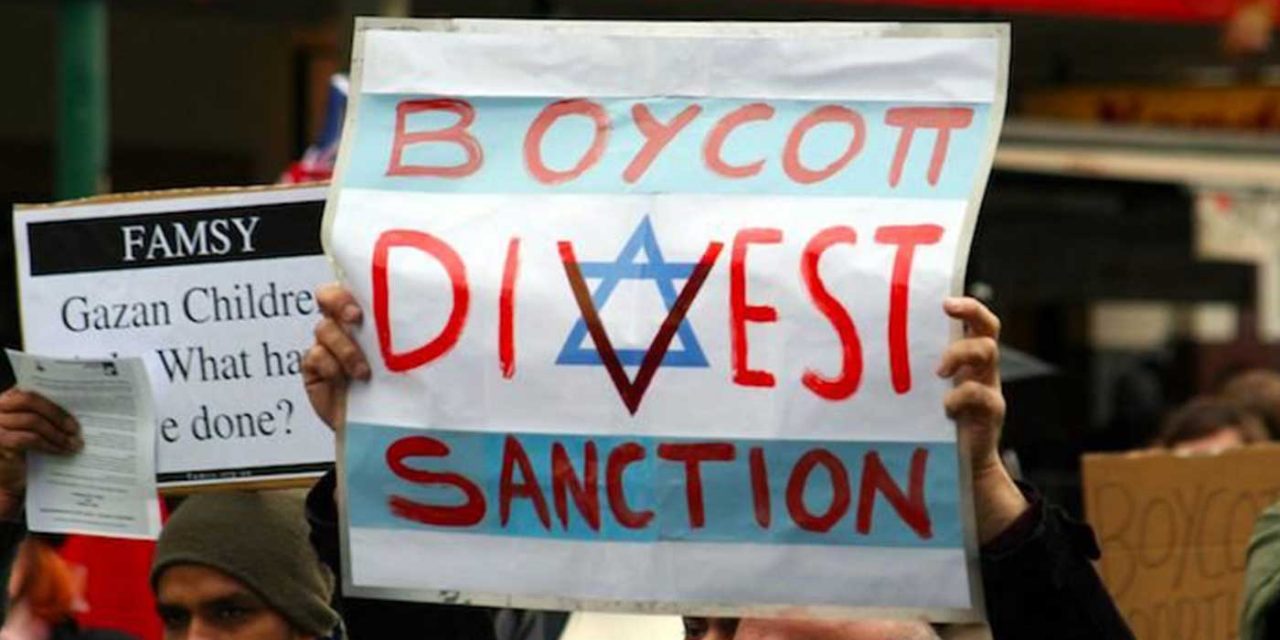 The Zionist Organization of America (ZOA) is calling out the Anti-Defamation League (ADL), accusing the group of giving a “free pass” to “left-wing anti-Semitism.”

The ZOA represents tens of thousands of Jewish Zionists in the States while the ADL is one of the country’s leading anti-hate organisations which is responsible for documenting anti-Semitism in the country.

“Anti-Israel activism in and of itself is not anti-Semitism,” an ADL spokesperson said. “Situations vary widely with BDS, we will carefully evaluate each one and make a determination based on our criteria for anti-Semitism.”

Expectedly, the ZOA reacted strongly against this statement, with ZOA National President Morton Klein saying it was “deeply concerning” that the ADL is setting aside “the fact that BDS resolutions are invariably anti-Semitic.”

“ZOA has been combatting BDS resolutions on college campuses for almost two decades,” said Klein. “We’ve never seen one that wasn’t anti-Semitic. BDS resolutions single out Jews to Boycott, Divest from, and Sanction (BDS) and Delegitimize.”

Klein called the BDS movement the “very essence of anti-Semitism.”

“The Nazis’ campaign to annihilate the Jewish people began with the Nazi boycott of Jewish-owned businesses and Jewish professional offices on April 1, 1933,” he said. “Nazi Brownshirts stood outside Jewish shops and offices holding signs saying ‘Don’t Buy from Jews,’ and ‘The Jews are our misfortune.’ Back in 1896, Theodore Herzl wrote in his famous book, The Jewish State, that boycotts of Jewish businesses (‘Don’t Buy from Jews!’) were one of the types of anti-Jewish persecutions that required the existence of a Jewish State.”

Israel is often wrongly presented as being evil by those who hate her. The BDS movement demonises Israel and unfairly singles out the world’s only Jewish state for boycotts while ignoring real crimes against humanity carried out by her neighbours.