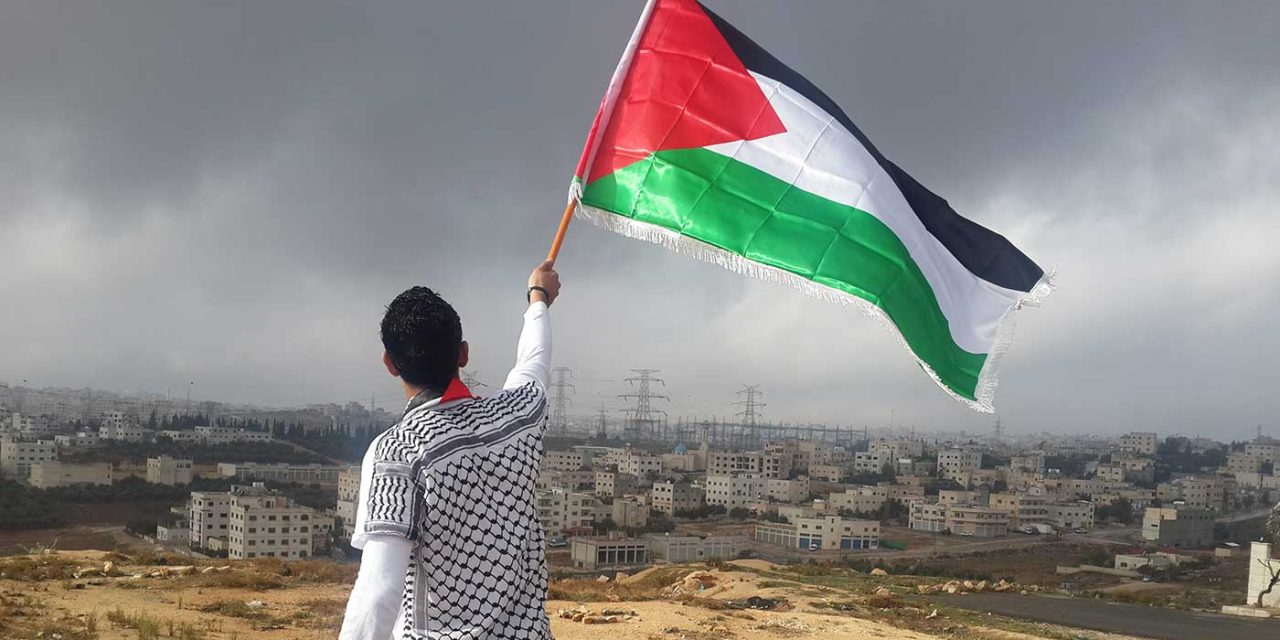 Palestinian police assaulted two journalists from the Washington Post over the weekend. Despite this attack on the free press, you are unlikely to hear about this incident in the international media.

You may recall that in June the IDF were in hot water in the international media because they arrested two Palestinian journalists. Video footage of the arrest, from dozens of camera angles, was spread far and wide and condemnations rang out throughout the world. The journalists were eventually released without charge.

Israel is the most scrutinised country in the world and it is fair to say that most actions the IDF take inside Palestinian areas are filmed by multiple journalists who are filming ready to smear Israel at any chance they get. And the international media is mainly willing to oblige.

This picture is completely different when it comes to the actions of the Palestinian Authority police. Indeed, when Palestinian police attack international journalists, injured them, deleted their pictures and threatened them with further consequences we heard nothing from the international media. But that is exactly what happened on Saturday.

The journalists were covering a protest over the death of Nizar Banat, a critic of the PA government who died in police custody in June.

“As police broke up the gathering, a Palestinian policeman grabbed the Washington Post photographer as he was taking pictures of the arrests. The officer seized the camera, held the photographer’s neck and tore his press badge.

Georges told the police that he was with the international media, but was told: “Here it’s different. We don’t care.”

The police deleted seven photographs on the journalist’s camera and gave it back an hour later. The two journalists were told to leave and that there would be a “big problem” if any pictures of the police officers involved were published.

In fact, there are no pictures or videos from the incident available at the time of writing. If there were any other journalists in the area they either did not film anything or knew not to make the pictures public.

The FPA condemned the incident and called on the Palestinian Authority to sanction the officers involved and to respect the freedom of the press.

This is clearly an attack on press freedom by the Palestinian Authority. However, despite it being condemned by an international journalism body very few media outlets are covering the story as it does not fit the anti-Israel narrative.

The truth of the situation is that Israel has the freest press of any country in the Middle East and it is far freer than any area under Palestinian control.

While Israel is not perfect, it goes above and beyond to ensure press freedoms to all, even to journalists who seek to smear Israel at every opportunity. The same cannot be said of the Palestinian Authority, Hamas or Israel’s neighbours.