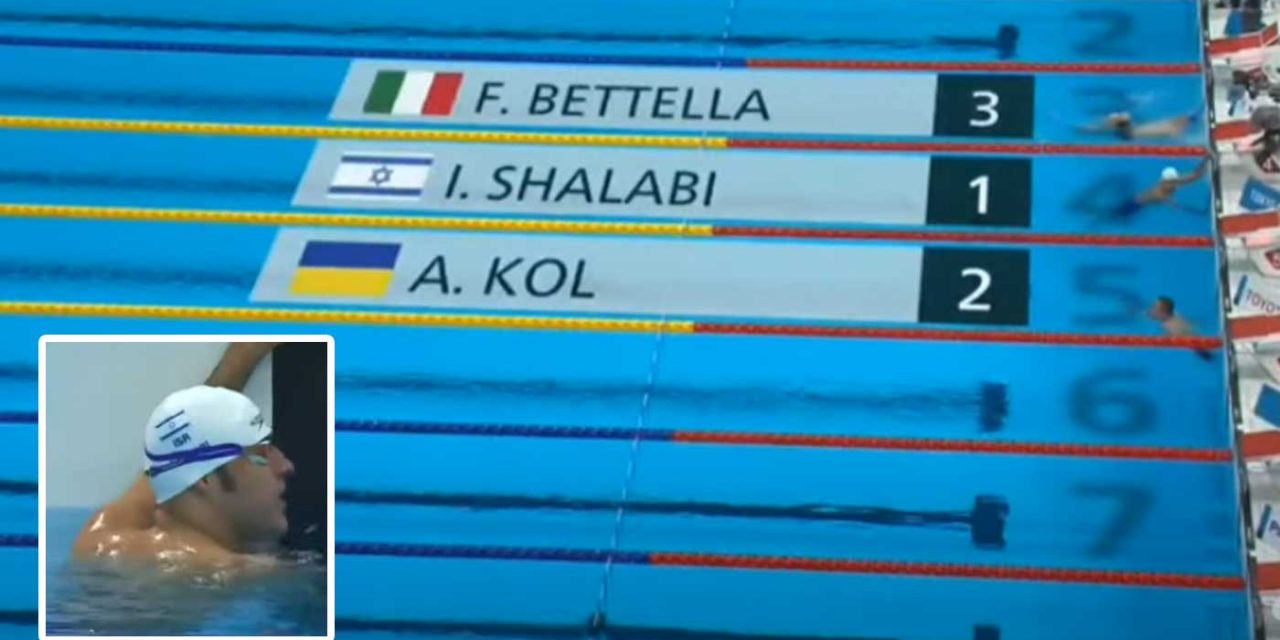 Shalabi made history as he was the first Arab Israeli to achieve the feat.

He took home the gold by winning the 100-meter backstroke final for the S1 category with a time of 2:28.04. Silver was taken by Anton Kol of Ukraine while the bronze went to Francesco Bettella of Italy. 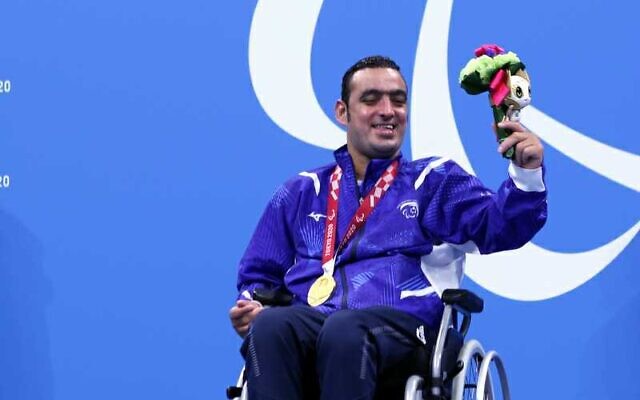 Shalabi, 34, who grew up Muslim in Shefa-‘Amr, was born deaf and then later was paralyzed in his lower body following an accident at the age of 13. He competed in both Beijing 2008 and London 2012, narrowly missing out on medals in both Games.

He trains at a Haifa centre run by ILAN — Israel Association for Children with Disabilities, closely accompanied by his father, Yusef.

“Iyad is an inspiring man whose life has been full of victories,” Tropper wrote. “And today, another great victory. Iyad wasn’t frightened by the high expectations, aimed high and filled us all with pride. We are proud of you, Iyad Shalabi!”

Let’s hope we see more medals coming in for Israel’s Paralympic athletes in the coming days.