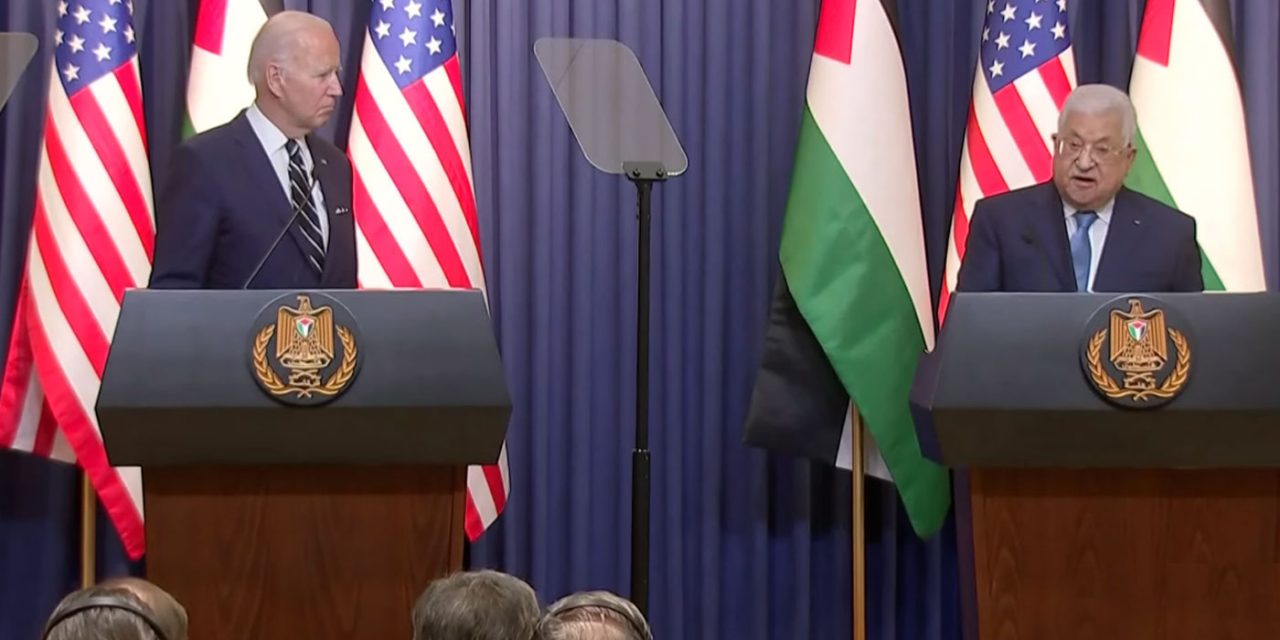 On the 20th anniversary of the deadly bombing at the Hebrew University, the Palestinian Authority (PA) announced it was increasing the monthly salaries of the four terrorists who carried out the attack.

Shamefully, the murderers have been paid by the Palestinian Authority for the past twenty years to the tune of £2 million. And that amount goes up every month as they receive a monthly salary of NIS 7,000 (£1,697) which is now being increased to NIS 8,000 (£1,939). They also receive a supplement of NIS 300 shekels (£73) each month because they were residents of Jerusalem.

The Palestinian Authority pays extra money depending on where the terrorists live. The reason for this is to try and entice terrorism from within Israel ‘proper’ and Jerusalem, as they know this harms Israel more and can cause division and distrust between communities that currently live in peace within Israel. Most terrorism, however, comes from the Palestinian territories.

The raising of the salaries coincided with the 20th anniversary of the terror attack, but it also came just a few short weeks after US President Joe Biden visited the Palestinian territories and pledged over $300+ million (£245+ million) to Abbas’s Palestinian Authority. This was a reversal of the Trump Administration policy that froze a large chunk of aid to the Palestinians until they changed their behaviour, such as stop funding terrorism. It also goes against US law by way of the Taylor Force Act which stops US funds from being given to organisations that support terrorism.

The PA, however, continue to fund terrorists, paying monthly salaries to those who carry out attacks against Israelis. If the terrorist is killed in the attack, they are classified as a ‘martyr’ and the family then receives the monthly salary on the terrorist’s behalf.

Each year, the PA spends over £100 million paying the salaries of terrorists. This is money that could be spent on hospitals and schools. In fact, the PA has in the past struggled to keep paying staff wages and instead of stopping funding of terrorism they instead withheld the salaries of nurses and cleaners in order to keep paying the terrorists. Abbas at the time vowed that even if there was only a single penny left in their bank they would give it to the families of the terrorists.

There has been a shift in recent years where Western leaders have been firmer in their demands to the Palestinian Authority. But unfortunately there is still a lot of naivety when dealing with the PA. Biden showed this during his visit and it shows in this action. Those who support terrorism should not be rewarded. Funding should be cut to the Palestinian Authority until they renounce terror, stop funding terrorism and seek real peace with Israel.