Woman, baby and teen among victims in THREE antisemitic attacks in north London 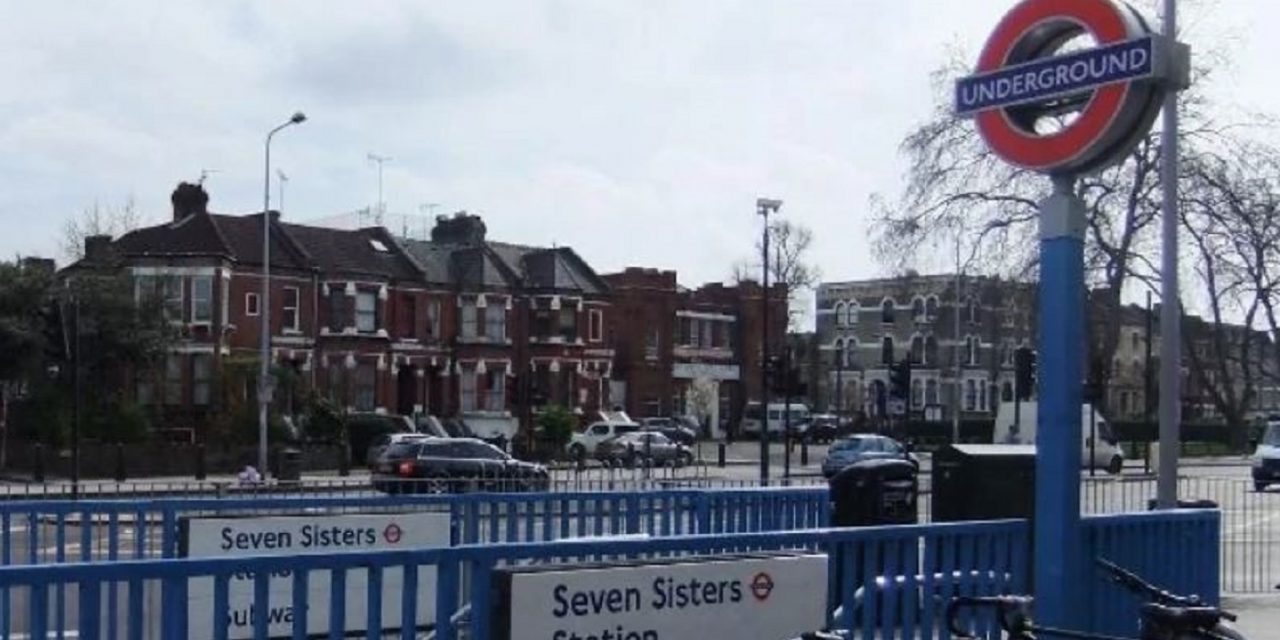 A series of three antisemitic attacks have been reported in north London in recent days.

The first was the assault of a Jewish woman near the Seven Sisters Underground Station in Tottenham on Thursday..

Onlookers say the woman was hit over the head with a wooden stick and heard the attacker shout: “I am doing it because you are a Jew.”

Police are treating the assault as a hate crime.

Meanwhile, less than half-a-mile from the first incident, a racially-aggravated assault was reported to the police.

A spokesperson for the Metropolitan Police confirmed that a 29-year-old woman was sprayed with a liquid and threatened by another woman.

An eyewitness told My London that a “mum and baby were attacked by a serial racist”, with the offender throwing a substance over the baby before chasing them down the street – all while “brandishing a stick and shouting”. No injuries were reported.

On the same day a 13 year-old boy, who was visibly Jewish, was assaulted by three teenagers who threw off his hat and shouted “f***ing Jew.”