13 things about Yom Kippur, the holiest day for Jews 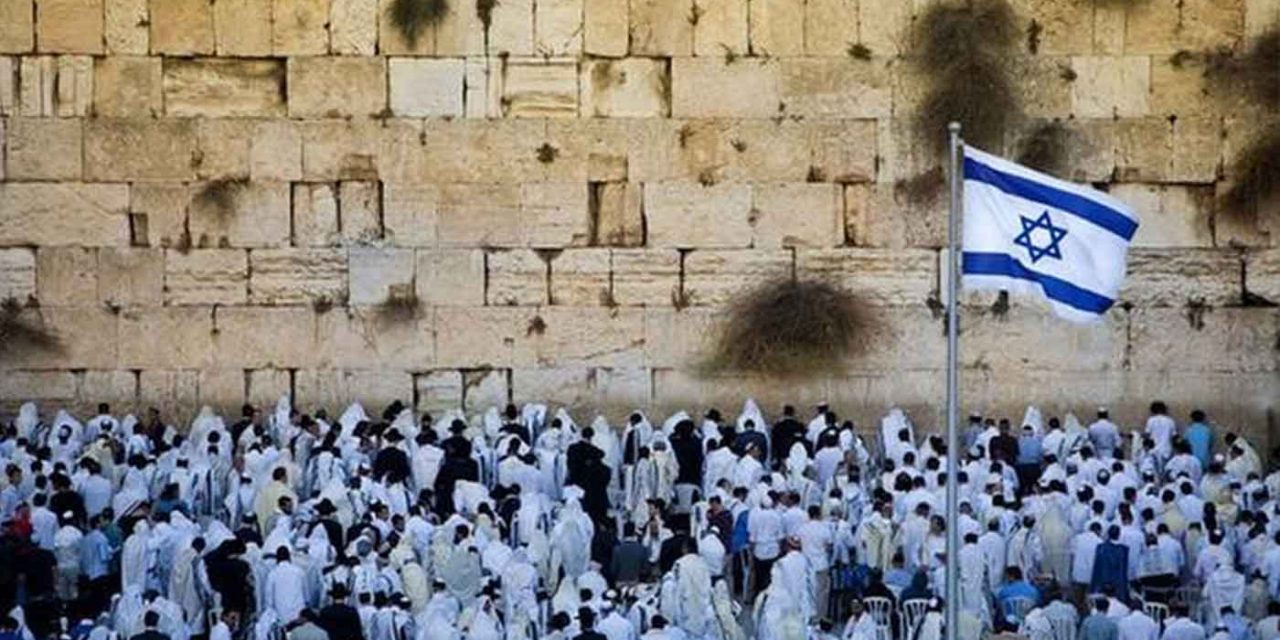 This year, Yom Kippur starts on the evening of Tuesday, 8 October and ends on the evening of Wednesday 9 October.  As Christians, we thought it would be good to learn a little more about the holiest day of our Jewish brothers and sisters.

1. Yom Kippur is the Jewish day of atonement when Jews make peace with God.

2. Yom Kippur is considered the holiest day of the year for the Jewish people.

3. Rosh Hashanah (the Jewish New Year) and Yom Kippur are known as the ‘High Holy Days’ or ‘Days of Awe’.

5. Before Yom Kippur, some Jews symbolically throw their sins away in a practice called Tashlich (Hebrew for “to cast”). They will go to a body of water where they say prayers and throw bread into the water as a symbol of casting their sins away.

6. More religious Jews will perform the kaparot (symbolic “atonement”) rite in preparation for Yom Kippur, where they wave a chicken over their head three times while reciting Isaiah 1:18 before slaughtering the fowl and donating the bird, or its monetary value, to a charitable cause.

7. Many Jews choose to follow a tradition of wearing white clothing on Yom Kippur, symbolising purity and a Biblical promise that sins that are repented shall be made white as snow.

8. Many Jews fast a full 25 hours for Yom Kippur. Anyone who cannot safely fast, including children and pregnant women, are exempt.

9. Some religious Jews also avoid washing, bathing, makeup and deodorant use, as well as sexual relations during Yom Kippur.

10. Many Jews, even those who do not actively practise Judaism, will take the day off work for Yom Kippur. Much of Israel closes down over this period.

11. Many observant Jews spend much of the holiday at the synagogue. Services include readings from the Torah.

12. Yom Kippur concludes with the blowing of the Shofar (a trumpet made from a ram’s horn).

13. Many families hold a festive meal with relatives and friends to break the fast

Yom Kippur – The Holiest Day for the Jewish People

Yom Kippur starts at sunset this evening and finishes at sunset tomorrow evening. This is the holiest day of the year for Jews. Watch this short video to find out what happens.#LoveIsrael #DefendIsrael #PrayforIsrael #ChristiansAgainstAntiSemitism #YomKippur #CUFI

Posted by Christians United for Israel – UK on Tuesday, 8 October 2019