Over 90,000 descendants of Sephardic Jews naturalised by Spain and Portugal to atone for Inquisition 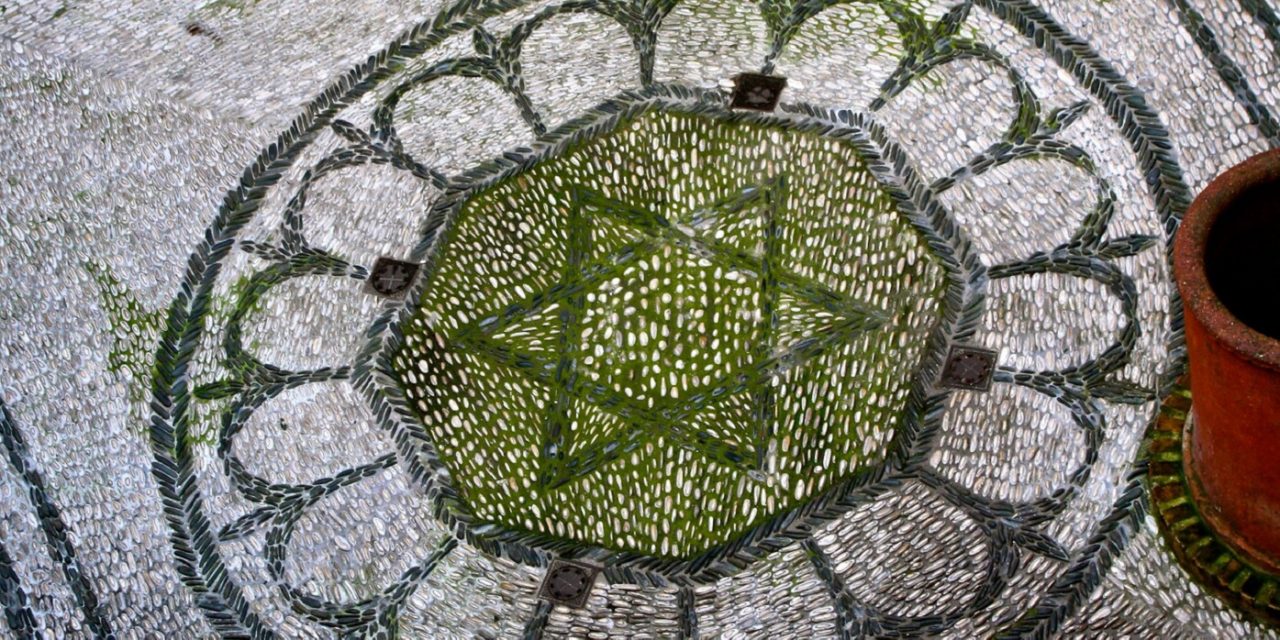 At least 90,000 descendants of Sephardic Jews have become citizens of Portugal or Spain since 2015, when those countries passed laws offering a naturalization process for such applicants, according to the most updated information data from the two countries.

The laws were meant to atone for the Inquisition, a campaign of religious persecution unleashed at the end of the 15th century on the hundreds of thousands of Jews who had inhabited the Iberian Peninsula and flourished there.

More than two-thirds of the applicants in Portugal are Israeli, according to a report Sunday in Lisbon’s Observador newspaper. In Spain, the share of Israelis was lower than 5 percent, according to data from late 2019.

Photo: Trevor Huxham
Sepharad House / Casa de Sefarad, Córdoba
A museum honoring the history and tradition of the Sephardic Jews, or the Jews who lived in the Iberian peninsula.