Palestinian terror attacks double in 2021 fuelling threats of an intifada 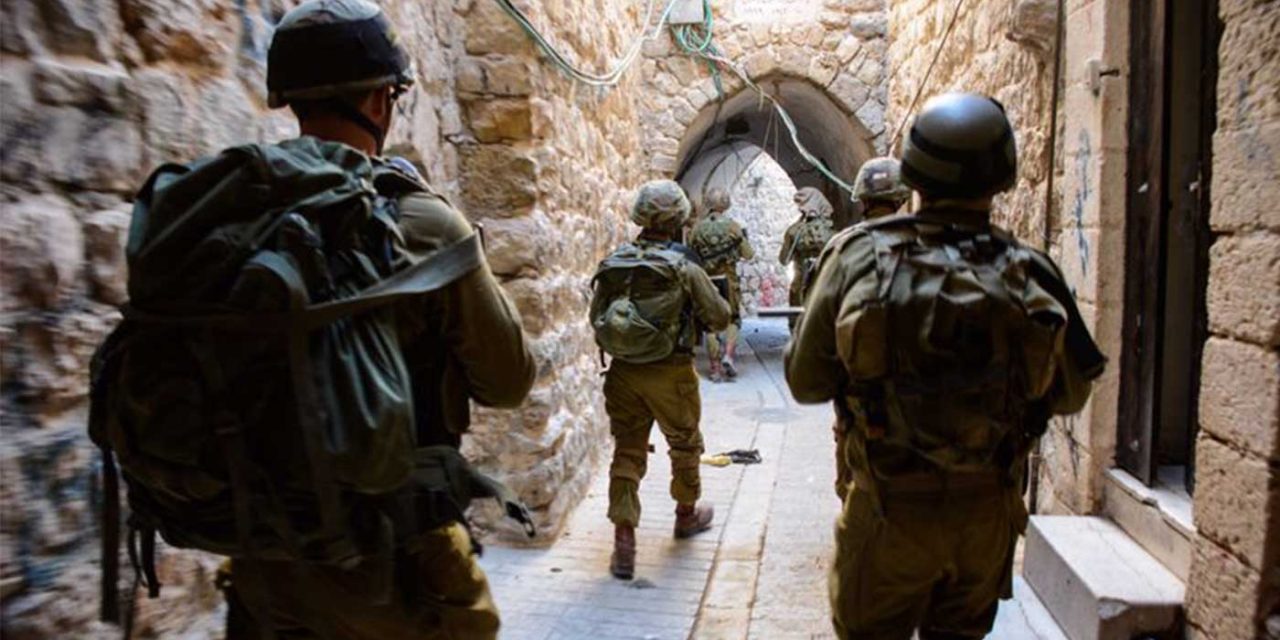 There are concerns that a new Palestinian intifada could break out in Judea and Samaria (West Bank) after terror attacks in the territories doubled during 2021.

“We are still on alert in Judea and Samaria,” Israel’s Defence Minister Benny Gantz said on Monday. “IDF forces are deployed there to prevent terrorist cells, run by Hamas, Islamic Jihad and others, from carrying out attacks.”

“The steps we are taking on the ground are intended to bring security,” Gantz stated.

Alongside this rise in terrorism, there has also been a rise in violent clashes between Palestinian protesters and Israeli security forces.

The United Nations reported that in 2021 at least 71 Palestinians were killed in clashes with IDF forces and over 13,445 were injured.

This is a dramatic increase over 2021 when there were 20 such fatalities and around 2,667 injuries. Five times more were injured according in 2021 compared to the previous year, according to the UN data.

The situation is tense with violence increasing on both sides, but it was a Joint List MK who claimed that the violence could lead to an intifada.

Blaming the Israeli side only and ignoring the terrorism of Palestinians, Israeli MK Ahmed Tibi said, “The continuation of this violence by both the settlers and the army could mean that next year would be one of confrontation and possibly an intifada.”

“The Palestinian people cannot tolerate the continued rise in violence and brutal aggression,” he warned.

Ahmed Tibi is part of the Joint List, an alliance of four Arab-majority parties in Israel. Despite them being Israeli political parties, they actually hold what we would consider to be anti-Israel policies.

Tibi was an adviser and admirer of Palestinian leader Yasser Arafat who was responsible for numerous terrorist attacks against Israelis and Jews around the world, including the Second Intifada in Israel, a five year campaign of terror that killed more than 1,000 Israelis, mostly civilians.

Tibi claimed that following Arafat’s death his character was distorted by Israel.

“Did people lose their lives in the national conflict as a result of Yasser Arafat’s leadership and symbolism? The answer is yes, but it much less than under the instructions given by Israeli prime ministers who wore suits and ties. He wore a military suit,” said Tibi.

Let’s continue to pray for the safety of Israel and the Jewish people from threats outside and within. There may be a desire for another intifada and conflict by Israel’s enemies, but Israel still longs for peace.