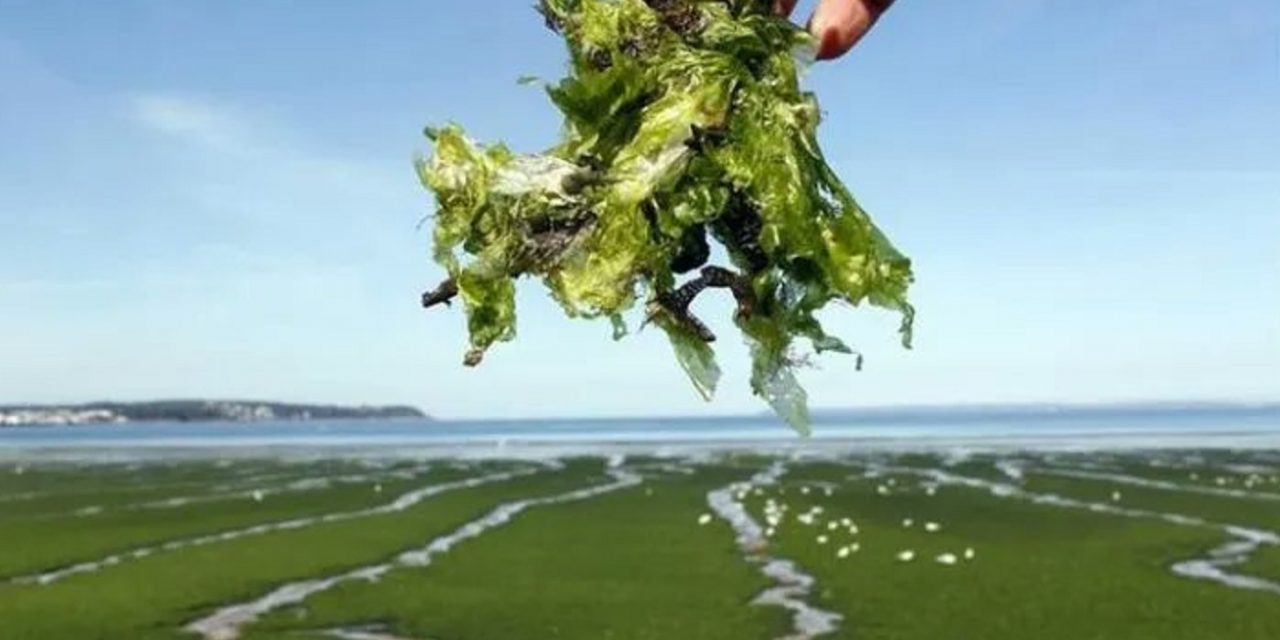 Researchers in Israel devised a new method to extract electrical current from seaweed without harming the environment.

Yaniv Shlosberg, a Ph.D. student, hatched the concept while swimming in the Mediterranean Sea.

It was later developed by a group of researchers from three Technion-Israel Institute of Technology faculties, along with a researcher from the Israel Oceanographic and Limnological Research Insitute (IOLR).

The method was published in the journal Biosensors and Bioelectronics.

According to Technion, the basic idea was to use living organisms as the source of electrical current in microbial fuel cells, as certain bacteria can transfer electrons to electrochemical cells that can then produce electrical current.

On the Mediterranean coast, many different varieties of seaweed grow naturally, such as Ulva or ‘sea lettuce,’ which is grown in huge quantities at IOLR for research.

By developing new methods to connect with the Ulva, the researchers created currents close to the level of those obtained from standard solar cells.