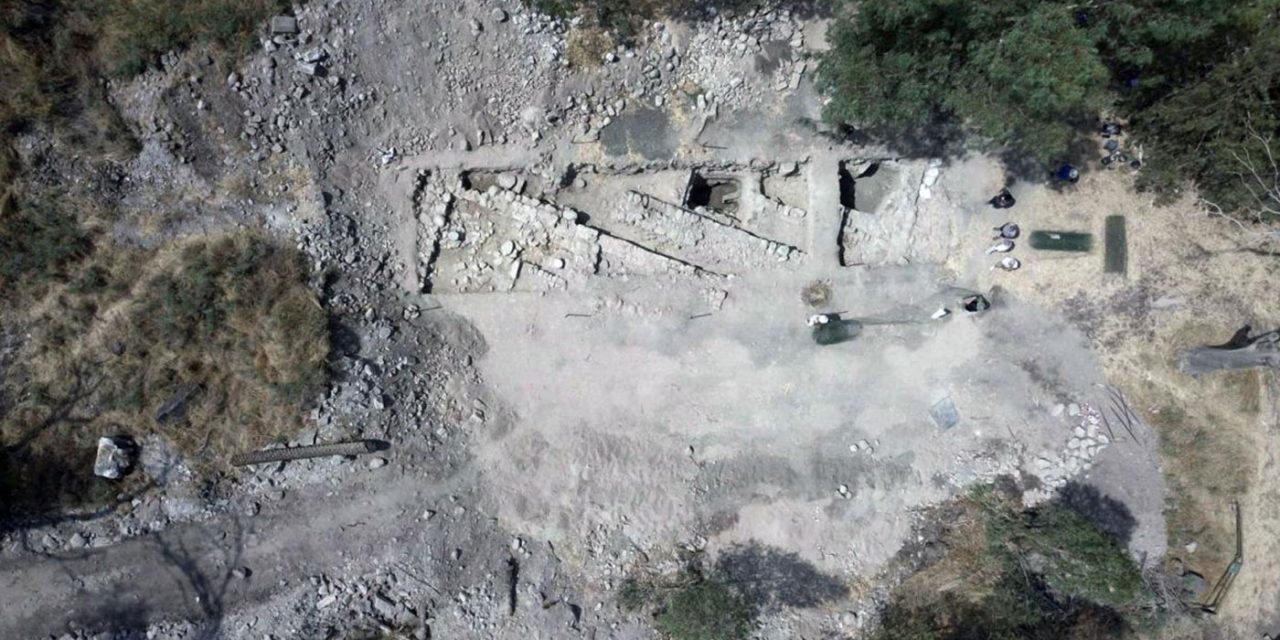 Archaeologists digging in Israel believe they have found Bethsaida, the hometown of three of Jesus’ disciples and the place where Jesus healed a blind man.

Bethsaida (which in Hebrew means “house of hunting” or “fishing”) was a fishing village on the banks of the sea of Galilee and the hometown of three of Jesus’ disciples, Philip, Peter and Andrew, as mentioned in the New Testament.

Israeli experts have been searching for the exact location of the village for some time, and it appears that a Roman bathhouse has lead them to the discovery.

Archaologists digging in the area unearthed an advanced Roman-style bathhouse which indicates a Roman town existing there. This is backed up by Jewish historian Titus Flavius Josephus (a.k.a. Joseph ben Matityahu in Hebrew), who lived from 37 AD to 100 AD and wrote that King Philip Herod, son of the biblical King Herod, transformed a settlement in the area called Bethsaida into a significant Roman city, which he called Julias after Julia Augusta, mother of the Roman Emperor Tiberius.

“Josephus reported that the king had upgraded Bethsaida from a village into a polis, a proper city,” Dr. Mordechai Aviam of Kinneret College told Haaretz. “He didn’t say it had been built on or beside or underneath it. And indeed, all this time, we have not known where it was. But the bathhouse attests to the existence of urban culture.”

The town is mentioned in John 1:44 – “Now Philip was from Bethsaida, the city of Andrew and Peter.”

And again in John 12:21 – “Then they came to Philip, who was from Bethsaida of Galilee, and asked him, saying, ‘Sir, we wish to see Jesus.’”

This also lines up with the fact that the town was a fishing town, and Jesus walked on the water where Andrew and Peter were fishing.

Bethsaida is mentioned in Mark 8:22-26 as a town where Jesus met a blind man seeking healing. Jesus led the man outside the town before healing him and asked him not to return to the town, nor to inform the people of the town, after his sight was restored.

A Blind Man Healed at Bethsaida

22 Then He came to Bethsaida; and they brought a blind man to Him, and begged Him to touch him. 23 So He took the blind man by the hand and led him out of the town. And when He had spit on his eyes and put His hands on him, He asked him if he saw anything. 24 And he looked up and said, “I see men like trees, walking.” 25 Then He put His hands on his eyes again and made him look up. And he was restored and saw everyone clearly. 26 Then He sent him away to his house, saying, “Neither go into the town, nor tell anyone in the town.”

Bethsaida is also thought to be the site of another significant miracle in the New Testament, where Jesus performed the miracle of the five loaves and two fish, otherwise known as the feeding of the five thousand.

It is important to point out that some news sites reported this discovery as “the house of Jesus’ apostles”, leading people to think archaeologists had discovered a specific house. This is not the case. National Geographic published an article that does a good job of clearing up the confusion and explaining the discovery in more detail than we have here.

This latest discovery helps to prove, once again, the accuracy of the Bible and the heritage of Israel.