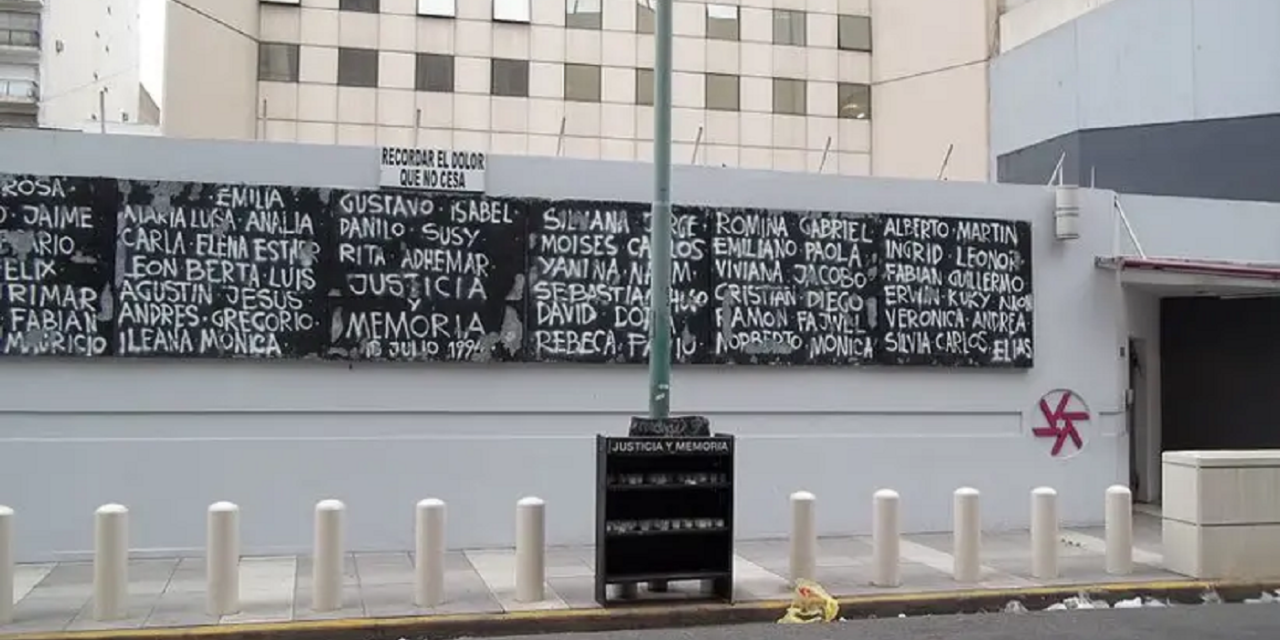 Argentina joined a number of countries in adopting the International Holocaust Remembrance Alliance’s definition of antisemitism, in an official decision by its Foreign Ministry on Sunday night.

The Argentine Foreign Ministry called the definition a guide to determining what behaviors can be considered antisemitic, so that they can be prevented, sanctioned and eliminated.

The resolution called on all branches of government to use the definition “to contribute to the fight of the Argentine Republic against antisemitism in all its forms, collaborate in the construction of a culture of prevention of hostility and violence to which prejudice and intolerance lead, promote education for plurality and reinforce the task of guaranteeing the fulfillment of the objective of education, memory and investigation of the Holocaust and its lessons for us and future generations.”

The IHRA definition’s examples of antisemitism, which are not mentioned in the Argentine resolution, include calling Israel a racist endeavor or comparing Israel to Nazis.

The adoption of the definition comes after Argentine President Alberto Fernández’s visit to Israel in January as part of the World Holocaust Forum, his first official trip abroad

Photo: A memorial to the victims of the 1994 AMIA bombing