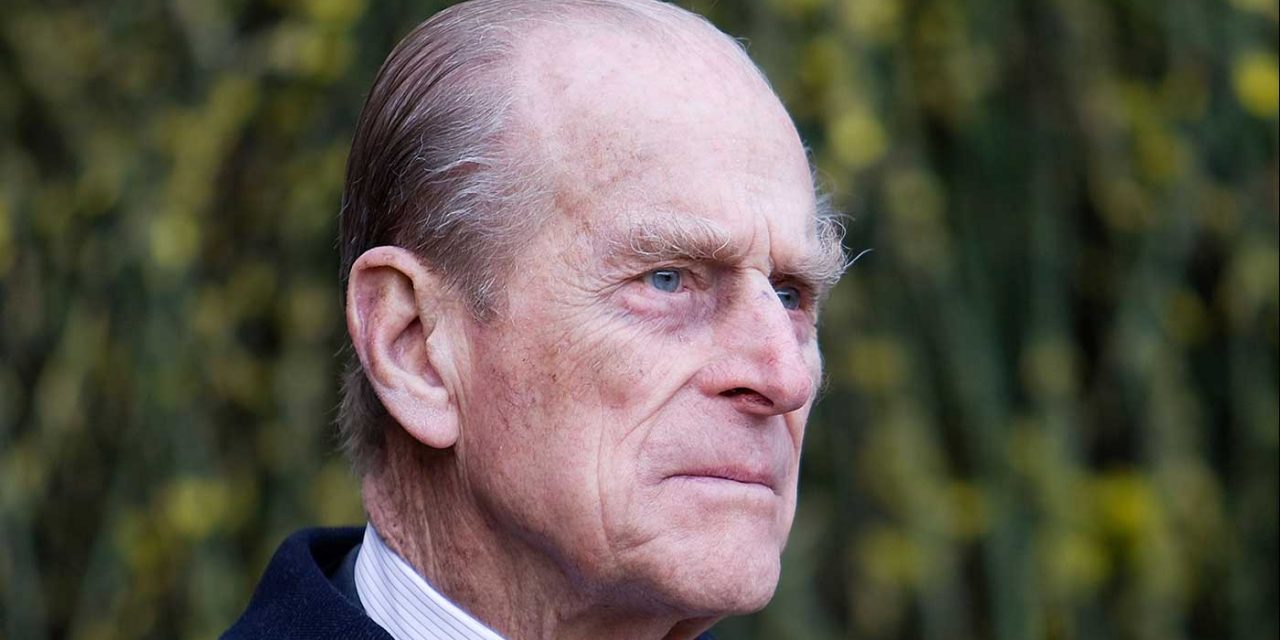 As tributes poured in following the passing of The Duke of Edinburgh, we were reminded of the close ties Prince Philip had with Israel having been the first member of the Royal Family to visit in 1994.

Prince Philip’s mother, Princess Alice of Greece, saved a Jewish family during the Holocaust and is recognised as one of the 30,000 “righteous among the nations” by Yad Vashem, Israel’s Holocaust museum. 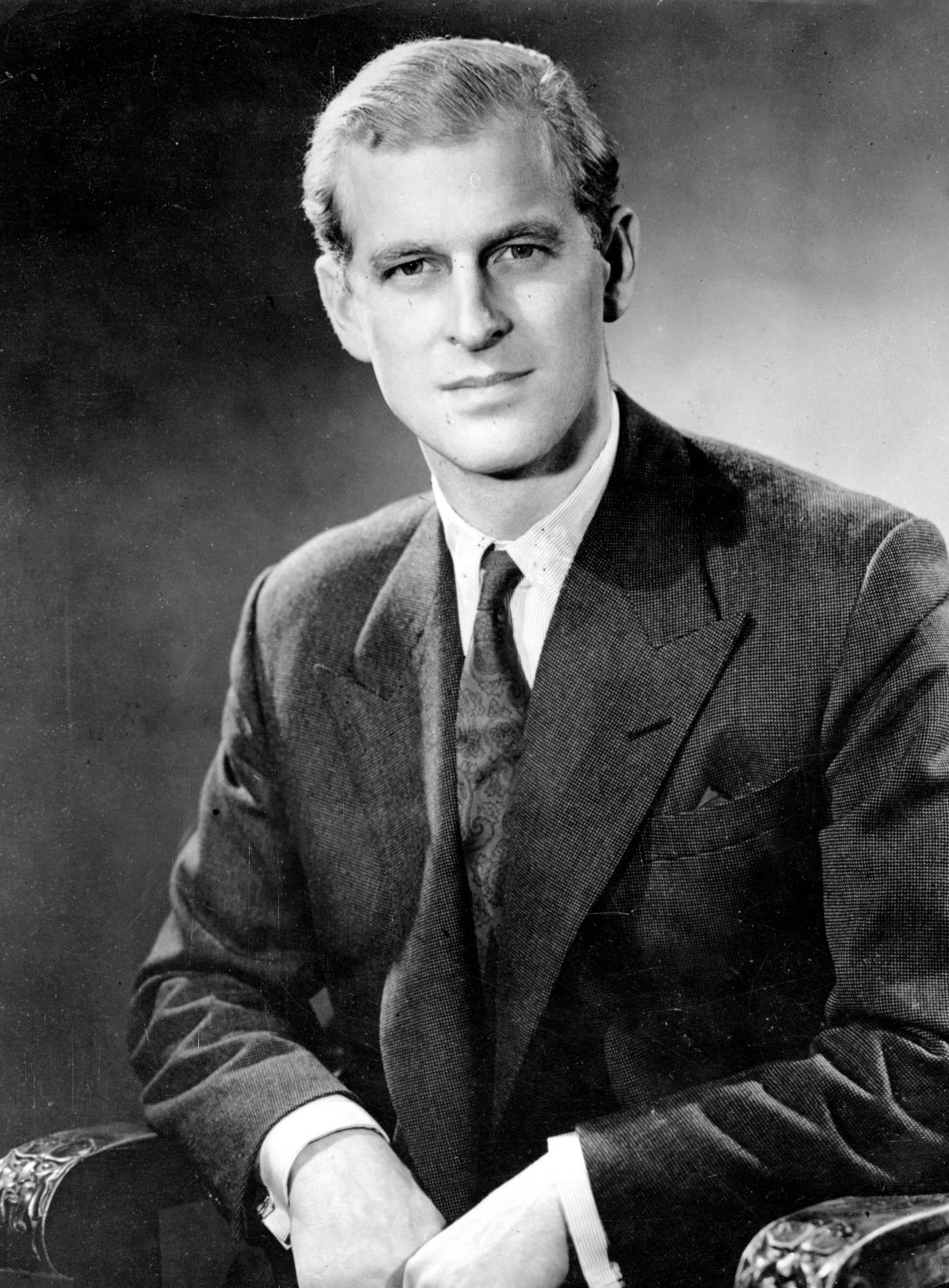 Philip accepted the honour on her behalf in his visit to Israel. Together with his sister, Philip visited his mother’s burial site at the Mount of Olives in Jerusalem, met with members of the Cohen family she had hidden in her Athens palace, and met with Jewish veterans of World War II. At Yad Vashem, Philip planted a maple tree in memory of his mother.

“The Holocaust was the most horrific event in all Jewish history, and it will remain in the memory of all future generations,” Philip said at the time. “It is, therefore, a very generous gesture that also remembered here are the many millions of non-Jews, like my mother, who shared in your pain and anguish and did what they could in small ways to alleviate the horror.”

“God brings everything we do to judgment,” the prince wrote in the visitors’ book at Yad Vashem.

Over the years Philip spoke multiple times at Jewish and pro-Israel events. He came under attack in the 1960s for speaking to pro-Israel groups, and, famously unyielding to criticism, ignored the attacks.

Philip, who had a passion for environmental preservation, spoke multiple times at Jewish National Fund events and lent his royal sponsorship to other Jewish events. 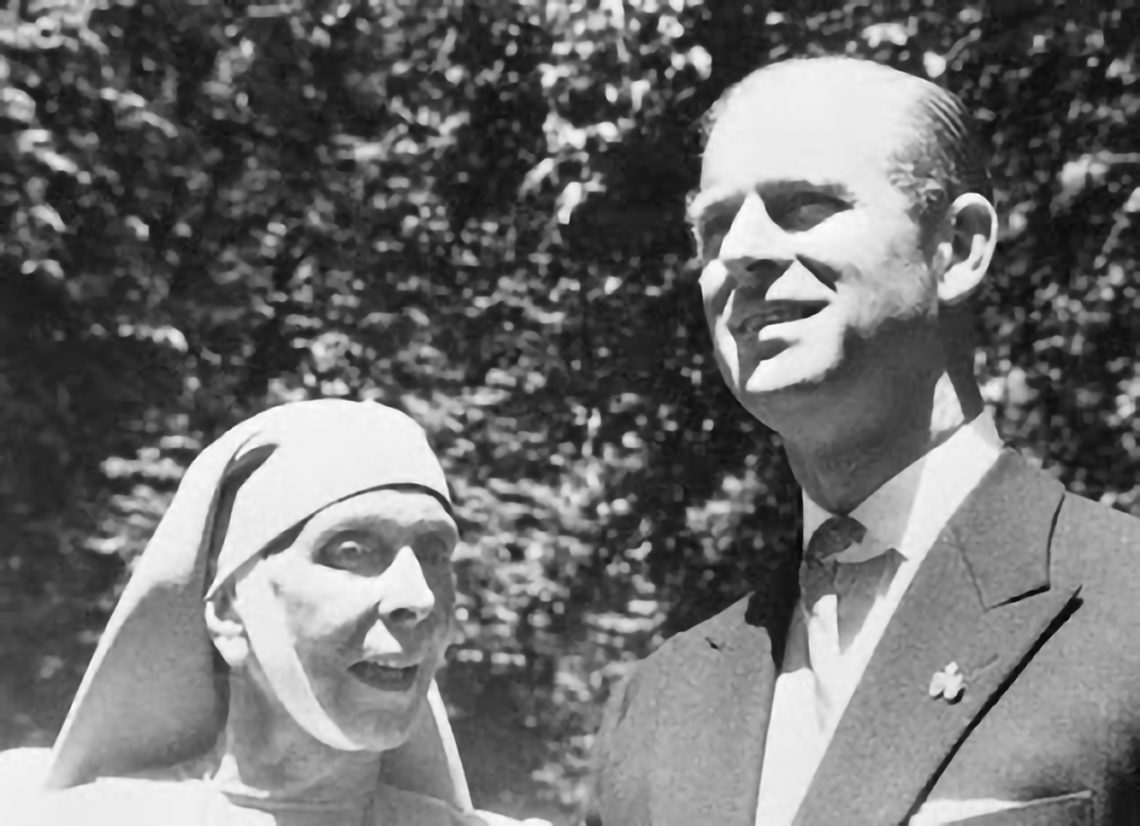 Who was Princess Alice?

Princess Alice, the Duke of Edinburgh’s mother, was married to Prince Andrew of Greece. Alice helped shelter three members of a Jewish family at her home in Athens – Rachel Cohen, widow of Greek-Jewish politician Haimaki Cohen, and two of her five children – until the end of the German occupation.

The Gestapo was suspicious of Alice and even questioned her. But the princess, who was deaf, pretended not to understand their questions and was successful in protecting the Jewish family.
The story was not known until 1992, when Michel Cohen, then 78, told officials at Yad Vashem of how he, his mother and sister were saved by the princess.

During WW2, Princess Alice had sons-in-law who were fighting on the German side, with Philip’s four sisters having each married German nobles, at least three of whom became Nazis. However, her son Philip, who was educated in the UK, joined the British Royal Navy fighting the Nazis.

During the Nazi occupation of Athens, the Germans assumed that she was pro-German, and on visiting her a general asked, “Is there anything I can do for you?” She replied, “You can take your troops out of my country.”

When Athens was liberated, Princess Alice insisted on walking the streets to distribute rations to policemen and children in breach of the curfew order. When told she could be shot and killed, she replied, “They tell me that you don’t hear the shot that kills you. And in any case I am deaf. So why worry about that?”

Princess Alice later became a nun and died in 1969 at Windsor Castle. In 1988, according to her wishes, her remains were interred at the Russian Orthodox Convent on the Mount of Olives, near her aunt Elizabeth, the Grand Duchess of Russia, who was murdered by the Bolsheviks and declared a Russian Orthodox saint. Alice’s remains were transferred there in 1988.

Prince Philip, Prince Charles and more recently Prince William in the first official Royal visit to Israel have all paid their respects at her tomb. 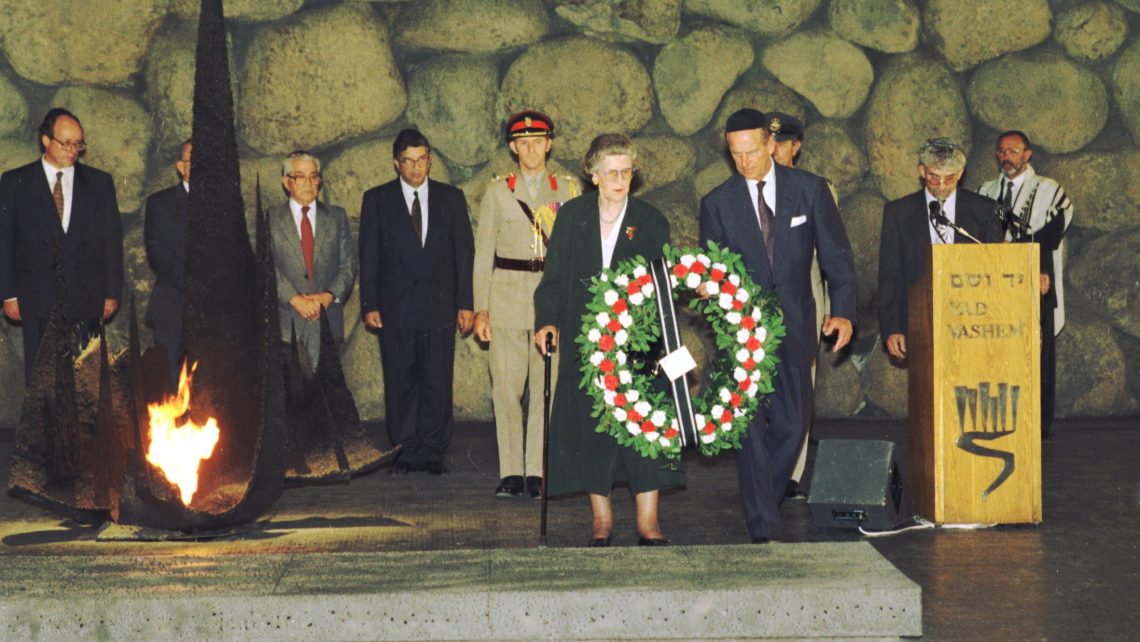 “My sister and I are deeply honoured to have been invited to this moving ceremony at what must be the world’s most poignant memorial.

I have to say that we do not really deserve to be here, since the events that are being commemorated took place without our knowledge or involvement. We knew, of course, that our mother had stayed in Athens, after Greece had been over-run by the German army. We also knew that she had moved out of her modest flat to take care of a larger house belonging to her brother-in-law, Prince George.

We did not know, and, as far as we know, she never mentioned to anyone, that she had given refuge to the Cohen family at a time when all Jews in Athens were in great danger of being arrested and transported to the concentration camps.

In retrospect, this reticence may seem strange, but I suspect that it never occurred to her that her action was in any way special.

She would have considered it to be a perfectly natural human reaction to fellow beings in distress. You must also bear in mind that she had been well aware of the Nazi persecution of the Jews for many years.

Even I, at the age of 12 in the 1930s, had first-hand experience of the anti-Semitic frenzy that was gripping the members of the National Socialist party in Germany in those days. I had just moved from a private school in England to attend the boarding school at Salem in the south of Germany belonging to one of my brothers-in-law. The founder of the school, Kurt Hahn, had already been driven out of Germany by Nazi persecution and this was well known throughout the school.

It was the custom of the school to appoint a senior boy to look after the new arrivals. I was unaware of it at the time, but it so happened that our “Helper,” as he was called, was of Jewish origin. One night, he was over-powered in his bed and had all his hair cut off. You can imagine what an effect this had on us junior boys. Nothing could have given us a clearer indication of the meaning of persecution.

It so happened that I had played cricket for my school in England and I still had my cricket cap with me. I offered it to our Helper and I was pleased to see that he wore it.

It is a small and insignificant incident, but it taught me a very important lesson about man’s capacity for inhumanity, and I have never forgotten it. We may dislike individual people, we may disagree with their politics and opinions, but that should never allow us to condemn their whole community simply because of the race or religion of its members.

This, it seems to me, is the essential message of this memorial. It is a message that all of us who were alive at the time of the Holocaust fully understand. But it is only too apparent that this message needs to get through to present and future generations of all races and religions. The Holocaust may be over, but there are altogether too many examples in the world today of man’s capacity for inhumanity.

The Holocaust was the most horrific event in all Jewish history, and it will remain in the memory of all future generations.

It is, therefore, a very generous gesture that also remembered here are the many millions of non-Jews, like my mother, who shared in your pain and anguish and did what they could in small ways to alleviate the horror.”