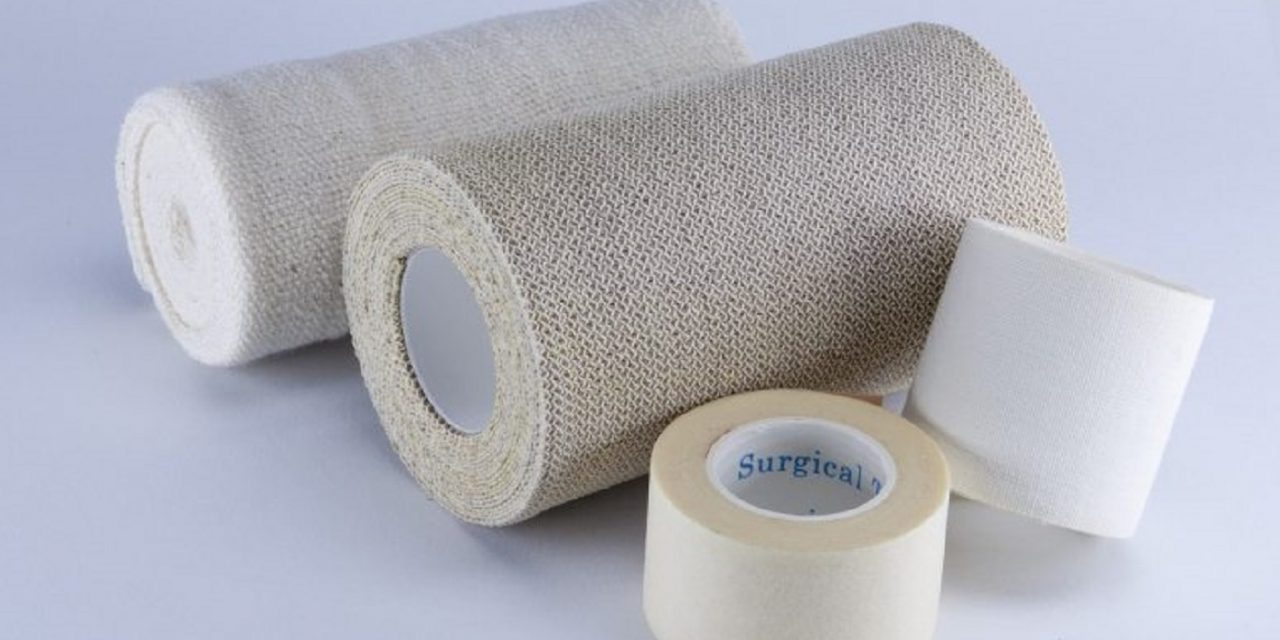 In September 2016, two Israeli police officers were stabbed in a terror attack in Jerusalem, one of several dozen such attacks that year. One of the officers was seriously injured and bleeding profusely from a stab wound to the neck, which hit a major artery. A paramedic who rushed to the scene managed to save the officer’s life by applying a then newly available, Israeli-developed bandage that stopped the bleeding in under a minute.

That bandage was WoundClot, a plant-based gauze that stimulates the body’s coagulation process and stops blood loss. The bandage, made out of cellulose (plant cells), can absorb over 2500 percent of its own weight and can be applied in situations in which compression can be harmful, such as with stab wounds, head and neck injuries, and internal bleeding. It is also bio-absorbable, remaining biologically active for 24-36 hours and breaking down naturally in the body within a week.

When applied to an injury, the single-use bandage turns into a gel-state membrane, forming a “3D matrix [that] traps platelets [clotting blood cells] and coagulants…while retaining their mobility and activity to form a biological clot,” the company says.

In the case of the injured officer, her bleeding was stopped and further hemorrhaging was prevented even before she reached the hospital.
The WoundClot bandage made international headlines in 2016 when the Israeli medical company behind it, Core Scientific Creations (CSC), first launched it.

CSC now sells WoundClot and a number of other medical supplies to distributors in 32 countries including Italy, India, Vietnam, the UK, Poland, Romania, and France.

CSC founder and CEO Yuval Yaskil says the products are used mainly in public institutions like hospitals, dialysis clinics, law enforcement systems, and militaries. A small portion goes to private medical professionals, a majority of them surgeons but also nurses, paramedics, and dentists. Its products meet FDA and CE standards.

Yaskil tells NoCamels that following the 2016 attack, Israel’s chief of police told him “every police officer must have [a WoundClot bandage] in his pocket,” and that the gauze has helped save many lives.

WoundClot is priced at $10 per bandage and $100 for larger surgical kits. While not the cheapest, it claims to be of the highest quality.

Yaskil has high hopes for WoundClot, and says he hopes “WoundClot is going to be recognized, as it should, as the leading product in bleeding control and that in the next ten years there will be ten or fifteen specific applications and broad applications… and that WoundClot will be the leading technology, the one everyone will need to pass through in order to enter the market.”