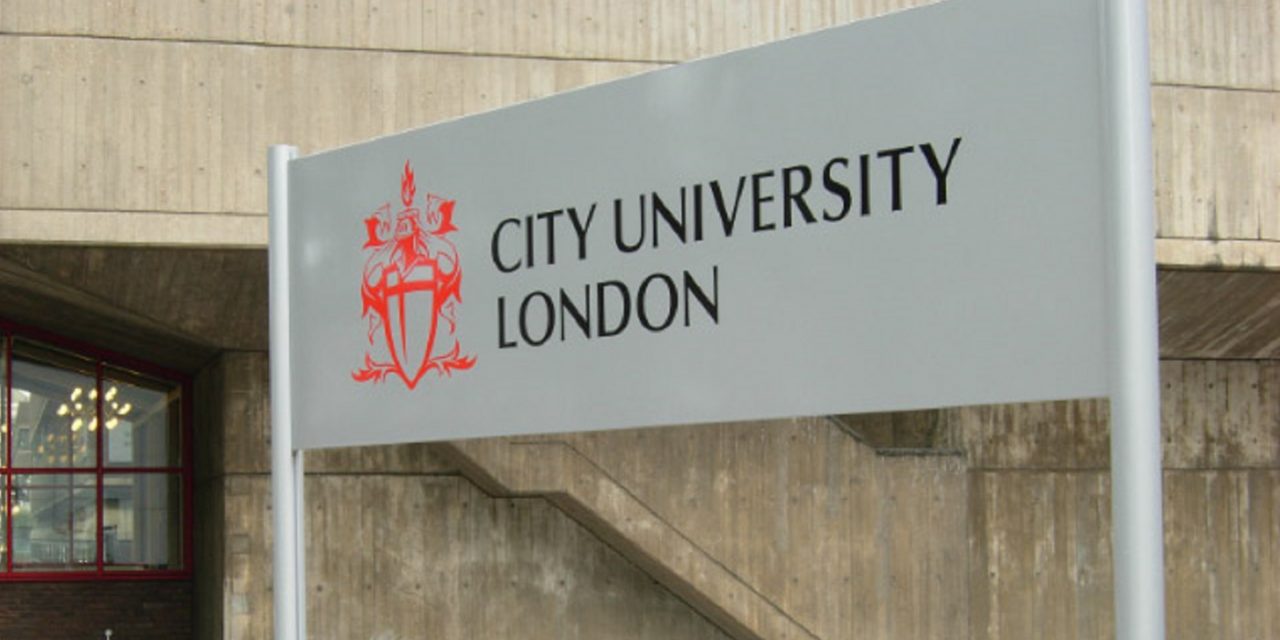 Jewish students said they felt threatened and intimidated by a “hostile mob” as students at a London university passed a motion supporting the Israel boycott movement, BDS.

The vote at City, University of London, resolving to ban any links between the institution and companies linked with “Israeli war crimes”, was passed by a large majority on Thursday evening during a student union meeting.

Jewish students were jeered and sworn at by BDS supporters who took photographs of opposing speakers and those voting against the motion.

Gabriella Soffer, a student at City, described the BDS supporters as “a hostile mob”.

She wrote in a Facebook post: “Having experienced what I did tonight – people taking pictures of me and various other Jews individually, having someone behind me whispering obscenities in my ear to intimidate me and telling me to ‘shut **********’ every time I spoke – I can safely say that no longer do I feel safe as a Jew at City.”

Student Union officials said they refused to eject the students taking photos because they were “afraid of the reaction of the opposing side”.

The Jewish students were a minority among the 150 people in attendance and seven said they chose to abstain from voting, for fear of being targeted afterwards.

One non-Jewish student described how “there was an extremely hostile environment in the room that even I felt highly uncomfortable in, despite not being on any particular side.”

“The people speaking against BDS were not given any respect, but were rather shamed for their opinions,” the student said.

“When photographs of voters against the motion were taken the level of threat was highlighted and the environment was became undeniably malicious, distressing and worrisome.”

She told the JC: “This motion effectively shuts down productive debate, one of the key features of university life. BDS does not offer a constructive way forward and we are very disappointed that the motion passed after we offered alternatives and ways of working together, rather than working against each other.”

The University’s Palestinian Society called the vote a “victory for the Palestinian cause and the BDS movement.”

A university spokesperson told the JC: “Anyone who has experienced or witnessed offensive and discriminatory behaviour should draw this to our attention and can do so by contacting Student and Academic Services or the Students’ Union as appropriate.

“All communications will be treated in confidence”.