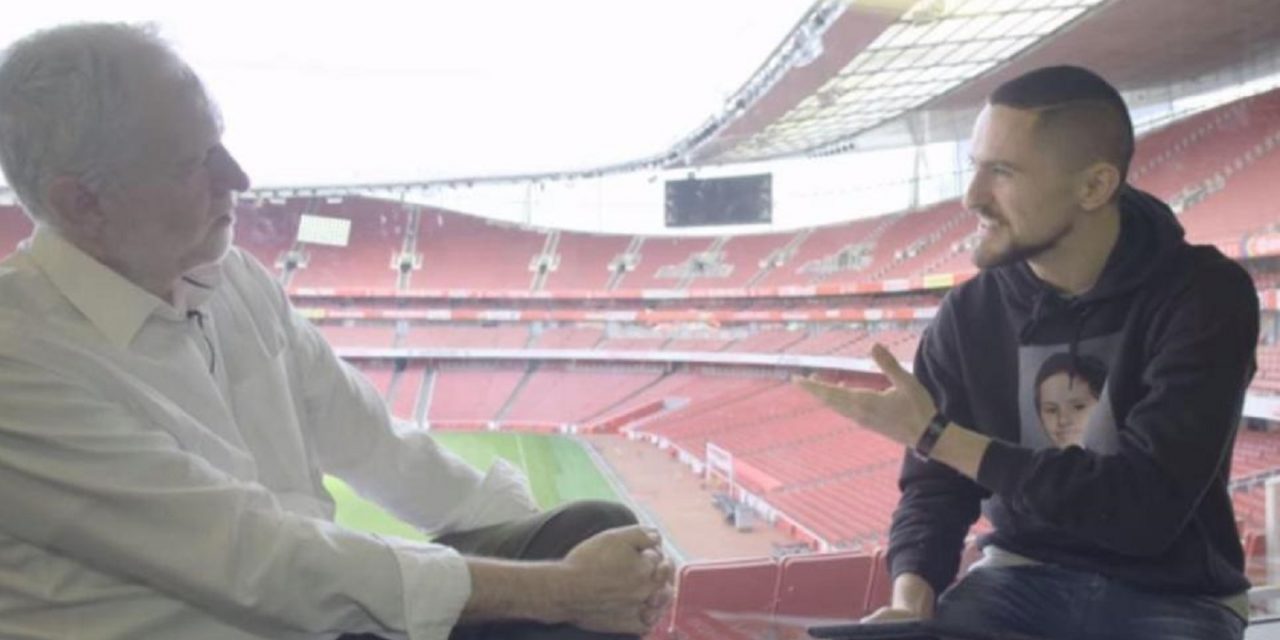 A YouTube star who teamed up with Jeremy Corbyn for an anti-racism campaign has sent offensive tweets about other races, it has been reported.

He also repeatedly quoted other tweeters using the N-word, and used derogatory language about Jewish people.

Mr Vujanic this week released a video interview with the Labour leader where Mr Corbyn vowed to stamp out racism in football.

The encounter was set up by football website COPA90 to promote Show Racism The Red Card.

In the interview, Mr Corbyn called on the sporting authorities to show “zero tolerance” to racist abuse.

Guido Fawkes revealed that Mr Vujanic, who has 115,000 subscribers on YouTube, has a history of abusive tweets dating back to 2012.

Vujanic once joked: “Hitler was playing the Jew Challenge game.”

In another message, he wrote: “I bet if Hitler was alive & did a little Dougie [a type of dance] everyone would forget about the whole genocide thing.”

Neither Mr Vujanic nor Mr Corbyn immediately responded to a request for comment.

Their interview was hosted by the Guardian, which has now deleted the link “pending investigation”. 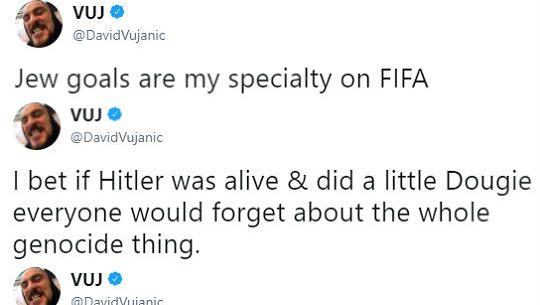