How Paddington Bear was inspired by Jewish refugees 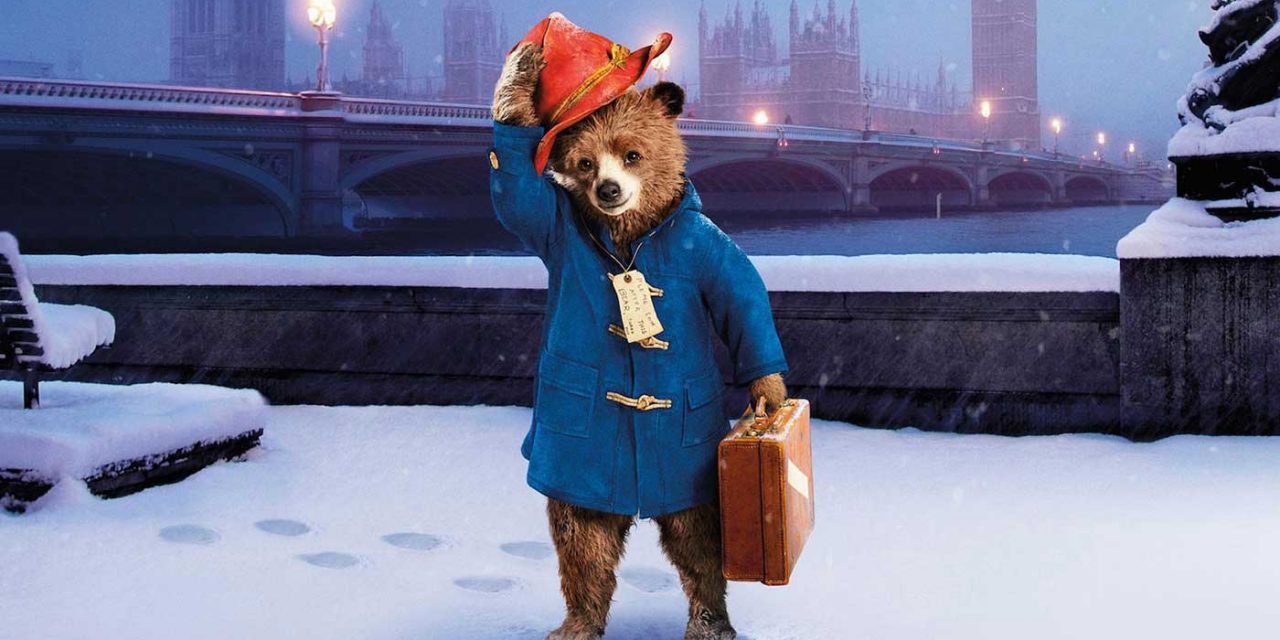 Paddington Bear is one of the best-loved characters in children’s literature. But did you know that Paddington was in part inspired by Jewish refugee children?

A creation of the late Michael Bond, the first book was written in 1958 followed by more than 150 titles selling over 35 million copies around the world. It inspired an animation series and more recently was given new life on the big screen in 2014 and a sequel in 2017.

If you are not familiar with the storyline, Paddington, a polite albeit mishap-prone bear, arrived in England from ‘deepest, darkest Peru’. The homeless bear was sitting on a suitcase at London’s Paddington train station with a note hanging around his neck that said, “Please look after this bear.” When the Brown family from London take him into their home, adventure begins for Paddington and his new adoptive family.

But Marmalade sandwiches tucked under his hat were not the only hidden secrets being kept by the friendly bear.

As a teenager during World War II, author Michael Bond watched as Jewish refugee children arrived at the train station at Reading, England, and it had a profound impact on him. In a 2014 interview with The Telegraph, three years before he passed away, Bond said the character of Paddington was inspired by the children he had seen.

“I remember their labels round their necks and then I remember going to the cinema and seeing on the newsreel that Hitler had moved into some new country and seeing footage of elderly people pushing prams with all their belongings in them. Refugees are the saddest sight, I still think that,” he said.

Between 1938 and 1940, with the increasing persecution of Jews spreading across central Europe, Britain permitted Jewish children from Austria, Czechoslovakia and Germany to enter. Between nine and ten thousand unaccompanied children were eventually rescued and brought to Britain in what became known as Kindertransport. The children came with very little, clutching their few belongings and wearing signs that identified them. Many were found foster families, whilst others were housed in schools, hostels, farms and camps. Paddington wasn’t the only Jewish-inspired element of the much-loved story. One of the original main characters, Dr. Gruber was the kindly Portobello Road antique shop owner with whom Paddington has his elevenses (cocoa and cake at 11am) often seeking his counsel. Bond based the character on his literary agent, Harvey Unna, who had escaped Nazi-Germany. 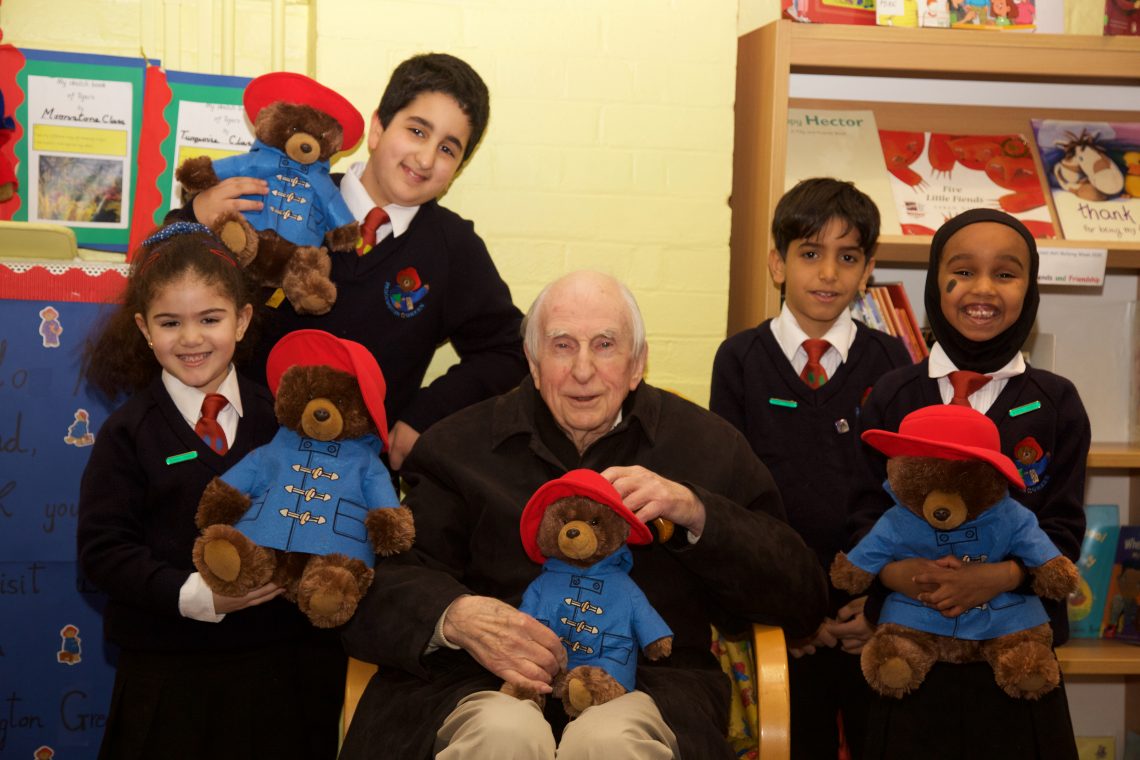 “He was based on my first agent a lovely man, a German Jew, who was in line to be the youngest judge in Germany when he was warned his name was on a list. So he got out and came to England with just a suitcase and £25 to his name.”

Harvey Unna worked for the BBC on German broadcasts during the war and was a translator for the prosecution at the Nuremburg war crimes trials.

Bond even expressed disappointment about the non-Jewish casting choice in 2014 for Paddington’s dear friend and advisor Dr. Gruber, an indication perhaps of the importance behind the inspiration for the character.

Paddington’s refugee story reflects that of so many real-life ones. The words “please look after this bear” written on his tag is essentially what thousands of families across the British Isles stepped up and fulfilled by opening their homes and their hearts to Jewish children during the Holocaust. It is only with regret that more children and their parents could not have been saved.

As for Paddington Bear, he will continue to hold a special place in the heart of millions of children (and big children!) across the globe.

“And when I first met Paddington I wanted nothing to do with him. But my wonderful wife, she opened her heart to him and so did my incredible children and now I have too. It doesn’t matter that he comes from the other side of the world or that he is a different species, or that he has a worrying marmalade habit. We love Paddington and that means he is family. And family sticks together. So if you want him, you’ll have to take us too.” ~ Henry Brown