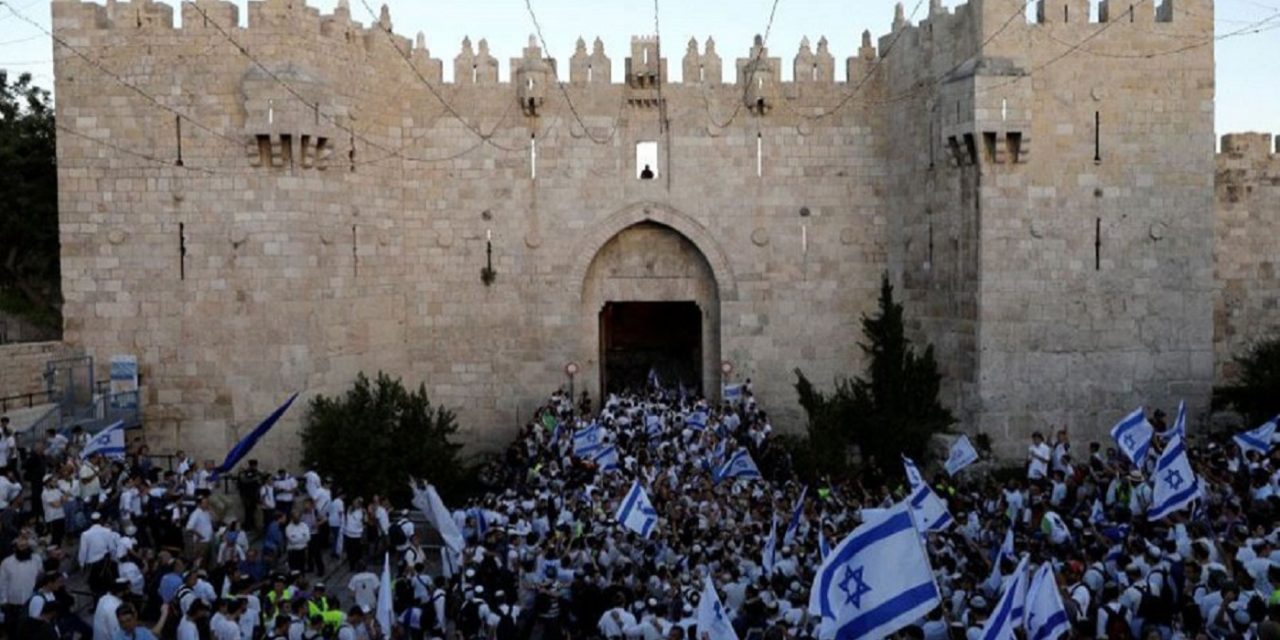 President Trump’s decision to move the US embassy from Tel Aviv to Jerusalem is truly historic and Biblically right. It follows much prayer by our brothers and sisters in America, as indeed many Christians here in Britain. Yet, one year ago the United States officially recognising Jerusalem as Israel’s capital seemed far-fetched. Despite previous presidents verbally recognising Jerusalem, none had the courage like President Trump to officially make it happen. In fact, the previous Administration was actively working against Israel rather than for it. Wednesday’s announcement is clearly an answer to these prayers.

Closer to home, the UK government has strongly disagreed with the US decision. Prime Minister May has said it is “unhelpful to prospects of peace” and believes it should be a shared capital. The UK following America at this time seems a pipe dream, yet we know from the example of America that God is able to intervene.

One hundred years ago on 11th December, when British forces liberated Jerusalem from Ottoman rule, General Allenby made a remarkable decision to formally enter the Old City through the Jaffa Gate on foot, not on horseback or by vehicle. He chose this out of reverence for the Holy City. Allenby’s decision is now a famous reminder of his personal respect for the city of Jerusalem. A century after this historic event, we pray that Britain will once again recognise Jerusalem with a similar reverence and respect as the capital for the Jewish people – just as it has been for over 3,000 years. We will be praying for our Government and especially that it will be strong in standing with Israel and will recognise Jerusalem as Israel’s capital without reservation.

May God bless you as you pray