The UK government must combat anti-Semitism in all its forms 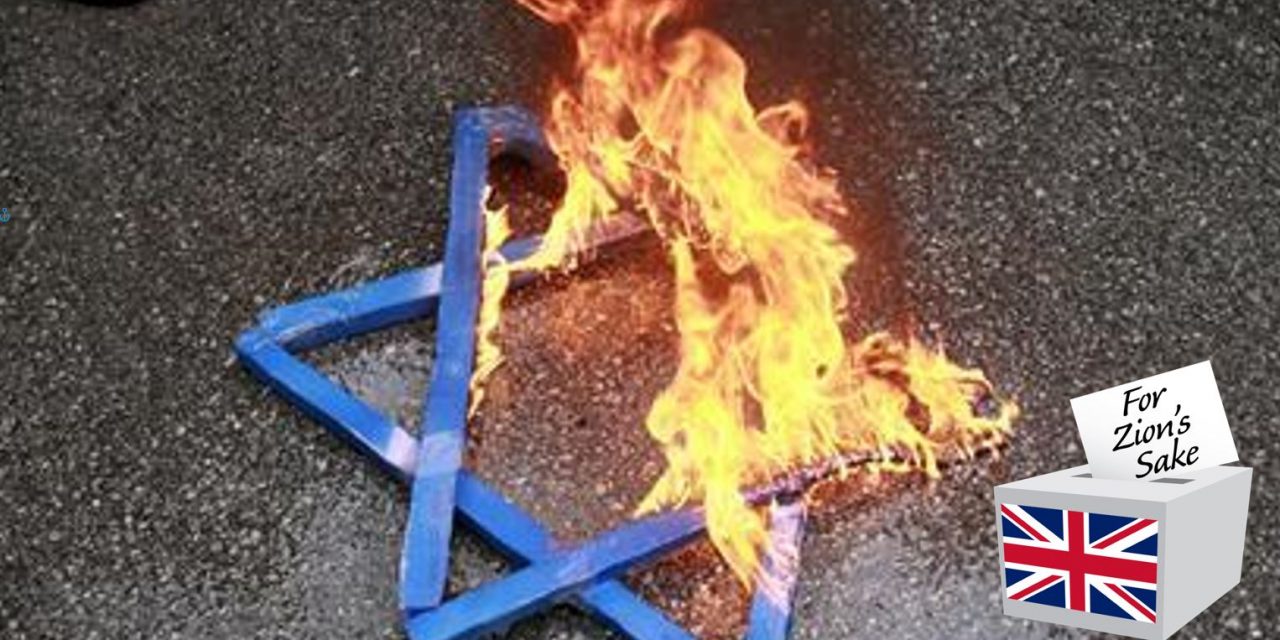 “And the King will answer and say to them, ‘Assuredly, I say to you, inasmuch as you did it to one of the least of these My brethren, you did it to Me.’” Matthew 25:40

As part of CUFI’s “For Zion’s Sake” campaign, we have listed 12 principles that we believe the new UK Government should implement, including combating anti-Semitism in all its forms.

Hatred of the Jewish people is on the rise in our nation. We have witnessed an increase in anti-Semitic hate crimes from verbal abuse and physical attacks on Jewish individuals to the desecration of Jewish graveyards and places of worship right here in Britain.

Anti-Semitic attitudes are also on the rise throughout Europe. One in four Europeans now hold deeply discriminatory views towards Jews and this figure will rise unless governments act to tackle this scourge.

Shamefully, anti-Semitic attitudes have infiltrated into the political sphere and we are appalled that anti-Semitism exists and is allowed to thrive within certain parts of British politics.

However, despite the issues, we believe the British government is in a prime position to lead by example on this issue.

Therefore, we call upon the UK government to do its utmost to counter all forms of anti-Semitism – the world’s oldest hatred. Whether it be the anti-Semitic attacks on Jewish people or hatred of the Jewish state and calling for Israel’s destruction.

We stand with the International Holocaust Remembrance Alliance (IHRA) definition of anti-Semitism and believe all its stated examples should be adopted and upheld by the various government organisations, affiliated bodies and local councils.

The government must not only condemn all forms of anti-Semitism but must not tolerate its existence in any sphere of our society. They have a duty to the safety and security of the Jewish community here in Britain and for the future of our country.

A hatred of the Jewish people and the Jewish State, Israel, is in direct conflict with the Bible and is inconsistent with the Judeo-Christian values this nation was founded upon.

We commit to support our Jewish brothers and sisters and do all we can to root out the evil of anti-Semitism from our nation. We will not allow the Jewish community to stand alone. We will never remain silent on this issue.