US: Rabbi stabbed in Hanukkah machete attack dies from wounds 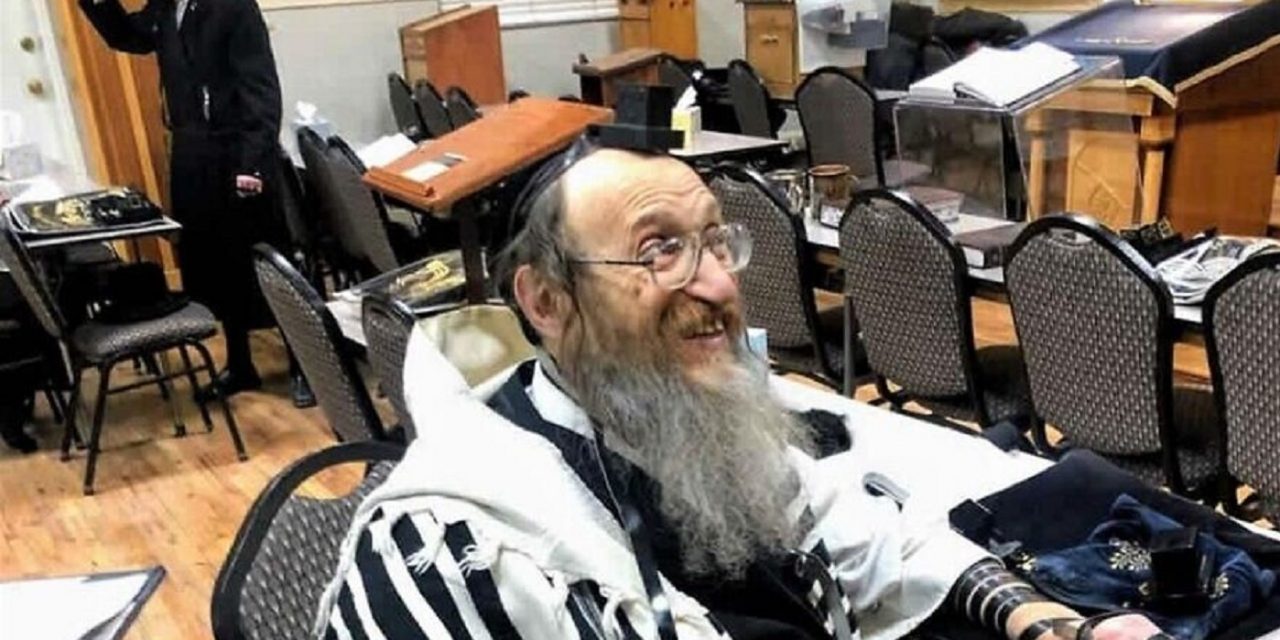 A rabbi stabbed in his home along with several others during a Hanukkah lighting celebration in New York City last year has sadly succumbed to his wounds.

“We are sad to inform you that Yosef Neumann who was stabbed during the Hanukah attack in Monsey late Dec 2019, passed away this evening,” tweeted the Orthodox Jewish Public Affairs Council on Sunday.

Neumann, 72, was one of five victims injured in the machete attack carried out by Grafton Thomas, 37, who already faces state and federal charges related to the crime. Thomas has pleaded not guilty to both sets of charges, which could send him to prison for the rest of his life if founded guilty.

We are sad to inform you that Yosef Neumann who was stabbed during the Hanukah attack in Monsey late Dec 2019, passed away this evening.

Neumann was born in northern Hungary in 1947 and escaped with his family to Vienna in 1956 during the unsuccessful Hungarian Revolution, according to Chabad.org. He eventually ended up in New York and worked in numerous professions, including running a grocery store in Brooklyn, N.Y. He was also known to be a Torah scholar.

Reportedly, Thomas could face an upgraded murder charge due to Neumann’s death.

“I am deeply saddened to learn of the passing of Josef Neumann, who suffered brutal stab wounds after an attacker invaded the home of Rabbi Chaim Rottenberg on the final night of Hanukkah three months ago,” said Cuomo in a statement. “This repugnant attack shook us to our core, demonstrating that we are not immune to the hate-fueled violence that we shamefully see elsewhere in the country.”