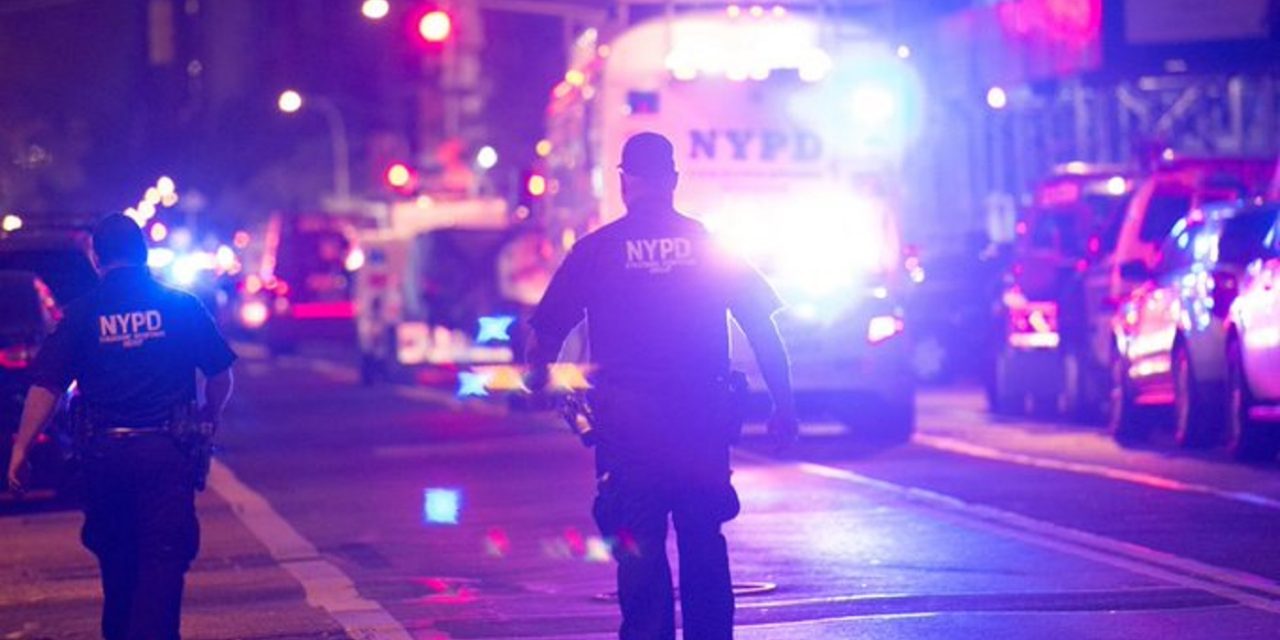 A man attacked a Hanukkah celebration at a rabbi’s home north of New York City late Saturday, stabbing and wounding five people before fleeing in a vehicle, police said.

A suspect has been arrested elsewhere in New York City.

The attack in the district of Monsey is the latest in a string targeting Jews in the region, including an attack at a kosher grocery store in New Jersey earlier this month.

Several state and local officials have described the location of the stabbing as a synagogue. The rabbi’s home is next door to a synagogue.

Saturday was the seventh night of Hanukkah and members of the Jewish community were meeting for the traditional lighting of the menorah.

“A man walked into the rabbi’s house, immediately after candle-lighting,” Yosef Eliyahu told Israel’s Kan public broadcaster. “He entered the dining hall where the candle-lighting was taking place and began stabbing people.”

Eliyahu said he first rushed the rabbi’s grandchildren, and then others, outdoors. “I pushed them all outside, I started screaming and I ran toward the synagogue,” he said, adding that the attacker headed to the synagogue but fled after finding the doors locked.

Video from the scene of the stabbings at a synagogue in Monsey where Chassidim were gathered for a Hanukkah celebration. pic.twitter.com/wQhWp9SrdA

“I was praying for my life,” witness Aron Kohn, 65, told the New York Times, describing the knife used by the attacker as “the size of a broomstick.”

“He started attacking people right away as soon as he came in the door. We didn’t have time to react at all,”

Kohn said members of the congregation, Netzach Yisroel, apparently barricaded themselves in the synagogue after hearing the yelling from the rabbi’s home.

“I saw someone lying on the stairs,” Klein said. “I saw people getting carried out. I saw blood. One guy was lying limp on the stretcher.”

Jack Stein, a neighbor who said he spoke to eyewitnesses, told Israel’s Channel 13 the attacker targeted a developmentally disabled man.

“There was insane hysteria, and someone threw a chair at him,” he said. “The person who threw the chair probably made him more angry and he turned to him and stabbed him another three times. From there, he went into the kitchen, where there was a man who probably walked in from the courtyard, a man with a slight [developmental] disability who stood there shocked and paralyzed by fear. He was hurt the most.”

Yossi Gestetner, a co-founder of the OJPAC (Orthodox Jewish Public Affairs Council) for the Hudson Valley region, told the New York Times one of the victims was a son of the rabbi.

“The house had many dozens of people in there,” Gestetner said. “It was a Hanukkah celebration.”