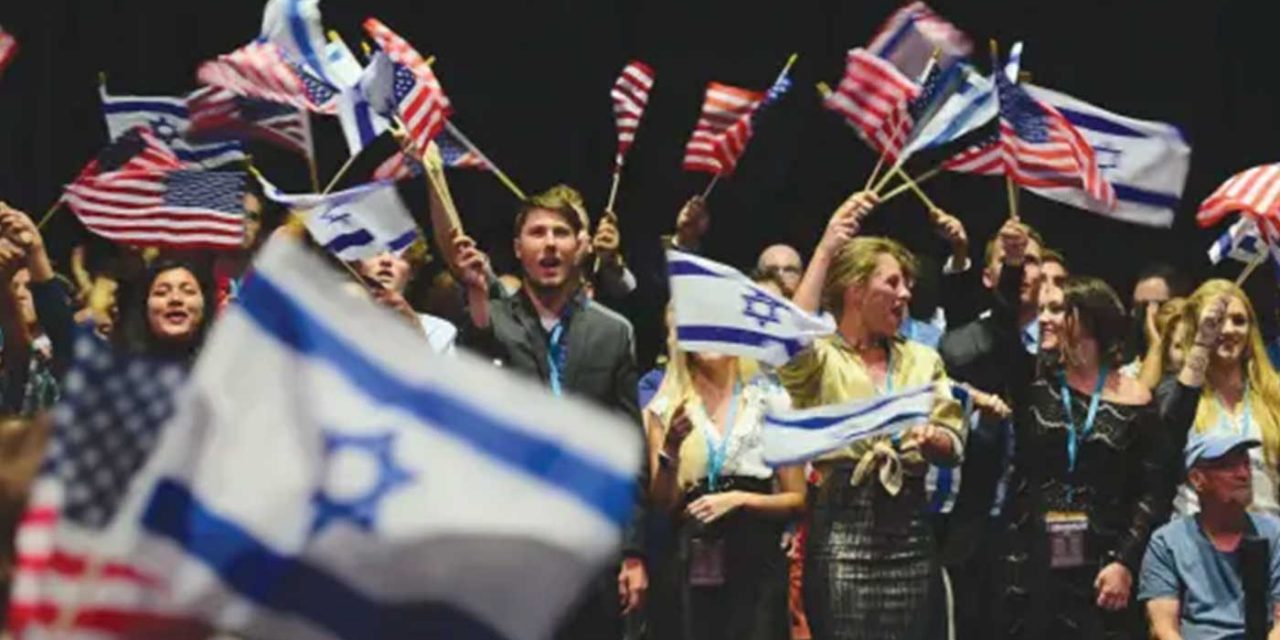 It has long been the case that Evangelical Christians in America are the most pro-Israel demographic and the largest support base for Israel in the country. This is reflected by strong pro-Israel support among Evangelicals globally. Sadly, it seems things are starting to shift away from this as some churches

In a poll of over 700 evangelical Christians between the ages of 18 and 29 that was conducted between March and April, respondents were asked where they place their support in the “Israeli-Palestinian dispute.” Just 33.6% said with Israel, 24.3% said with the Palestinians and 42.2% said with neither side.

This marked a significant shift from a similar poll in 2018, when 69% of young evangelicals said they side with Israel, 5.6% said they sided with the Palestinians and 25.7% said they didn’t take either side.

This dramatic change likely has a number of reasons. Many churches these days teach what many would consider a watered-down theology where they shy away from difficult subjects and instead focus on a few basic elements of our faith. This lack of solid teaching in churches is coupled with an increase in anti-Israel messaging coming through the media, celebrities and on social media which young people are more likely to be following.

This is likely reflected in the fact that, worryingly, the vast majority (65%) of young Evangelical Christians say they seldom or never hear about the importance of supporting Israel in church and just 12% saying they hear it every week.

Despite this, almost 45% of young Christians now support the establishment of a Palestinian state alongside Israel. 35.1% said they are neutral on the issue while 20.5% oppose the idea of Palestinian statehood.

When it comes to Jerusalem, however, there is hope that young Evangelical Christians still respect the authority of God over His holy city with 71.6% saying that the city in its entirety should forever remain Israel’s capital and only 28.4% of respondents saying that East Jerusalem should be the capital of a future Palestinian state.

It should be noted that ‘East Jerusalem’ is home to the Temple Mount, Western Wall, the Mount of Olives (where Christians believe Jesus will return) and also the Church of the Holy Sepulchre and the Garden Tomb, which are both contested to be the places of Jesus’ burial and resurrection.

At CUFI, we believe the entirety of Jerusalem belongs to Israel and the Jewish people as given to them by God and that no one should be dividing up the land of Israel. We also recognise we have a lot of work to do to impact the younger and future generations of Evangelical Christians.

The online UNCP survey of young evangelicals had a 3.7 percentage point margin of error with a 95% level of confidence.