US abstention at UN labelled a betrayal of Israel 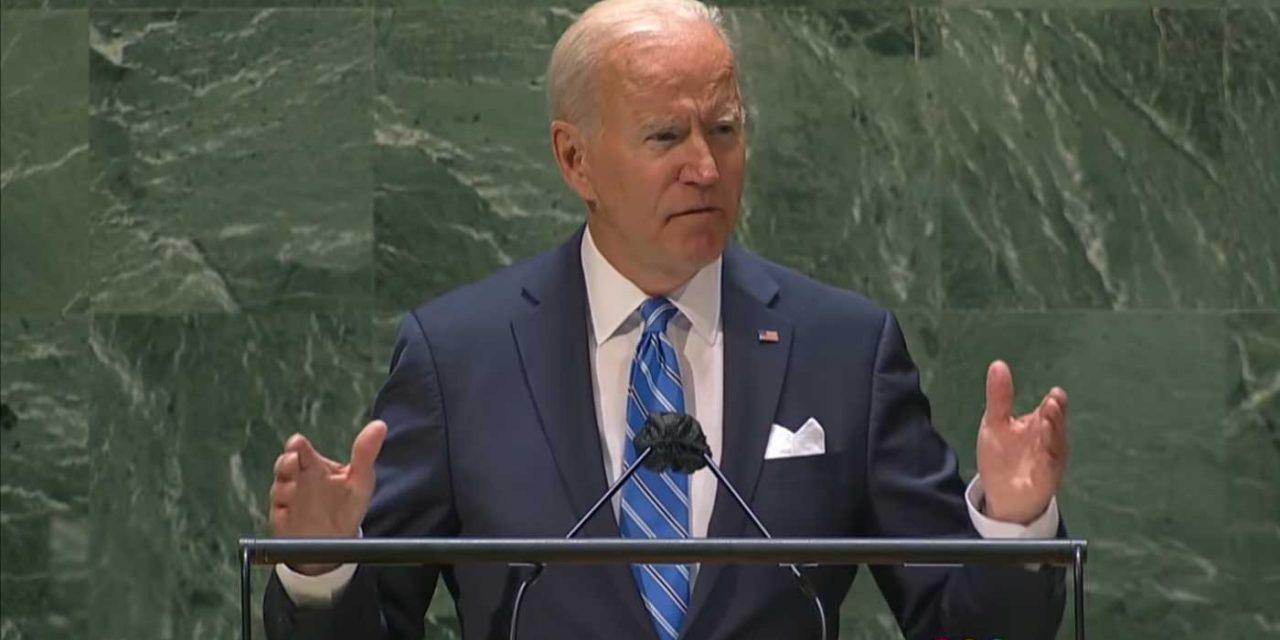 The Biden administration ratcheted up its pressure on Israel on Nov. 9, when it abstained from a vote on a United Nations General Assembly resolution titled “Assistance to Palestinian Refugees,” which raised the canard of the “right of return.”

This brought to mind former U.S. President Barack Obama’s shameful abstention from voting against U.N. Security Council Resolution 2334, on Dec. 23, 2016, which stated that Israel’s “settlement activity” constitutes a “flagrant violation” of international law and has “no legal validity.”

Israel accused him of secretly orchestrating the passage of the resolution as his parting shot, or—as some have characterized it—his “parting punch” against Israel.

During the tenure of former President Donald Trump, America defended Israel at every turn at the United Nations.

The Biden administration has made a concerted effort to return to the ways and policies of Obama. Today, thus, Israel can no longer rely on America at the United Nations.

U.S. Deputy Ambassador to the United Nations Richard Mills said, “We were pleased to see language included in several of the resolutions that reflect our priorities in line with strengthening UNRWA (United Nations Relief and Works Agency for Palestine Refugees).” In other words, Israel was not America’s priority.

The resolutions call for the “right of return” for “Palestinian refugees” to Israel, as well as for the receipt of compensation for property lost when Arabs left their homes.

Such resolutions have only one focus and one goal: the elimination of the Jewish state. If the United Nations were to have its way, more than 3 million Arabs would flood Israel and make it impossible for the Jews living there.