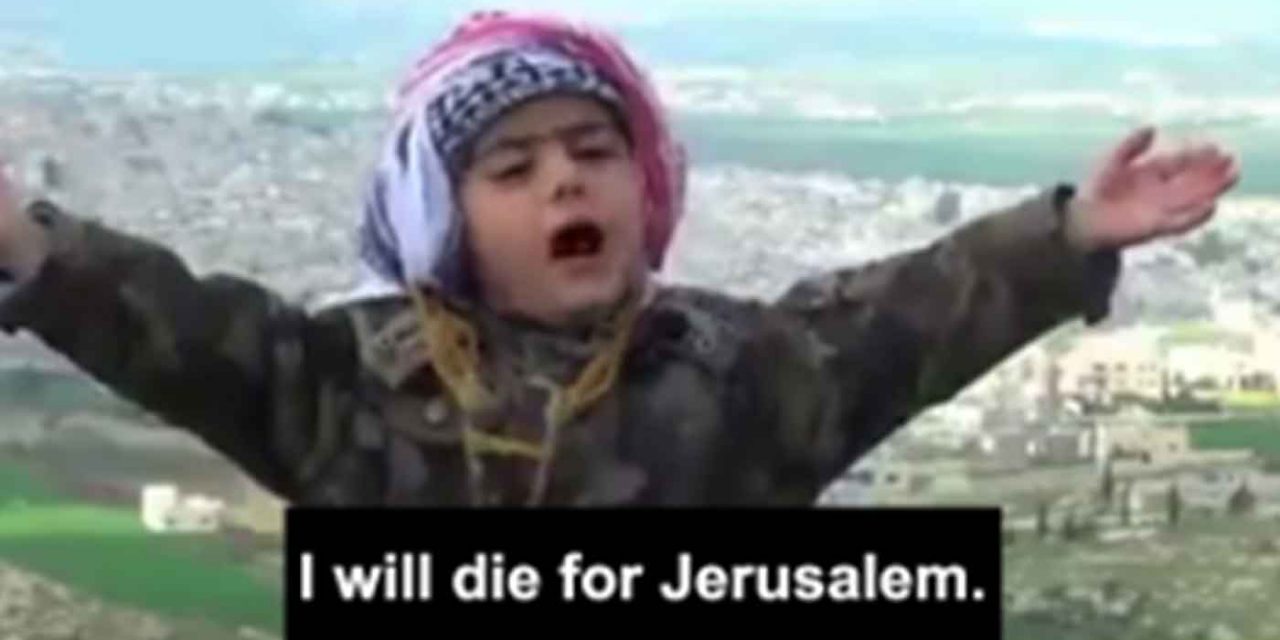 The demonization of Israel and incitement to violence are rampant in Waed, a magazine published by Fatah’s youth movement and distributed in Palestinian Authority schools, a new study by Palestinian Media Watch found.

Palestinian Media Watch (PMW) reviewed 17 issues of Waed published in December 2014-September 2021, and found that the magazine glorifies terrorists who murdered Israelis as heroes and anticipates a Palestinian state that will replace all of Israel, including the removal of Israelis from the land.

PMW distributed its report to Norwegian lawmakers on Wednesday, as the Ad Hoc Liaison Committee for funding to the PA met in Oslo.

The magazines include references to “the giant Israeli murder machine” and “the Israeli monster,” and accuse Israel of behaving like Nazis.

Waed claims Palestinians have a “right to wage an armed struggle to take back its stolen homeland,” and “the liberation of Palestine will only be achieved through armed struggle.”

That struggle includes attacks on civilians, which is made apparent from the praising of terrorists such as Dalal Mughrabi, who took part in the murder of 37, including 12 children, in 1978, as “heroic fighters of Palestine,” “martyrs,” and “heroes,” while their terror attacks are called “daring self-sacrifice operations.”

Waed is a publication of Lion Cubs and Flowers, the youth movement of the PA’s ruling party Fatah. The movement is for Palestinian children aged 6-15, and its magazine is distributed at summer camps, schools and activities.