Ukrainian Holocaust survivor, 91, dies in store basement in Mariupol: ‘Why is this happening?’ 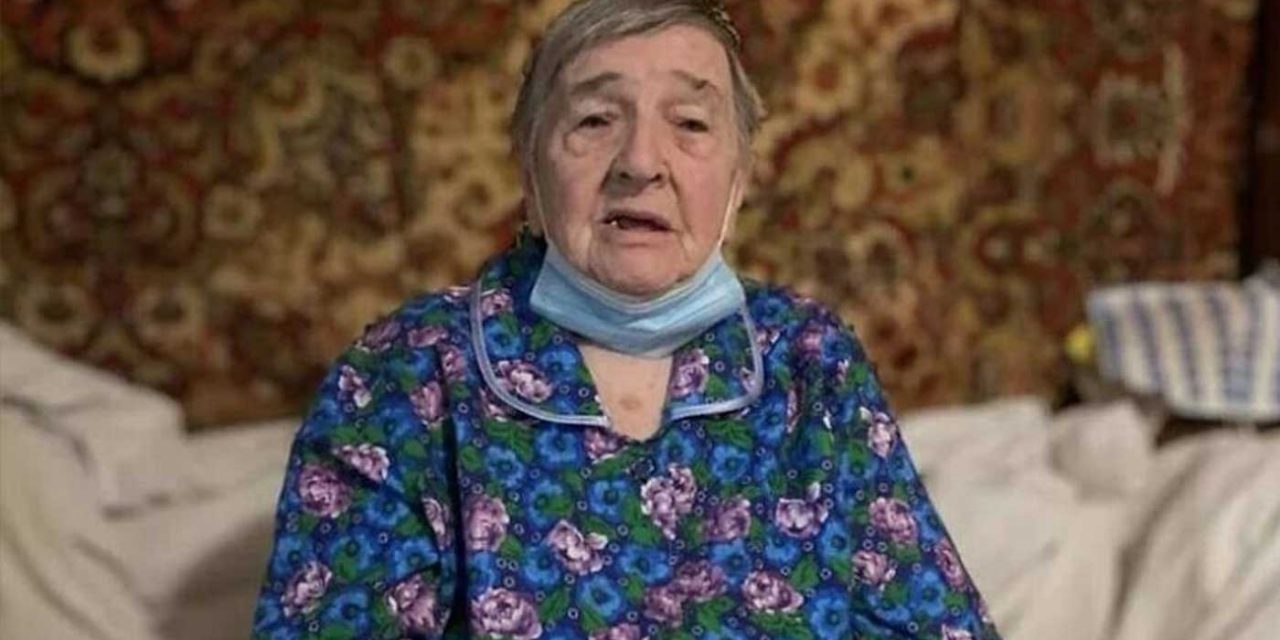 As she lay dying in a Mariupol basement, freezing and pleading for water, Holocaust survivor Vanda Semyonovna Obiedkova wanted to know only one thing: “Why is this happening?”

Ill and emaciated during the last two weeks of her life, the 91-year-old could not even stand up. She died on April 4, not peacefully of old age in her own bed but as a victim of the horrific 21st-century war that has engulfed her hometown.

“Mama didn’t deserve such a death,” says Obiedkova’s daughter, Larissa, through tears, just hours after arriving with her family in a safe location.

She had watched helplessly as her mother’s life ebbed away, remaining at her side until the last moment. After her mother passed away, Larissa and her husband risked their lives to bury Obiedkova, amid non-stop shelling, in a public park less than a kilometre from the Azov Sea.

“The whole Mariupol has turned into a cemetery,” says Rabbi Mendel Cohen, director of Chabad-Lubavitch of Mariupol and the Ukrainian port city’s lone rabbi. Obiedkova and her family had long been active members of Mariupol’s Jewish community, the matriarch regularly receiving medical aid from Cohen’s synagogue.

“Vanda Semyonovna lived through unimaginable horrors,” says the rabbi. “She was a kind, joyous woman, a special person who will forever remain in our hearts.”