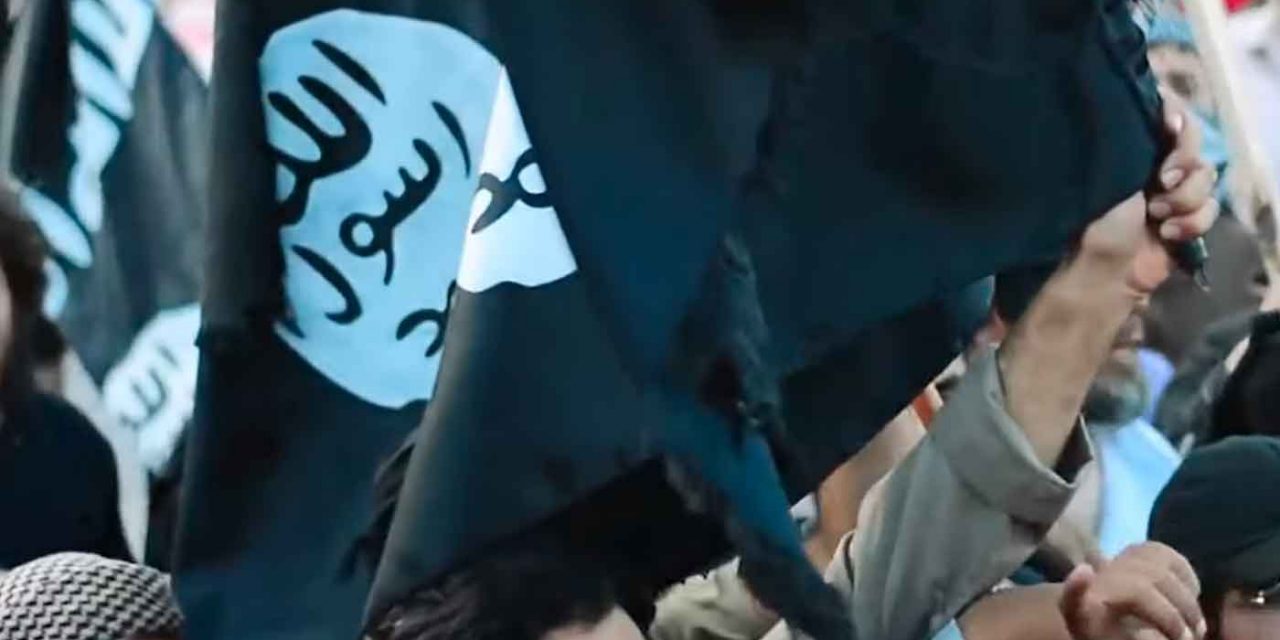 Last month Israel suffered two deadly terror attacks carried out by members of Islamic State (IS or ISIS). The terror group’s leader is now calling for supporters of ISIS inside of Israel and the Palestinian territories to carry out further attacks against Jews.

Giving an address for the Muslim holy month of Ramadan, Abu Omar al-Muhajjr called for a “global offensive” in revenge for the death of the group’s leader Abu Ibrahim al-Qurashi who blew himself up during an operation by American special forces in Syria last February.

In his address titled “Fight them, and Allah will chastise them at your hands,” Muhajjr cited the terror attacks in Israel and called on supporters to “follow their path and arm themselves with weapons and carry out further attacks.”

These acts caused pain to the Jews and showed the world that there is a difference between those who fight and die for Allah and those who fight for empty political slogans,” he said.

He praised the attackers, saying that “they fought and were killed for the sake of Allah” and said that Jerusalem could only be liberated with the return of the caliphate, not by the Palestinian leaders who he called “secular terrorists” and “puppets”.

The ISIS leader also called for terror attacks against European countries while, he said, they were “preoccupied” with the war in Ukraine.

We need to continue to pray for Israel and the Jewish people at this time. The ISIS terror attacks against Israel claimed the lives of six Israelis last month and sparked similar terror attacks by Palestinian jihadists.

The attacks by ISIS and the Palestinian terror groups were all supported and praised by Palestinians. Sweets were handed out in the streets of Gaza and in towns in the West Bank (Judea and Samaria). Fireworks were also lit to disrupt the funerals of the Israelis who were murdered.

All this points to the similarities in the tactics and aims of the terror groups of Hamas, Palestinian Islamic Jihad, Fatah’s militant wing and of course ISIS. While Western politicians seek to draw distinctions between them, they seem to have many similarities in how they treat Israel and the Jewish people. We understand the same hatred runs through all these terror groups.