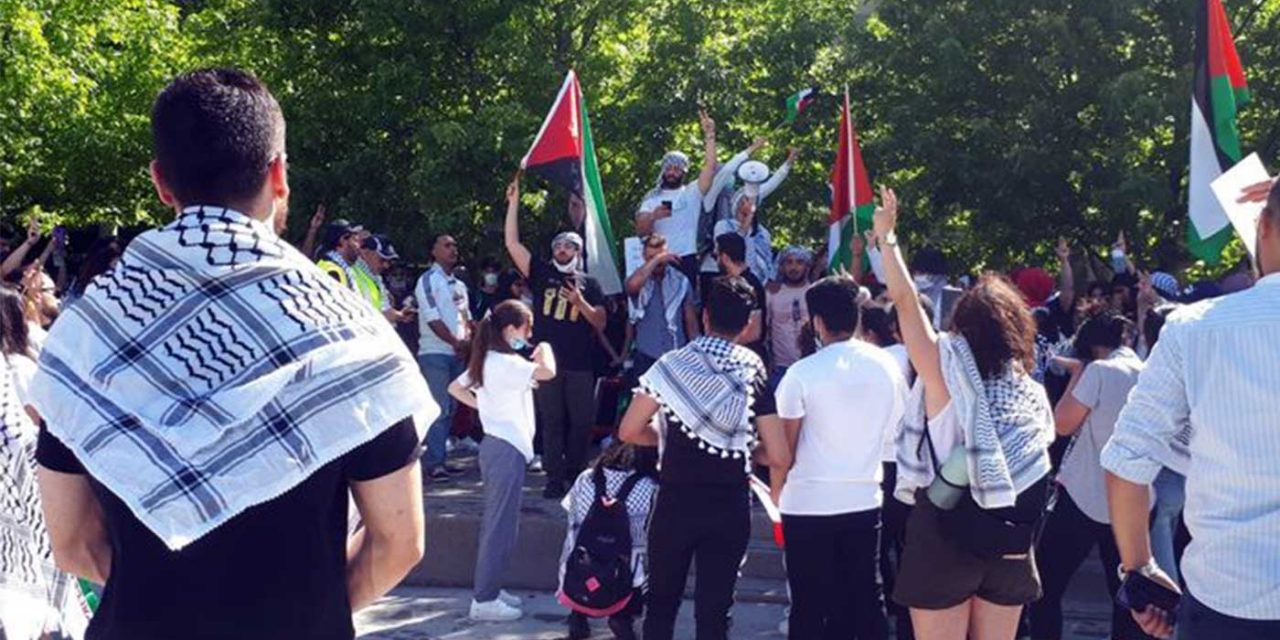 A new report has found that UK university campuses have seen a significant spike in anti-Semitic incidents this year.

A large spike in incidents was witnessed around the Israel-Gaza conflict that took place in May.

Shockingly, CST noted that more than half the incidents (64 of the 111) came in that month alone.

This demonstrates the very real links between anti-Semitism and anti-Israel or anti-Zionist feelings. And universities are sadly becoming hotbeds for anti-Israel sentiments.

The report follows on from last week when hundreds of pro-Palestinian students were filmed chanting against Israel’s Ambassador to the UK, Tzipi Hotovely, and a section of those protests harrassed the ambassador as she left the building.

The shocking scenes of the ambassador being rushed by security into a car and driven away from an angry mob sparked outrage from the British public and condemnation from politicians on both sides of the aisle.

Not only was this a dangerous situation for the ambassador, but Jewish and pro-Israel students, as well as others simply attending, were harassed and even threatened by the mob.

CUFI strongly believes that the anti-Israel hatred that is on display at today’s universities is driven by the same anti-Semitic hatred that the Jewish people have faced throughout the centuries. It is shameful that our universities have become hotbeds for such hatred and our government must do more to support the education of our youth on the truth about Israel and counter the pro-Palestinian propaganda.